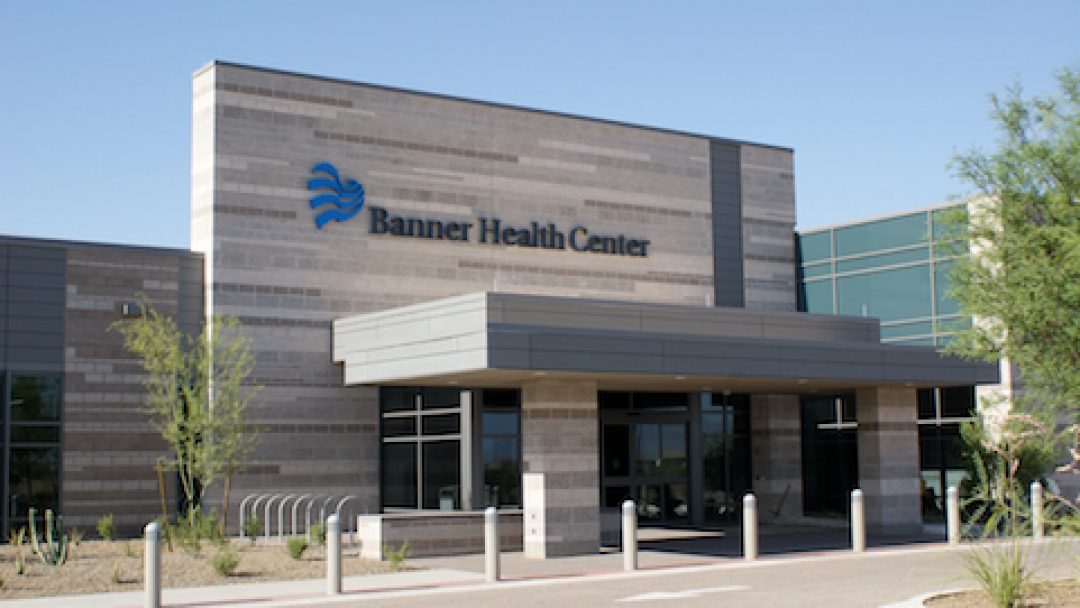 The U.S. News Best Hospitals list is an annual listing that recognizes the hospitals that show expertise in treating patients suffering from dire health problems. The U.S. News Best Hospitals list is now in its 27th year. The list includes a total of 720 establishments from the approximately 5000 hospitals present in the nation. Less than 150 of these hospitals are ranked nationally in at least one of the 16 medical specialties that include pulmonology, nephrology, geriatrics, and more.

The annual nationally recognized listing, published in U.S. News, show Banner – University Medical Center Phoenix and Banner – University Medical Center Tuscan earning No. 2 and 3 on the list respectively. The rankings were based on a medical establishment’s capability of treating the most challenging of patients. Banner Estrella Phoenix came in at No. 4.

If you’re wondering about who took the top spot then it was Mayo Clinic. It ranks No.1 in Arizona as shown in the list.

Three more Banner Health hospitals in the Valley were also included in the U.S. News & World Report’s Best Hospitals regional rankings. More than a 100 hospitals are evaluated in the state rankings. The hospitals that meet the standards set by U.S. News are then added to the list. Banner Baywood, Banner Boswell, and Banner Desert were included in the regional rankings list. These facilities ranked at No. 9, No. 8, and No. 7 respectively.

While this is a proud moment for Banner Health, the established recently alerted millions of potential victims regarding a hack of their computer systems. 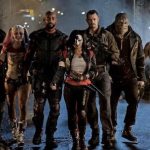 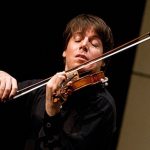 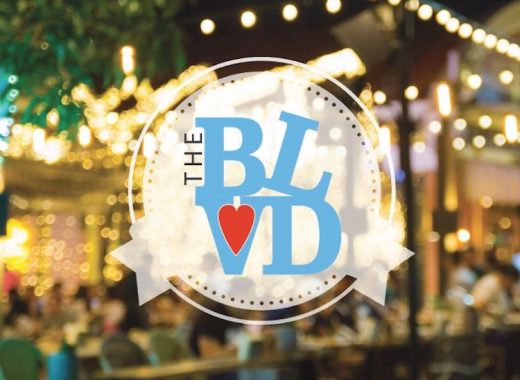 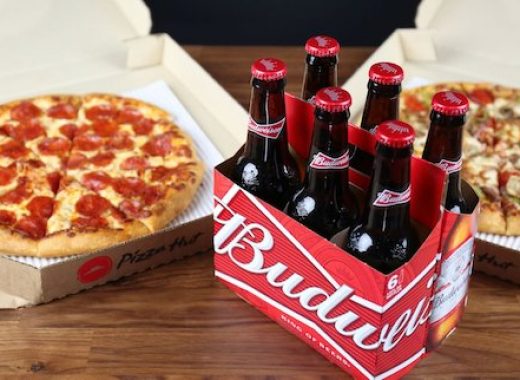 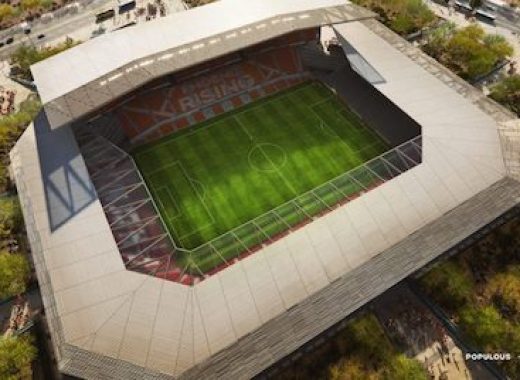