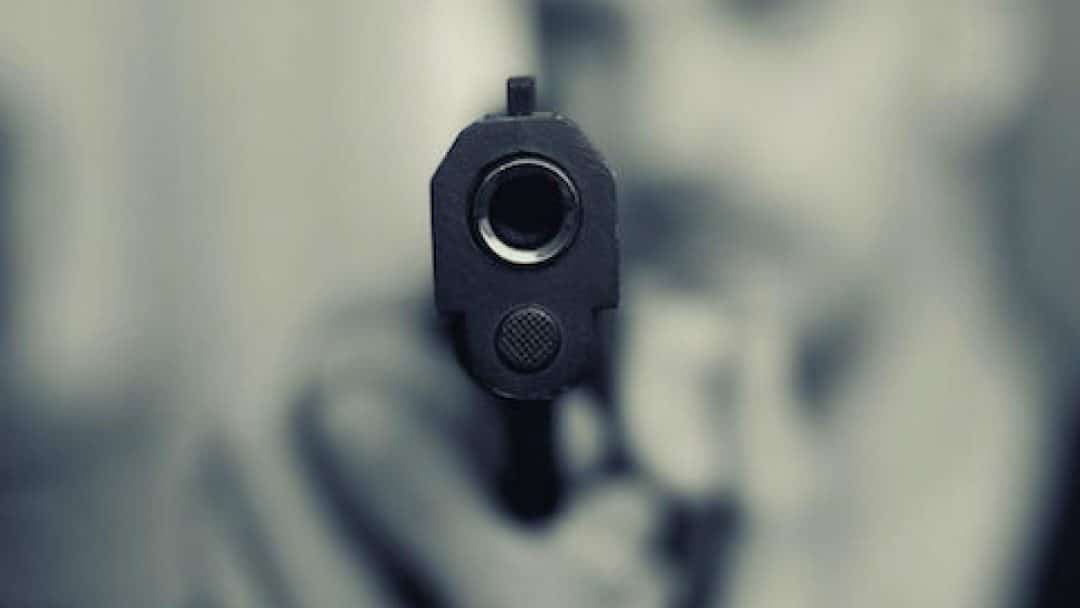 On Friday, Sheriff Paul Penzone announced that an armed enforcement branch of the Maricopa County Sheriff’s Office will be temporarily suspended following a department-wide audit that revealed almost all members of the branch had not completed every step of required testing.

QAP (Qualified Arms Posse) members are certified to carry a firearm during the “course of their responsibilities,” said Penzone.

Prior to receiving qualification status, QAP members must complete the following:

Out of the 235 members of QAP, only four members had actually completed all the aforementioned qualifications. QAP members have been temporarily suspended, Penzone said.

Within 60 days, Penzone hopes that any individual wishing to rejoin the organization can be reprocessed.

Today’s announcement came as the sheriff addressed missing weapons from the department.

The audit was ordered after it was uncovered that guns used by a suspect in a freeway shooting on I-17 were weapons that belonged to the county.

According to the audit conducted by MCSO along with the ATF, 50 guns were found to be missing from the Maricopa County Sheriff’s Office.

The 50 missing or stolen weapons include:

The department was previously aware of the 29 missing firearms due to a 2016 audit, but MCSO worked with the ATF because “Record keeping in previous administrations were so poor we did not have enough data to actually account for our weapons to determine what was missing” Penzone said.

Penzone criticized the previous administration run by former Sheriff Joe Arpaio, citing disorganization as the main reason so many weapons were stolen or went missing.

Moving forward, a new cataloging system will be implemented at MCSO.

Every member of the organization will be required to bring their own county issued weapons, as well as privately owned weapons to qualification tests, according to Penzone. Firearms, serial numbers, and the ID of the gun owner will be photographed and stored in a database.

“I can’t allow this to continue,” Penzone said. “It is unacceptable.” 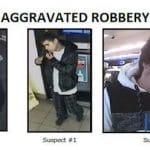 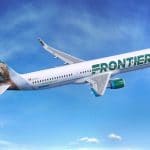 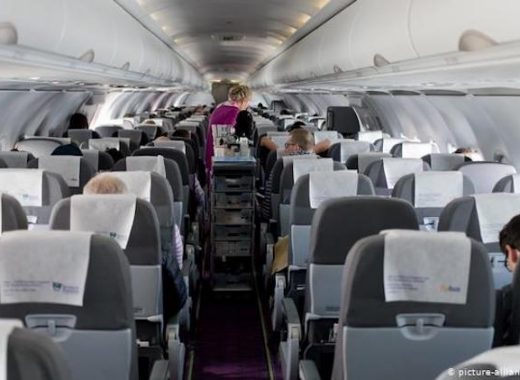