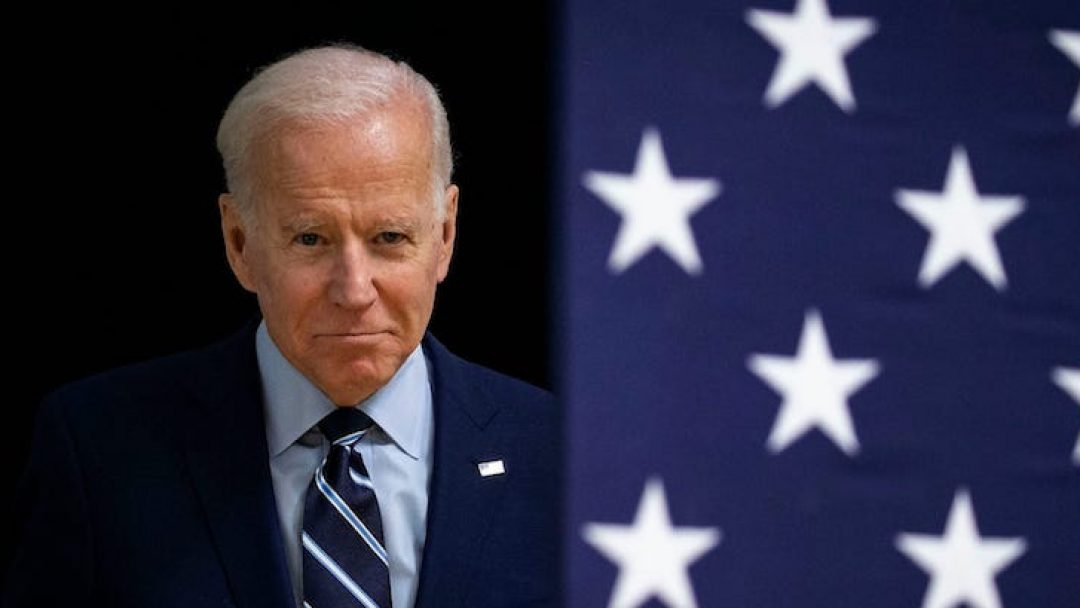 On Monday, Attorney General Mark Brnovich joined a coalition of 12 states in filing a lawsuit against President Joe Biden’s administration over a massive expansion of federal regulations through executive order, potentially impacting nearly every aspect of the economy and Arizonans’ households.

“The Biden administration has exceeded its authority in an effort to quickly implement its environmental agenda,” said General Mark Brnovich. “Moreover, expanding federal regulations that will destroy millions of jobs and encroach on so many areas of Arizonans’ lives is the last thing we need right now.”

The lawsuit challenges President Biden’s Executive Order 13990, titled “Protecting Public Health and the Environment and Restoring Science to Tackle the Climate Crisis.” The states allege that the Biden Administration did not have the authority to issue binding numbers for the social costs of greenhouse gases to be used in federal regulations, and that the potential stringency of federal regulations that could come from this executive order will stifle manufacturing, harm agriculture, and have serious economic impacts across the country.

Two industries that will be impacted by President Biden’s executive order are manufacturing and agriculture. According to the Arizona Department of Agriculture, the agriculture industry provides $23.3 billion to Arizona’s economy, resulting in 138,000 jobs. Manufacturing is also a key sector and an economic driver in Arizona. In 2019, manufacturers in Arizona produced approximately $31 billion worth of economic output – accounting for 8.4% of the state’s total GDP, according to the U.S. Bureau of Economic Analysis. Additionally, the industry has seen strong job growth. As of 2019, there were 177,300 manufacturing jobs in Arizona.

“In practice, this enormous figure will be used to justify an equally enormous expansion of federal regulatory power that will intrude into every aspect of Americans’ lives—from their cars, to their refrigerators and homes, to their grocery and electric bills. It will be used to inflict untold billions or trillions of dollars of damage to the U.S. economy for decades to come. This regulatory expansion will stifle energy production, strangle America’s energy independence, suppress agriculture, destroy millions of jobs, deter innovation, and impoverish millions,” the states’ lawsuit reads.

The states argue in the lawsuit that using these interim values could massively expand the scope and reach of the regulatory power of the federal government, potentially impacting the United States’ economy and every household in America.

“The potential regulatory impact of such staggering numbers is enormous. These numbers are high enough to potentially justify virtually any regulatory restriction on energy production, energy use, agricultural practice, or any other economic activity that results in the emission of such gases. In fact, if agencies follow President Biden’s directive that the agencies ‘shall’ use these Interim Estimates in their rulemakings and other regulatory activities, that use will inevitably result in highly restrictive regulatory policies in innumerable areas,” according to the lawsuit”

In arguing that President Biden’s administration did not have the authority to enact this executive order and that this action should be taken by Congress, the lawsuit points to several reasons, including that the executive order did not have statutory authorization to create the working group, nor did the working group have statutory authority to set values for the social costs of carbon, methane, and nitrous oxide that “shall be used by regulatory agencies administering statutes pursuant to statutory delegation of authority enacted by congress.”

Further, the lawsuit states that dictating binding values for the social costs of carbon, nitrous oxide, and methane is a legislative action “that the Constitution vests exclusively in Congress through the vesting clause of Article I, § 1 of the Constitution.”  The President’s exercise of this legislative authority thus violates the separation of powers, the most fundamental bulwark of liberty.

The lawsuit also alleges that the working group violated the requirements of the Administrative Procedure Act. The lawsuit points to the fact that there was no public notice or opportunity for public comment before publishing interim estimates, and that the proper weight was not given to the positive benefits of “affordable and reliable domestic energy and agricultural production.” 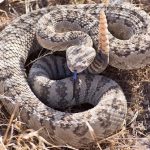 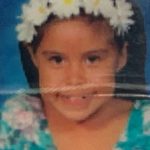 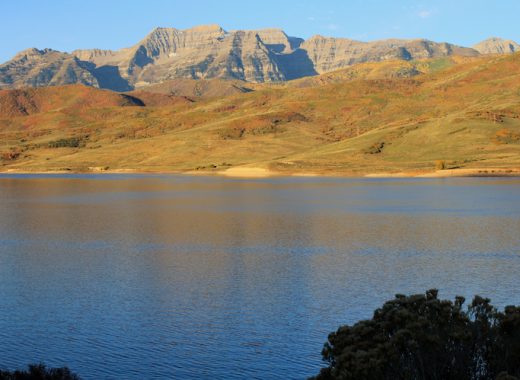 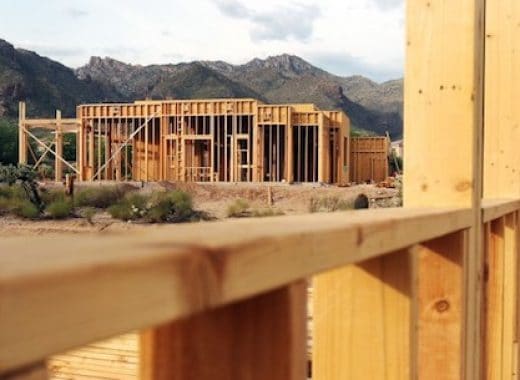 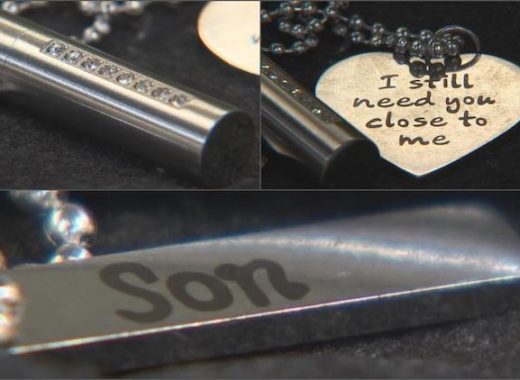