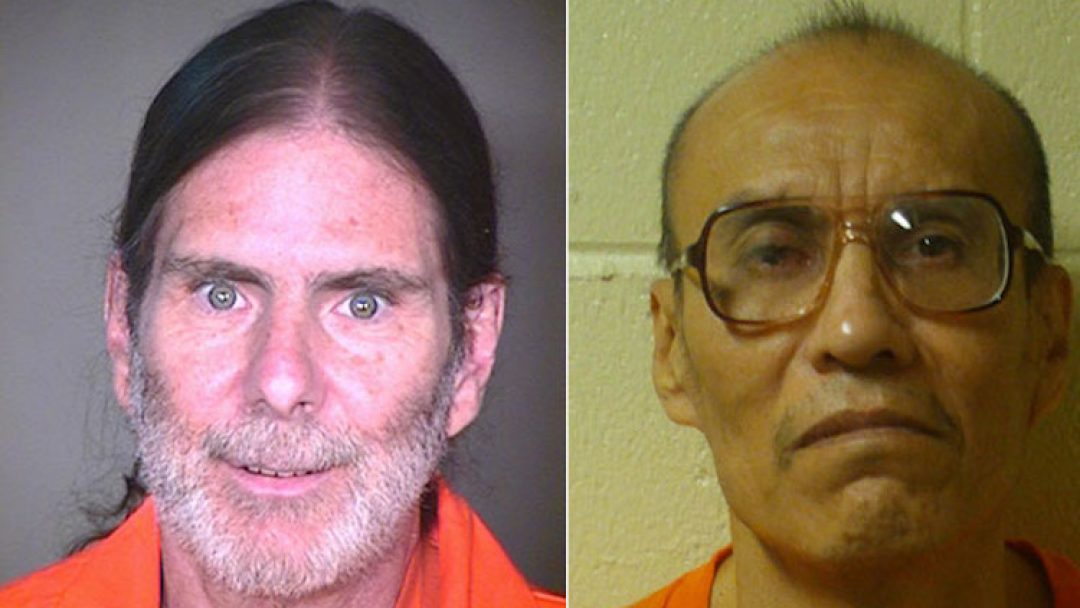 Arizona Attorney General Mark Brnovich announced today that he has notified the Arizona Supreme Court of the State’s intent to seek warrants of execution for Arizona death row inmates Frank Atwood and Clarence Dixon, and asked the Court to set a briefing schedule to govern the process. Both men have exhausted all of their appeals.

“Capital punishment is the law in Arizona and the appropriate response to those who commit the most shocking and vile murders,” said Attorney General Mark Brnovich. “This is about the administration of justice and ensuring the last word still belongs to the innocent victims who can no longer speak for themselves.”

Atwood and Dixon may select either lethal injection or gas under ARS 13-757 because they murdered their victims before November 23, 1992.

The Attorney General’s Office (AGO) is asking the Arizona Supreme Court to establish a firm briefing schedule before filing the execution warrants to ensure the Arizona Department of Corrections, Rehabilitation and Reentry (ADCRR ) can comply with its testing and disclosure obligations regarding the drug to be used in the executions. This will guarantee strict compliance with the current lethal-injection protocol and a related settlement.

Currently, there are 115 inmates on Arizona’s death row and approximately 20 have exhausted all appeals. Many of their crimes go back to the 1970s and early 80s. Arizona has not carried out an execution since 2014.

Next Steps
If the Arizona Supreme Court agrees to the AGO’s proposed schedule, the AGO will file execution warrants for Atwood and Dixon 16 days before the Court’s conference date. Atwood and Dixon will get 1 day to respond and the AGO will have the opportunity to respond, if necessary, within 6 days. If the Arizona Supreme Court grants the motions, the State has 35 days to carry out the executions. 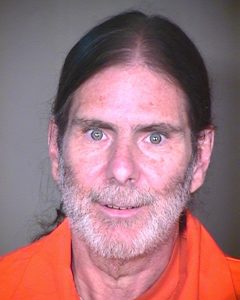 Frank Atwood
Frank Atwood murdered 8-year-old Vicki Lynne Hoskinson in September 1984. Atwood had been convicted in California of lewd and lascivious acts and kidnapping, committed at separate times against two different children. In May 1984, he was paroled from the kidnapping sentence. Atwood came to Tucson in September 1984 in violation of his California parole. On September 17, 1984, Vicki Lynne was riding her bicycle home after mailing a birthday card to her aunt when Atwood kidnapped and killed her. Atwood left her body in the desert and fled to Texas, where he was later arrested. A hiker found Vicki’s body in the Tucson desert in April 1985. 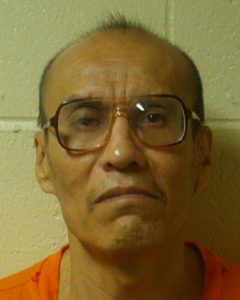 On January 7, 1978, 21-year-old Deana Bowdoin, an ASU student, was raped, strangled, and stabbed to death in her Tempe apartment. Police couldn’t find her killer and her case became cold. About 20 years later, a Tempe Police Detective re-opened the case and, with the technological advancement of DNA profiling, was able to identify a suspect. Clarence Dixon was already serving a life sentence in an Arizona prison for a 1986 sexual assault conviction. Dixon was indicted for Bowdoin’s murder in 2002. A jury found Dixon guilty and sentenced him to death.

In June 2020, the AGO reached a settlement regarding ADCRR’s lethal injection procedures. As part of the settlement, ADCRR modified its execution protocol and will leave microphones turned on in the execution chamber during executions. Additionally, the Ninth Circuit ruled that the identity of lethal injection drug suppliers will remain confidential and protected from harassment or retaliation from anti-death penalty activists.

In August 2020, General Brnovich sent a letter to the Governor to inform him the AGO found a lawful supplier of pentobarbital.

In October 2020, General Brnovich informed the Governor his office had also located a compounding pharmacist needed to prepare the pentobarbital for injection. 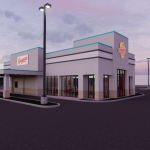 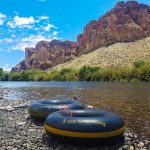 Salt River Tubing Opening May 1: What to Know Before You Go 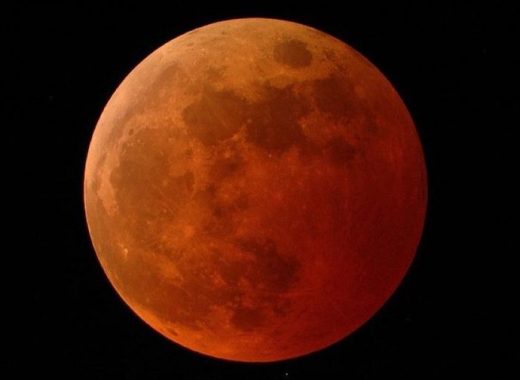 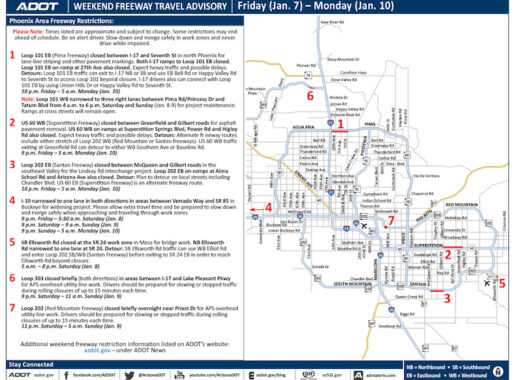 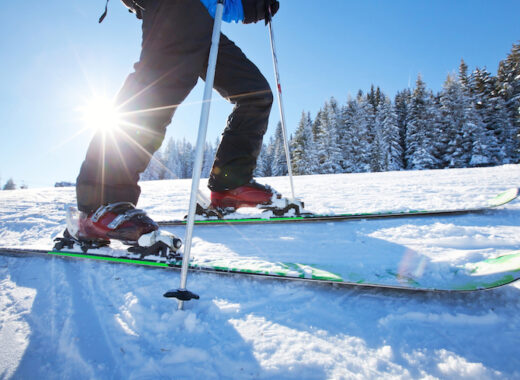