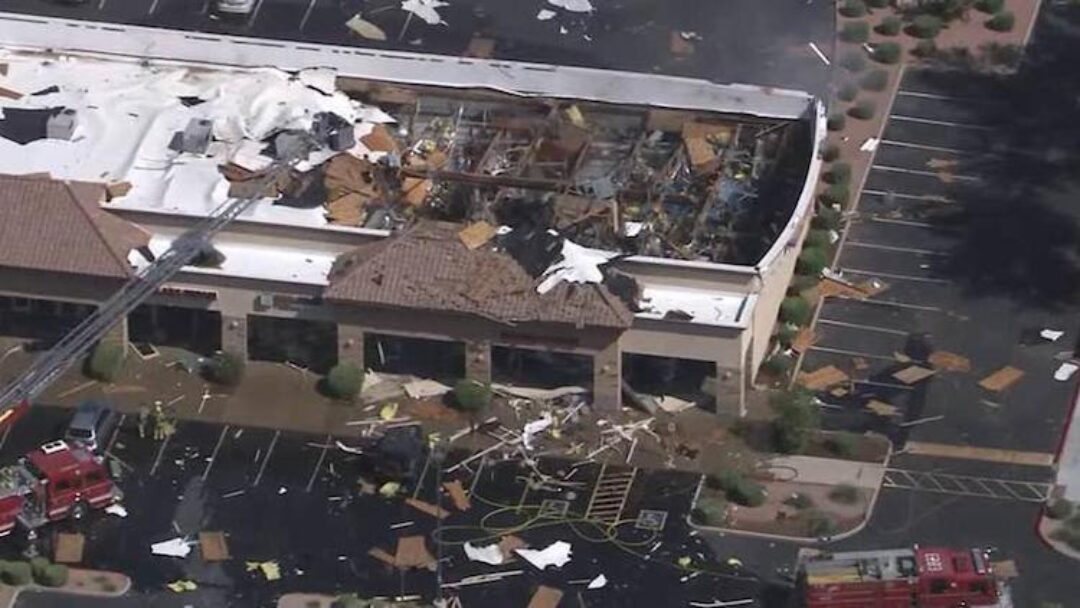 ATF agents and Southwest Gas officials have joined Chandler police and fire investigators as they tried to determine the cause and origin of Thursday’s unexpected explosion inside Platinum Printing, near Ray and Rural roads. Four people were seriously injured and forced evacuations as a result of the explosion.

Authorities report that Southwest Gas crews detected a possible underground gas leak near the strip mall print shop. Some additional businesses and homes were evacuated, and gas to the area was shut off as utility crews worked to investigate and ensure the area was safe.

It’s not clear if the possible leak happened prior to the explosion or afterward.

Workers immediately began working to dig ditches, bringing in new pipes, and looking at gas connections to businesses behind the strip mall.

“It wasn’t the natural gas that we smelled,” said Mark Schiele, who lives directly behind the printing business. “After the explosion, you could smell nasty chemicals in the air, and it wasn’t like any regular fire smoke smell, which concerned us.

Details still remain if whether the print shop owners had any hazardous materials inside the building.

In a statement from the ATF Thursday, they say:

“The National Response Team (NRT) of the Bureau of Alcohol, Tobacco, Firearms and Explosives, along with ATF special agents from the Phoenix Field Division, were activated today to join the investigation of the explosion that occurred at a commercial printing business, located in Chandler, Arizona. This is the 875th NRT activation since its inception and 12th activation this year.

The NRT callout will have experts arriving Friday and they will begin processing the scene. ATF’s NRT was activated to join the investigation at the request of the City of Chandler. The NRT members will be working jointly with investigators from Chandler Fire and Police Department.” 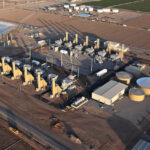 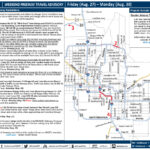 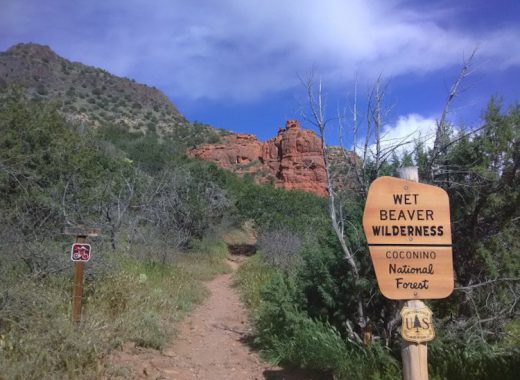 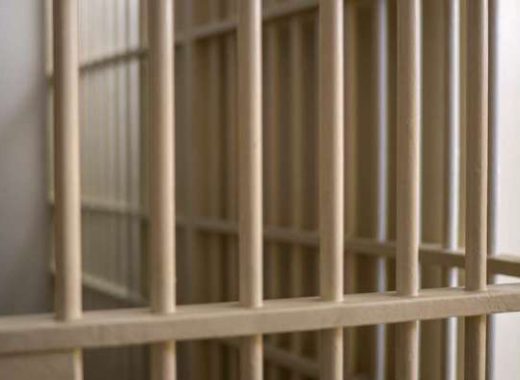 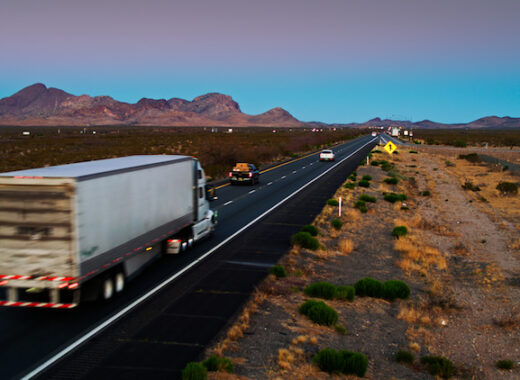