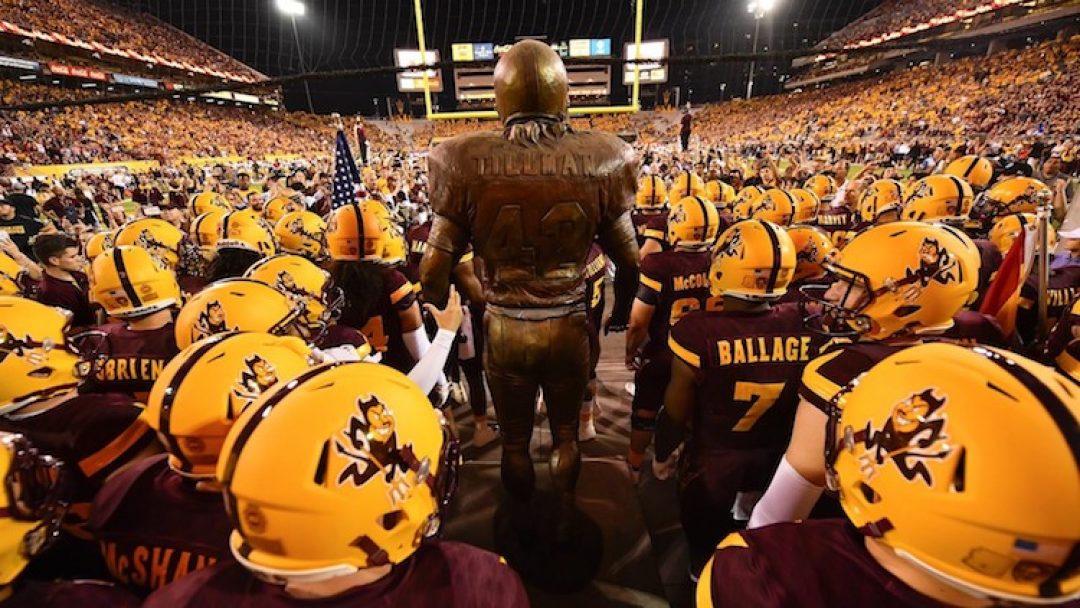 All votes are in from the media members covering Pac-12 football teams and Arizona universities have some bragging rights. The Pac-12 preseason poll ranks Arizona State Sun Devils to finish the 2019 season tied for third place in the Pac-12 South.

Who will be their dominant competition? Surprisingly, the Utah Utes edged out the USC Trojans, earning 33 of 35 first-place votes as the favorite to win the division with 206 points. USC Trojans landed in second-place, earning the other two first-place votes to finish with 167 points in the poll.

ASU and the UCLA Bruins came in tied for third at 118 points.

The Arizona Wildcats and Colorado Buffaloes are polled to finished fifth and sixth in the Pac-12 South.

The media has correctly picked the conference champion in 31 of the 58 previous years but only in four of the last 12 polls. 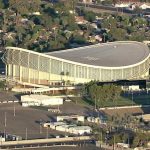 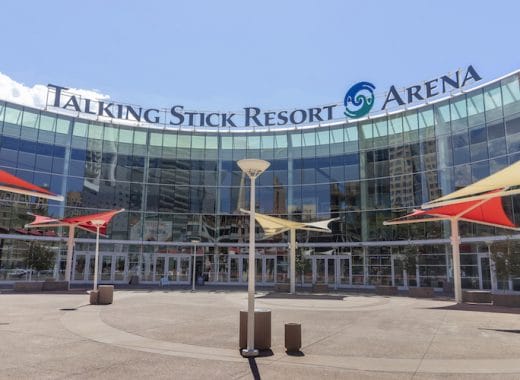 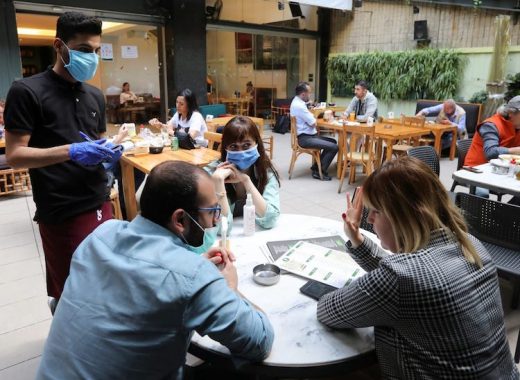 Expert Advises How To Lower Your Coronavirus Risk While Dining Out