An Arizona State University security guard was taken to jail last week after police said they found hundreds of child pornography photos at his place in Scottsdale.

Ripper was arrested and booked on ten counts of sexual exploitation of a minor. His bond is set at $25,000. 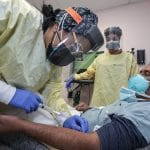 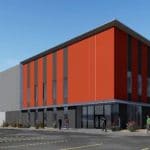 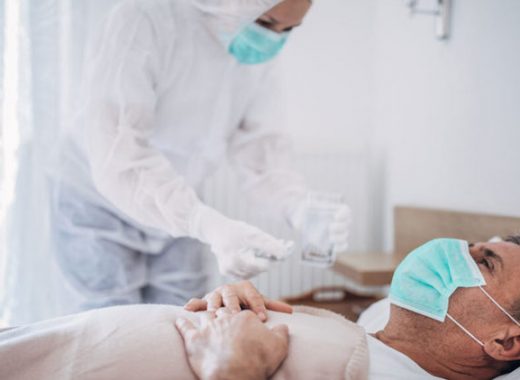 Men May Be More Vulnerable To COVID-19 Than Women 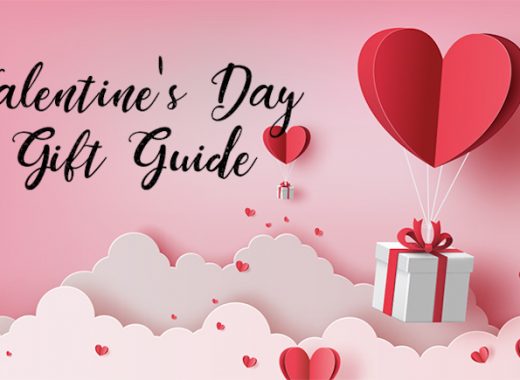 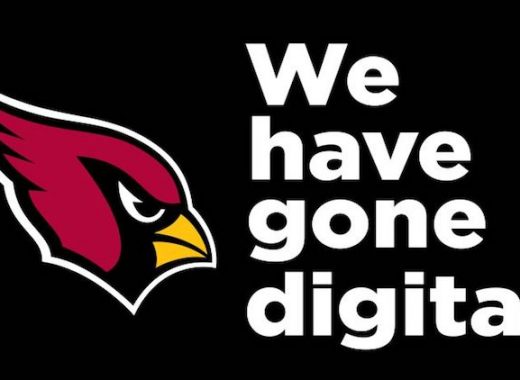