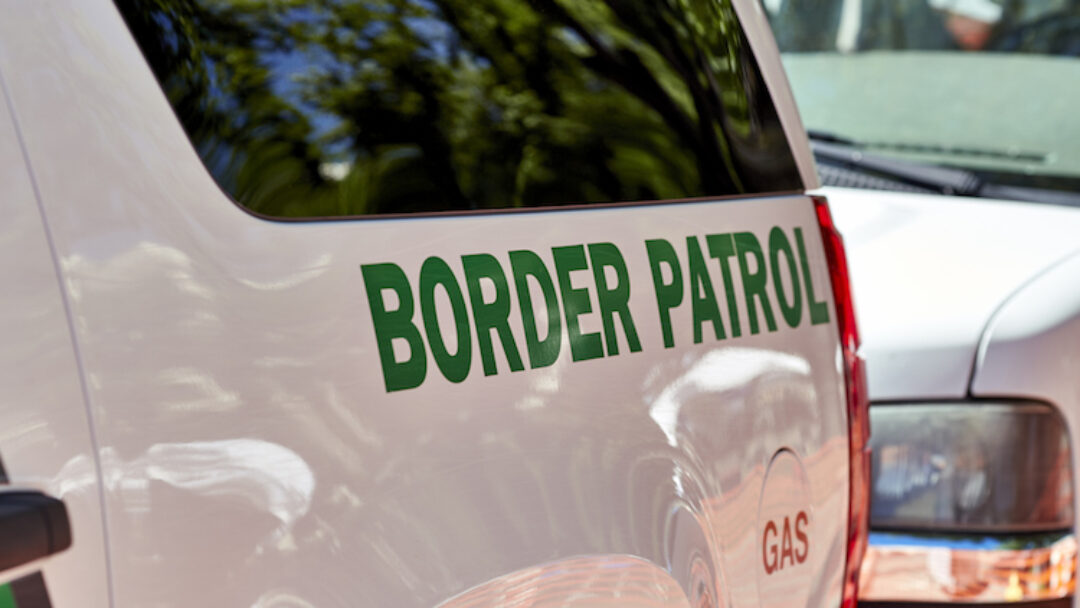 Last week, Miguel Angel Acatzihua-Temoxtle, 25, a citizen and national of Mexico, was arrested on two counts of Assault on a Federal Officer and Assault on a Federal Officer with the Use of a Deadly or Dangerous Weapon. Acatzihua-Temoxtle was charged by criminal complaint and had his initial appearance before United States Magistrate Judge Leslie A. Bowman on Thursday.

On May 31, 2022, Border Patrol Agents working near Newfield, Arizona received information that several groups of undocumented non-citizens were passing through the Baboquivari Mountain range. Agents inspected the area and found several individuals, including Acatzihua-Temoxtle. 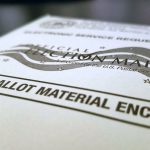 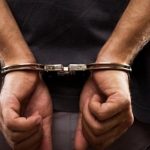 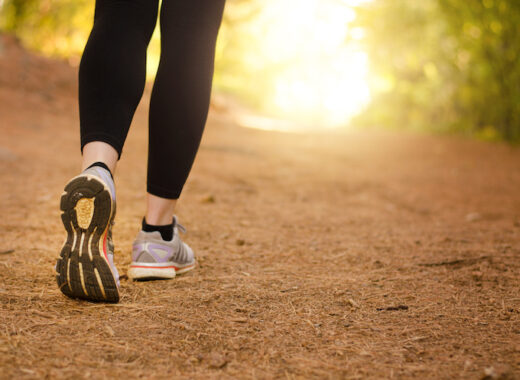 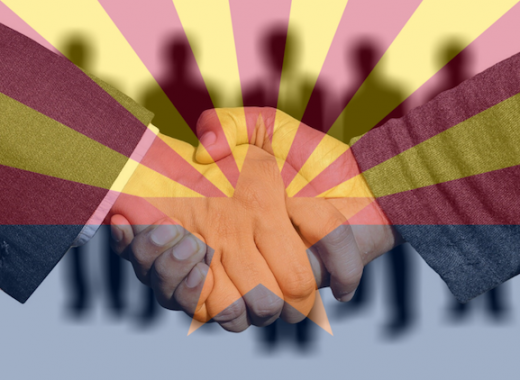 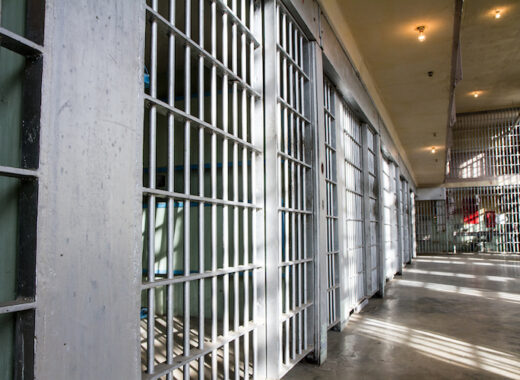 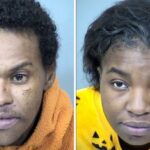 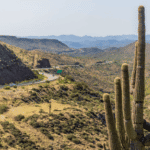 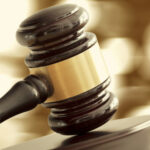