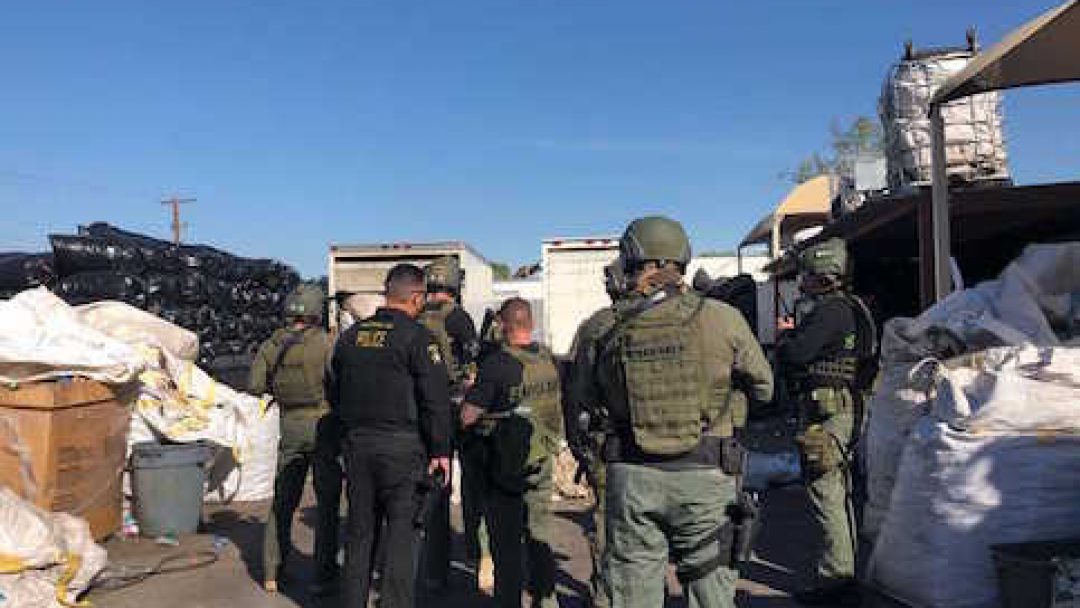 Authorities have announced the arrests of two Arizona men that have been accused of recycling fraud in the realm of $16 million.

Having defrauded a California fund created to promote recycling, the arrests are recognized as part of the first-ever interstate cooperation on a recycling fraud case between Arizona law enforcement and California authorities.

Consumers pay an additional beverage fee in California that is either five or ten cents, depending on the container’s size. That fee funds the CRV program that pays those who recycle those very containers. Containers from out of state are not included in the program due to the fact that the fee isn’t charged when the beverages are purchased.

Authorities reported that 49-year-old Miguel Bustillos, owner of Bustillos Trucking, operated his company over three years “for the sole purpose of smuggling out-of-state containers into California to defraud the California Redemption Value fund.” The act of fraud resulted in an impact of approximately $16.1 million.

Also arrested on the charges was 57-year-old truck driver Anthony Sanchez, of Tucson, along with suspected broker Amaury Avila-Medina in California.

The trio is up against felony charges for recycling fraud and attempted grand theft. If convicted, they could spend up to three years behind bars, in addition to fees, court-ordered restitution, and the loss of license and/or vehicle. 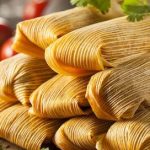 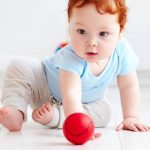 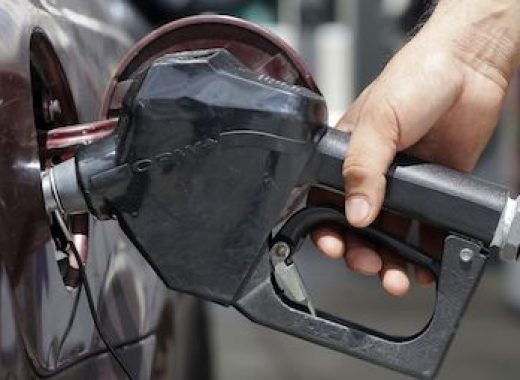 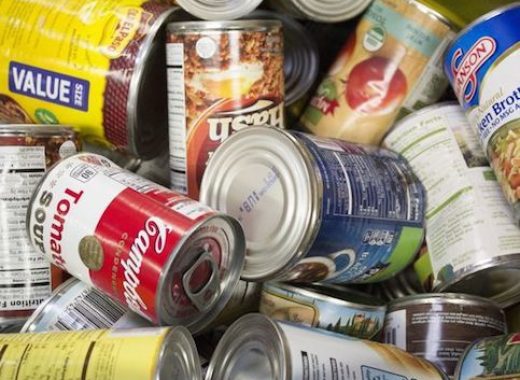 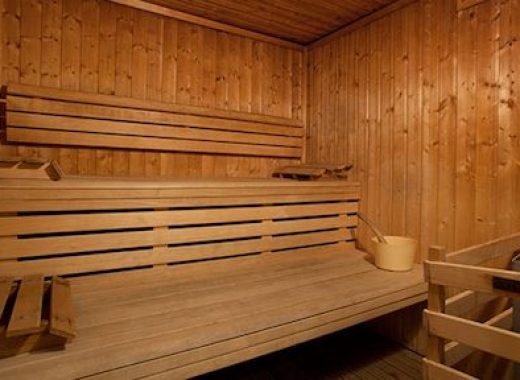