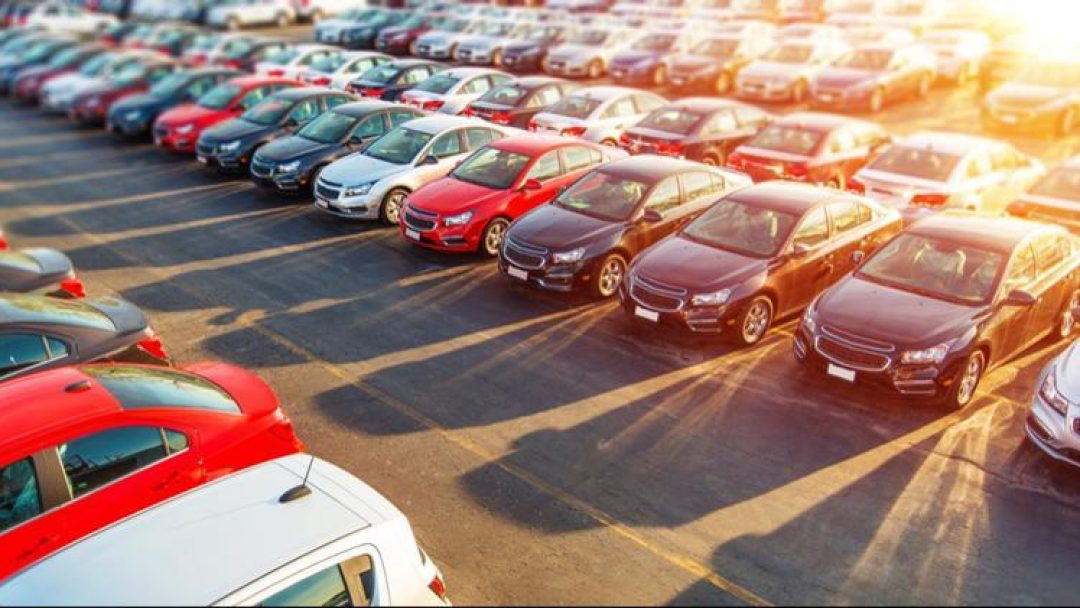 Arrests have been made in a multi-state $6.8-million auto dealer license scheme involving 31 Arizona auto dealerships.

Investigators with the Arizona Department of Transportation report that in March 2019, they received a report from California regarding 31 Arizona auto dealerships who were renting out their dealer’s licenses to unlicensed dealers. 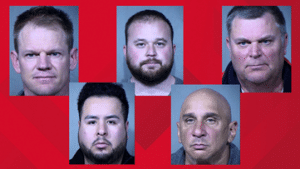 ADOT now accuses Scott Bandy, 28 and James Johnson, 40, of financing and conspiring with others to rent out auto dealership licenses to anyone who paid them a monthly fee, ranging from $199 to $450, and a startup fee of $545.

They reportedly advertised their service on several websites and got 1,530 subscribers in 42 states since 2015.

Once they signed up, investigators say, they were partnered with one of the 31 dealerships and mailed an Arizona dealer plate. This would allow them to enter and purchase vehicles at “dealer only auctions” around the country. Once they bought the cars, they would mail the out-of-state titles to their Arizona partner and be sent an Arizona title for a $150 fee.

From 2015 until 2020, over 31,000 Arizona titles were fraudulently issued. Investigators say there are 314 Arizona dealer plates unaccounted for and likely being misused.

Court records show that the scheme “allows anyone willing to pay the fees to access all of the benefits of having an automobile dealer license with none of the oversight and compliance required by law.”

After reviewing financial records, Bandy and Johnson made over $6.8 million from June 2017 to September 2019. The court records show that “the fraud scheme is now averaging $245,909 a month in illegal proceeds.”

The other people named in the criminal complaint are 31-year-old Oscar Valenzuela of Chandler, 59-year-old James Edward Fialko of Gilbert and 56-year-old Lon Isaiah Chaneyfield of Mesa. 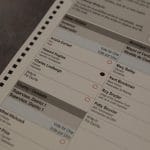 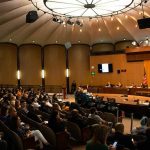 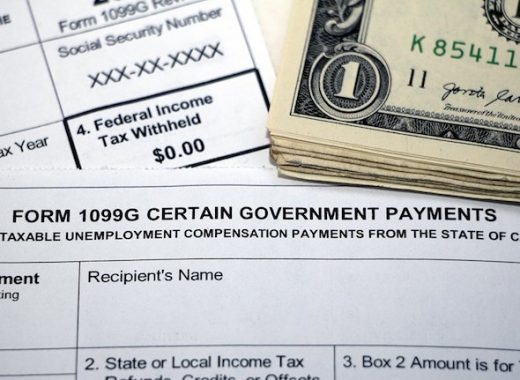 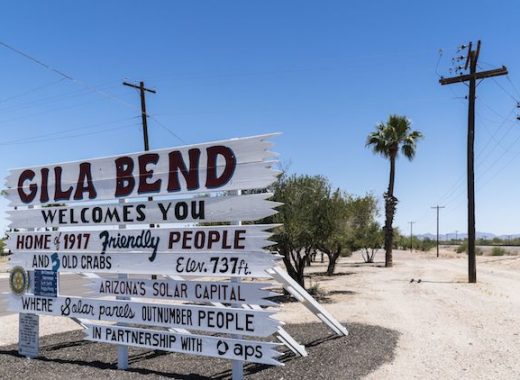