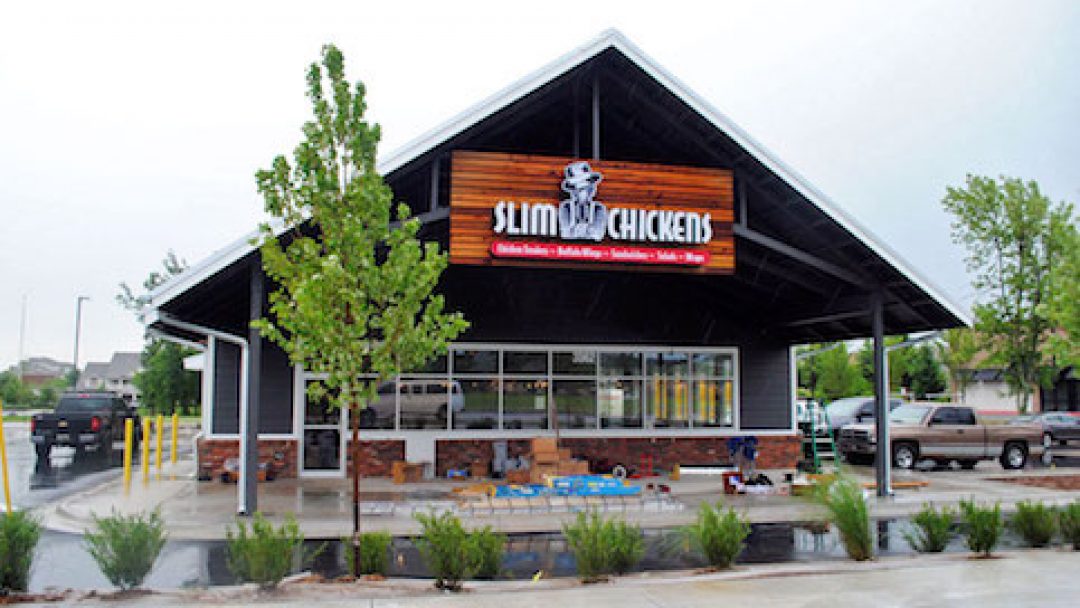 If you live in Arizona and have a special place in your heart for deliciously tender chicken that brings a dose of southern infused flavors, then it is a very special time for you indeed.  On September 6th, Arizona will be welcoming the Arkansas-based Slim Chickens, which will be located off of Guadalupe and Gilbert.

With the introduction of Slim Chickens, the Gilbert area will be able to indulge in a various number of succulent and staple chicken dishes, including juicy chicken tenders, crispy wings, scrumptious chicken wraps, and mouth-watering staple: chicken and waffles. They also offer numerous homemade dipping sauces that include everything from spicy BBQ to blue cheese to mango habanero. The wings also come in a variety of delicious flavors and spices; the wings go from the standard mild spice to a devilish inferno, and flavors such as mango habanero and teriyaki.  And don’t worry, they didn’t forget to include desserts such as delicious fried pie and jar dessert that comes in different flavors depending on the day. And if you’re more into something that is a bit smaller, than Slim Chickens also offers classic sides such as fried pickles and mushrooms, to creamy mac and cheese.

The Slim Chickens franchise is owned by Romulus Restaurant Group, which also operates franchise staples such as IHOP in the Valley and other states. According to development manager, Catie Bell, the opening of Slim Chickens in the Gilbert area will bring roughly 40 jobs. For 2017, Slim Chickens plans on opening another location in Chandler, off Gilbert and Germann roads, in an attempt to further bring Southern-style chicken and decor to Arizona.

So if you’re in the mood for anything from chicken to classic comfort foods, Slim Chickens is a great new place to indulge in all your foodie preferences. 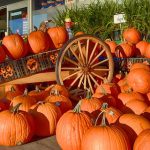 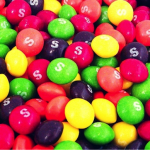 Comparing Economic Regions a.k.a. What is Your Favorite Color 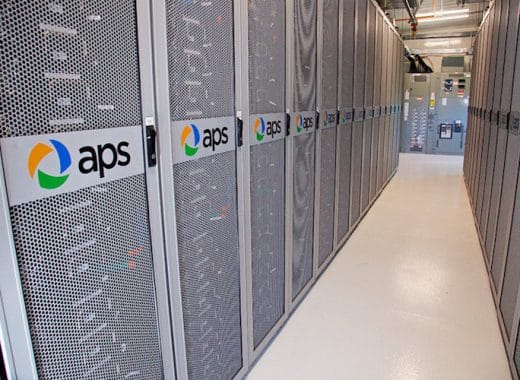 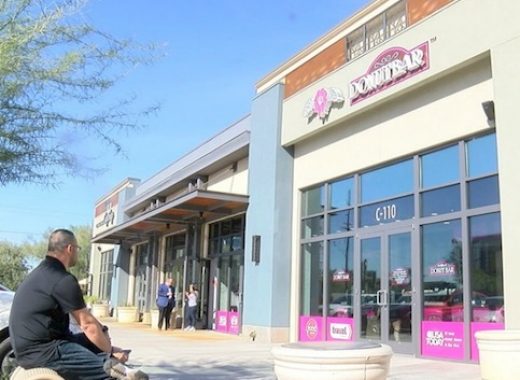