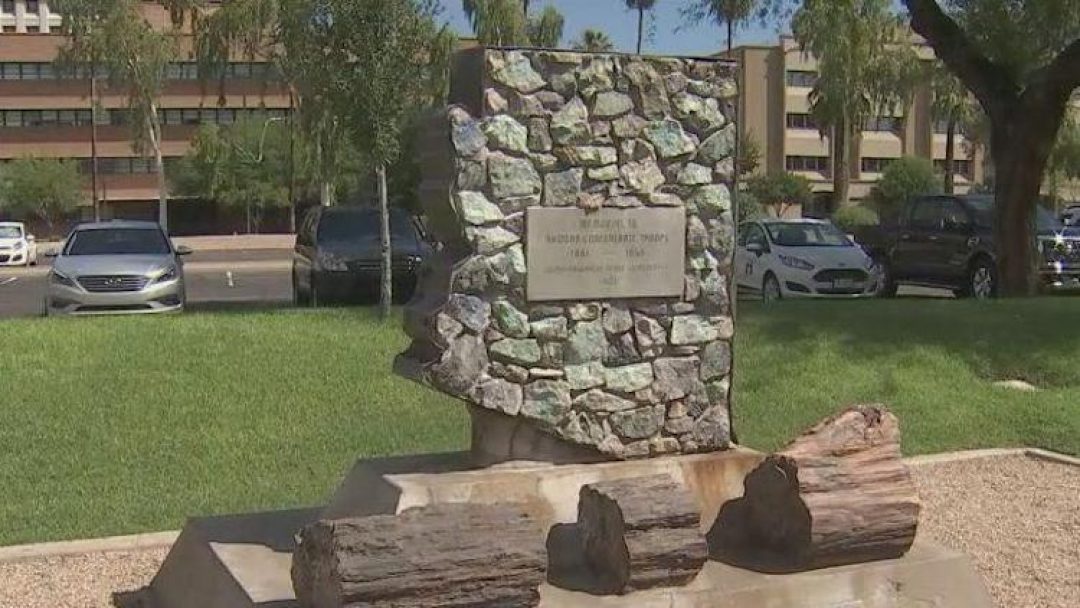 Arizona’s Secretary of State, Katie Hobbs wants a monument to the region’s Confederate troops removed from a public plaza adjacent to the state Capitol.

On Monday, in a letter to the Department of Administration, Hobbs called for the monument to be removed from public display and placed into long-term storage indefinitely.

The monument at the Capitol was a gift to Arizona from the United Daughters of the Confederacy in the early 1960s. An inscription says that “a nation that forgets its past has no future.” 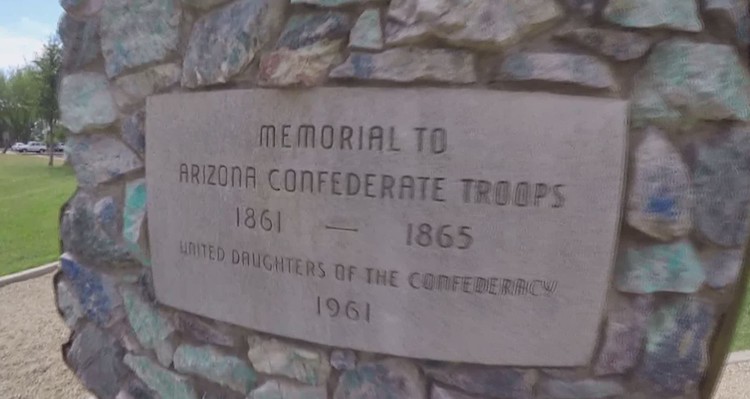 Hobbs says the monument was a clear attempt to repudiate the progress by that era’s civil rights movement.

Amid clashes in 2017 over Confederate monuments across the country, Gov. Doug Ducey said it was not his desire or mission to tear down any monuments or memorials.

Across the country, other Confederate statues have begun to come down in states like Virginia and Kentucky amidst protests.

Protestors returned to downtown Phoenix Monday for the 12th consecutive day of demonstrations.

The demonstrations were to fight against police brutality and racial inequality after the murder of George Floyd by a Minnesota police officer. 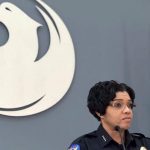 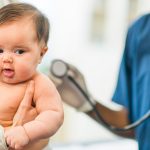 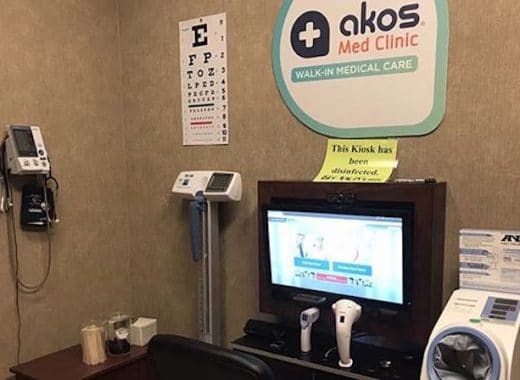 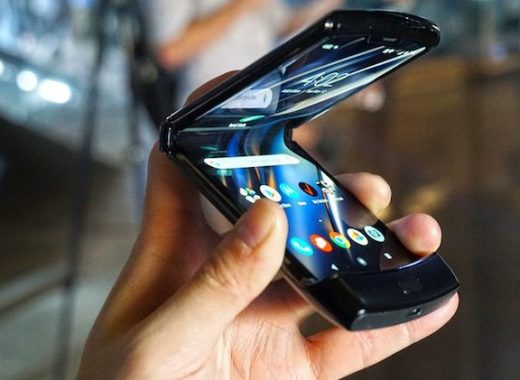