Arizona’s Prominence In Wine Tourism | All About Arizona News 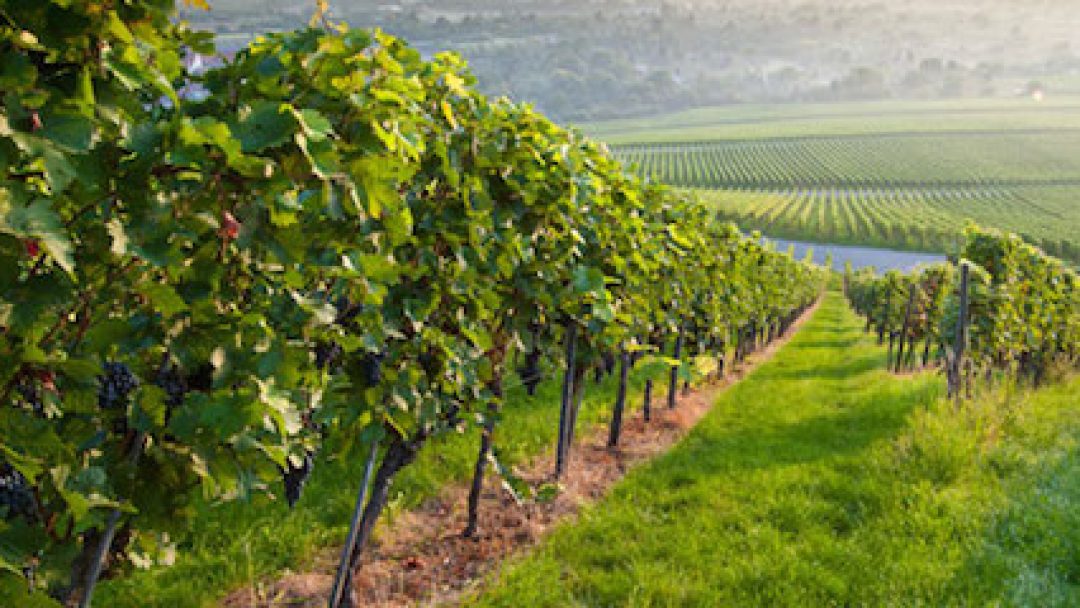 Arizona has been increasingly establishing its own prominence as one of the world’s hotbeds for wine tourism. In a study conducted by Northern Arizona University, it was estimated that around $56 million dollars in yearly revenue, is accrued by the state’s wine industry. Although the majority of this money is drawn from Arizona natives, the study also concluded that travellers and tourism played a factor. Illinois however, outdid Arizona and other states like California with regards to having the highest number of visiting wine indulgers.

Arizona Vineyards Drawing People From All Over The World

In Arizona, many of these travellers and guests to wineries reported that they were impressed with the state’s wines. Often, these guests to Arizona’s vineyards stay overnight at nearby hotels and spend approximately $80 on wine. Arizona’s vineyards are often stopping points for those taking day trips, or those passing through.

Since 2001, Arizona’s wine industry has not only undergone a booming phase of growth locally, but it has established a presence globally as a tourist hotspot. Arizona is one of the leading states in terms of wine production. The Sonoita, Wilcox, and Verde Valley regions appear to be supplying the majority of the state’s wine supply. For the most part, production occurs in the southeastern part of the state.

Due to Arizona’s weather conditions, the state is ideal for producing wine with the finest of grapes. Many of the grapes used to produce Arizona’s burgeoning wine business are native to Italy. There is no doubt that the state’s increasing passion in the area of Viticulture (the study of grapes) plays a strong hand in the quality of the wines.

Arizona is currently home to 110 plus wine tasting rooms and vineyards, which are backed by the AWGA (Arizona Wine Growers Association). 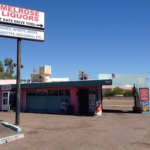 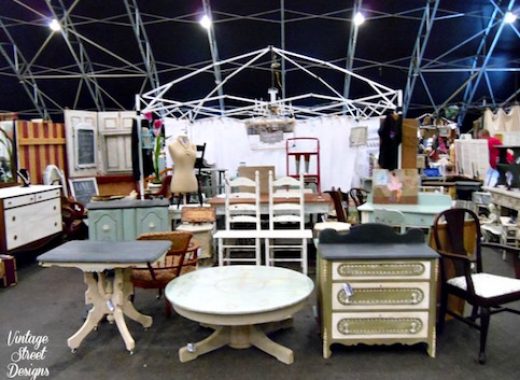 Vintage Shopping Event ‘Junk in the Truck’ Returns to Scottsdale 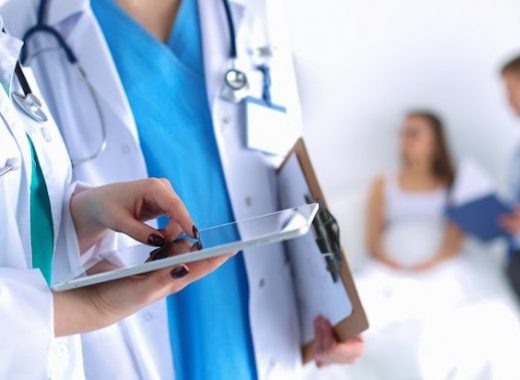 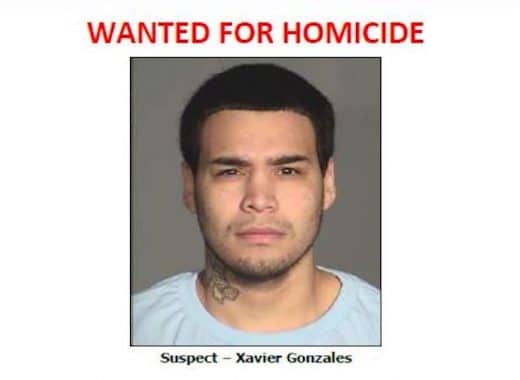