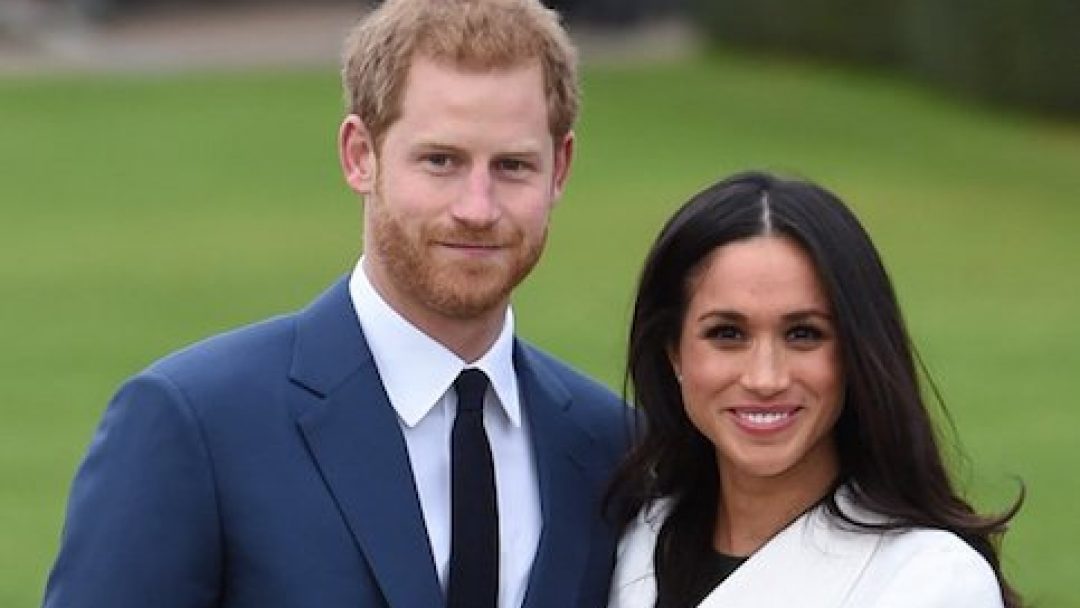 On May 19th, Prince Harry will be marrying Meghan Markle at St. George’s Castle in Windsor Castle. The festivities will, obviously be in British time, with festivities starting as early as 9a.m. in their own time zone. In Arizona (Pacific Time) the ceremony itself will start at 4 a.m., but many networks will start their coverage of the event early.

Here is a list of what to look for on different networks in Arizona:

1)     NBC- Special coverage from “an exclusive vantage point” with commentary by Savannah Guthrie and Hoda Kotb. NBC’s coverage will start at 1:30 a.m.

2)     PBS is not only airing the whole wedding on the 19th, but is also running a nightly series of episodes about the couple, which will start on May 14th and culminate with the live broadcast of the wedding.

3)     CBS and CBSN will start their coverage at 1 a.m. Gayle King, Kevin Frazier, and Tina Brown will provide commentary.

4)     ABC’s coverage of the event will begin coverage at 2 a.m. and live-streaming of the event and will feature commentary from Robin Roberts and David Muir.

5)     FOX news will also have an exclusive vantage point at Windsor Castle. Their coverage of the event starts at 3 a.m.

6)     HBO is taking a unique, comedic view of the event with commentary from Will Farell and Molly Shannon reprising their roles as Cord and Tish. They will cover it live at 4:30a.m. Arizona time and will replayed at 9:45 p.m.

7)     BBC America will be available through livestream throughout the event.

Use the list to plan your viewing of the event, whether you do so live or through strategic use of your DVR. 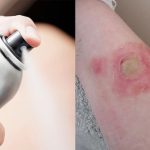 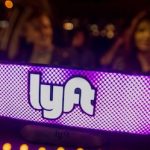 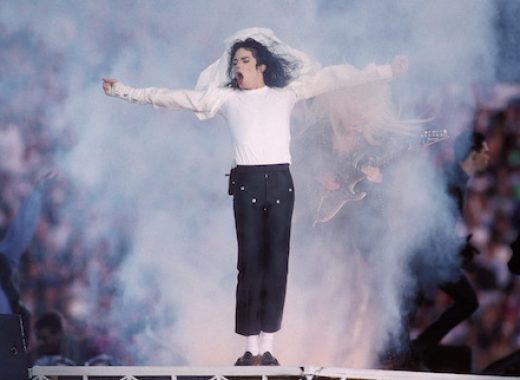 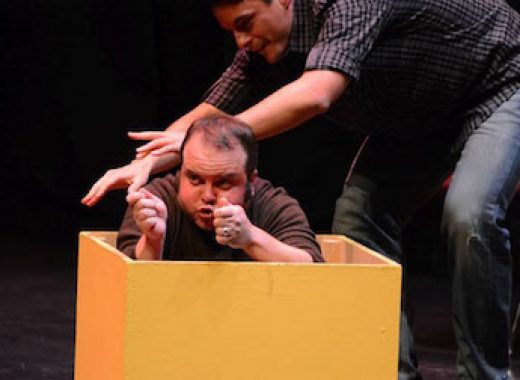 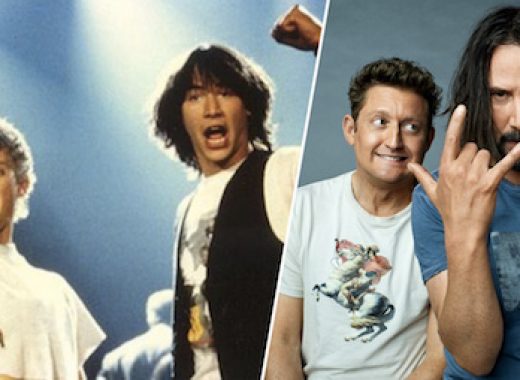 Excellent News: Bill and Ted 3 Is Officially Happening After 27 Years