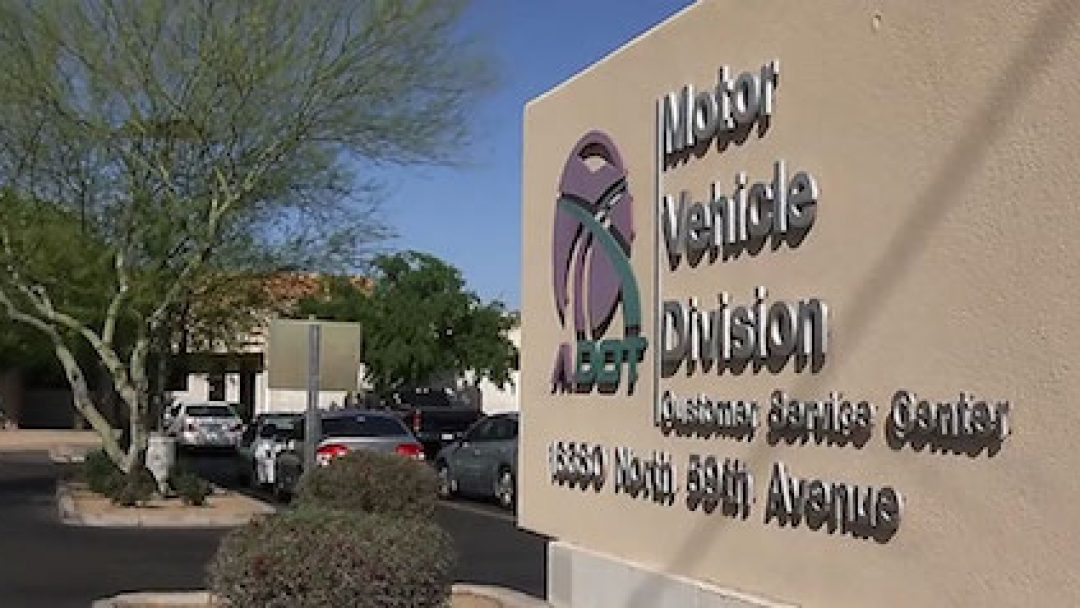 In Arizona, a decision has been made at the state’s Department of Transportation to allow people to take an online test to get a driver’s permit. The ADOT has had online practice tests available on their website for several years, but these were only practice tests to help people prepare for the actual test, which had to be taken in person.

But the department will soon be allowing people to take an online test if they choose to do so. Teens and anyone else that needs to obtain a driver’s permit will be able to take the online test starting March 5, 2018.

Teens wanting to take the test must be at least 15 years and 6 months old to get a permit and of course, the DMV will still require people to take a road skills test to obtain a driver’s license. Everyone is given three attempts to pass the permit test within a year.

According to the department’s spokeswoman, Jennifer Browser-Richards, allowing people to take this test at home is a modern step forward for the department and makes it much more convenient for customers to get their permits. Learning to drive is a very important rite of passage for many teenagers and this new testing policy makes the process a little easier. Previously, teens had to come into the DMV with their parents to pick up a study manual and return later to take the test. But now parents will be able to set up a free account on ServiceArizona.com, sign their teen up for the test, and certify that the exam will be given fairly. This is a great option for parents that may be too busy to bring their teens into the DMV. 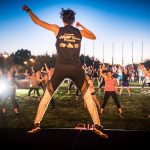 FitPHX Fall into Fitness at Hance Park this Spring 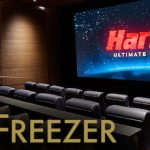 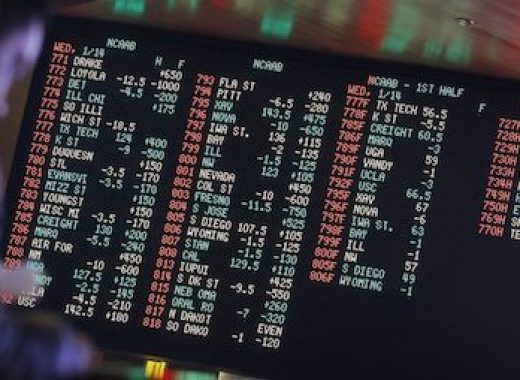 Sports Gambling Still Illegal In Arizona, But Is Spreading To Many States 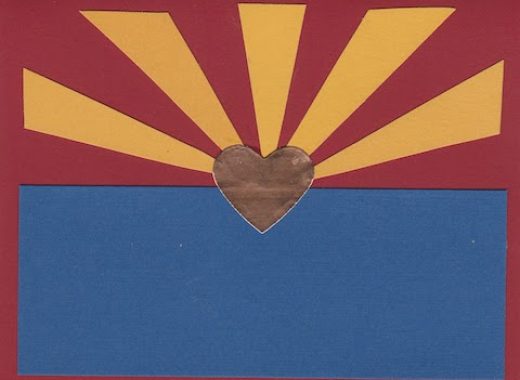 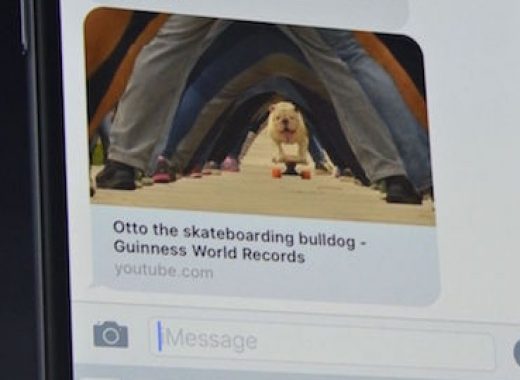