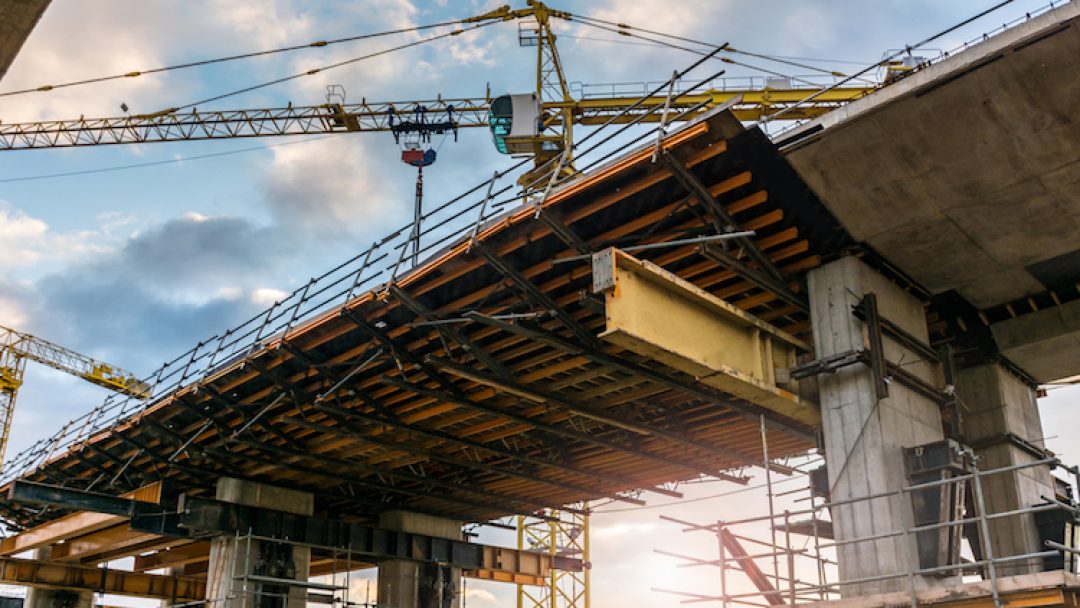 In a vital step forward Tuesday, the Senate approved a $1 trillion bipartisan infrastructure plan that will allocate plenty of money to Arizona.

The plan will provide funds to rebuild roads and bridges, and also to shore up coastlines against climate change, protect public utility systems from cyberattacks and modernize the electric grid.

Public transit, airports and freight rail will also get boosts under the plan, which now moves to the House.

Here’s a breakdown of some of the expected funding for the Grand Canyon State:

The highest allocation is for major highway projects in conjunction with the Arizona Department of Transportation. U.S. Sen. Mark Kelly of Arizona, in his maiden speech on the Senate floor last week, noted paving roads on Navajo Nation and widening Interstate 10 between Phoenix and Tucson as major projects he’d like to be done with the money.

Public transportation systems in Arizona would get a hefty boost. Valley Metro in the Phoenix area would get about $500 million. SunTran in Tucson would be allocated $118 million, while YCAT in Yuma would receive $21 million. Other Arizona transit systems would get money as well.

Phoenix is also the largest city in the contiguous United States that doesn’t have passenger train service but plans are in the works for that to change. Amtrak wants to line up a three-times-daily round trip between Phoenix and Tucson that could begin service in as little as three years. Funding would come from the infrastructure plan.

Bridge replacement and repair is another necessity addressed in the plan. The allocation would create a Bridge Investment Program in Arizona, which has 132 structurally deficient bridges.

A nine-figure investment in affordable, high-speed internet access would be part of the plan. Some funding would be set aside for states like Arizona, which have a number of rural communities where construction costs for broadband projects are higher.

A permanent Affordable Connectivity Benefit program would provide a $30 a month voucher to low-income families to be used to afford internet access.

Arizona would get $54 million per year to remove and replace lead pipes.

Wildfire management: The plan would put $8.25 billion into wildfire management. About $2.4 billion would be used for programs at the USDA Forest Service and the Department of the Interior to reduce hazardous fuels on federal, state and tribal lands. The funding will go toward completing mechanic thinning, prescribed fire, firebreaks, Good Neighbor Agreements and forest stewardship contracts greater than 10,000 acres.

An additional $1 billion would be set aside for Community Wildfire Defense Grants to help at-risk forest communities build defensible space against wildfires.

Also, $600 million would be used to hire more federal wildland firefighters, which can be used for pay raises and provide mental health services. An additional $100 million will go to grants to state, local and volunteer fire departments for wildfire preparedness.

Finally, $300 million in funding would be used for the Emergency Watershed Protection Program at the USDA Natural Resources Conservation Service. This account is used to conduct post-fire flood prevention on non-federal land impacted by fires such as those impacting Gila County and Coconino County in the Telegraph and Museum fires.

Included are settlements for the Gila River Indian Community, the Tohono O’odham Nation and the White Mountain Apache Tribe.

Also, $3.5 billion would be set aside for the IHS Sanitation Facilities Construction Program, which will fully fund the infrastructure backlog for all IHS operated water and wastewater facilities in tribal communities.

It would improve sanitation for approximately 15,000 Navajo homes and thousands of other homes in tribal communities across Arizona. 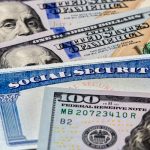 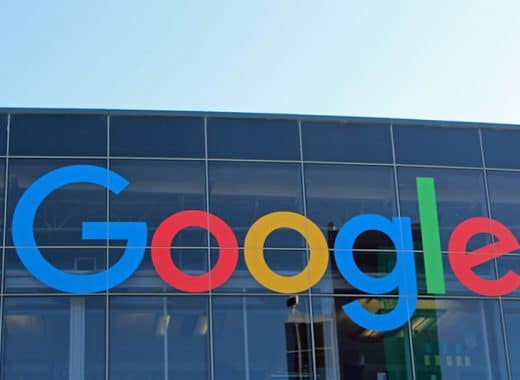 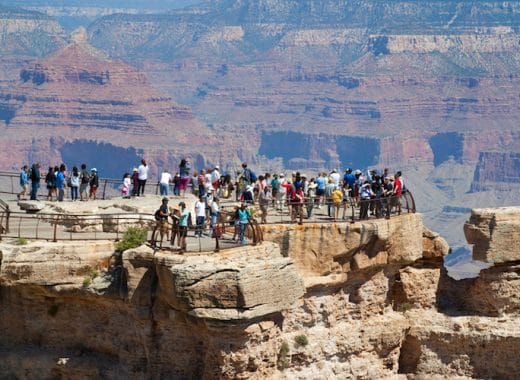