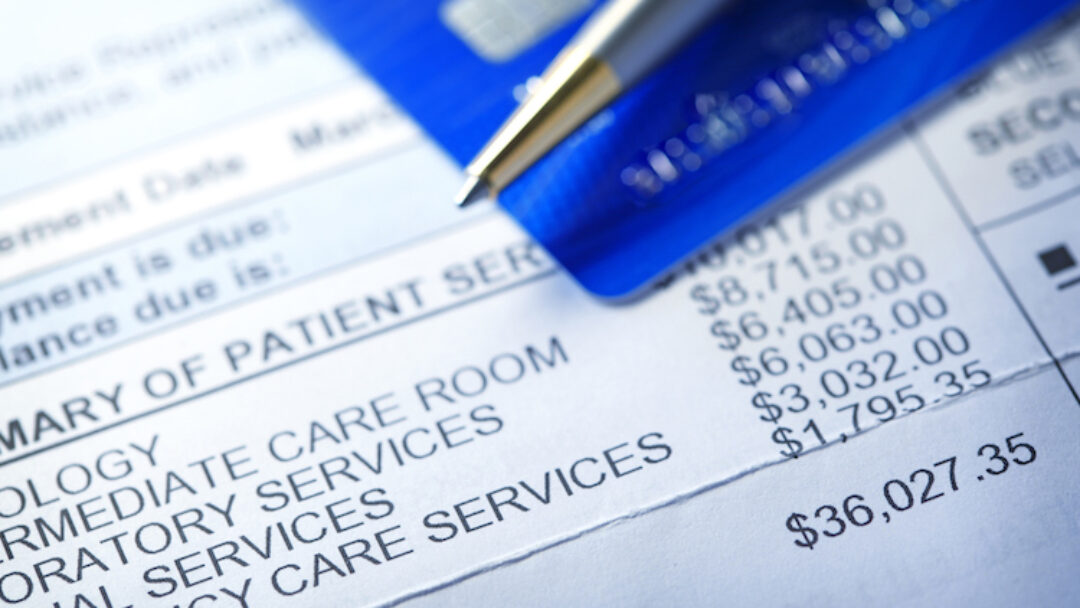 For over the past two years, national debates about American healthcare revolved around the pandemic and our leaders’ response. Despite the varying policy prescriptions to protect public health, the pandemic revealed substantial vulnerabilities in our healthcare system’s capacity, equitability, and affordability.

According to the research, four in five Arizonans believe the amount they pay for health care seems to be going up every year. Rising premiums, high deductibles, and surprise bills add to the financial stress many families are facing. In fact, 74 percent of Arizona voters are concerned they won’t be able to afford a high deductible and 69 percent are worried they will have to delay seeking care due to the cost.

Arizonans are right to be concerned. More than half (56 percent) say they have struggled to pay a medical bill, even if they had insurance. Arizona receives low marks on medical debt, ranking 6th highest in the U.S. for medical debt in collection. Medical debt is particularly present in low-income and minority communities. 46% of the Arizona population are member of communities of color and the average debt in collection for these communities is $979 per capita.

Nearly 40 percent of the Latino population actively have an unpaid or overdue medical bill, compared to 29 percent in the general population. That percentage rises to a staggering 53 percent when it comes to families already struggling financially.

Countless Arizonans are experiencing the negative impacts of anti-consumer insurance practices. Take, for example, a retiree who received a surprise medical bill for $14,500 for two MRIs. He later found out that he had purchased a short-term insurance plan, also known as a junk insurance plan, not knowing that the fine print meant limited coverage and higher out-of-pocket costs.

Reining in these costs for patients should be a top priority for our federal and state lawmakers. These are the kitchen table issues that decide elections. Arizona, to its credit, has already adopted a few protective measures for consumers from surprise medical bills.

In 2017, Representative Debbie Lesko spearheaded a bill that curbed the practice of surprise medical bills by out-of-network providers and created an arbitration process to settle disputes. However, further efforts are needed to protect consumers and it appears that effort will come from Arizona citizens.

Healthcare Rising Arizona filed the Predatory Debt Collection Act which may appear on the ballot in 2022. If the group is successful at qualifying for the ballot, the initiative would cap interest rates on medical debt and judgements on medical debt, increase the value of property exempt from medical debt enforcement, and reduce the amount of income subject to garnishment.

Americans, by and large, are more concerned with healthcare costs than costs related to retirement, housing, childcare, and higher education, as previous CQC research has shown. As a larger share of family budgets are directed towards healthcare costs, it is incumbent for lawmakers to protect patients from toxic billing and predatory debt collection practices. The COVID-19 pandemic has exposed serious flaws in health care not just in Arizona, but nationwide. Returning to the status quo would be denying Arizonan voices and a win for insurance companies’ profits. Instead, Arizonans need our elected officials to implement common-sense insurance reforms that lower consumer costs, expand access, and create a more equitable health care system. 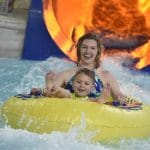 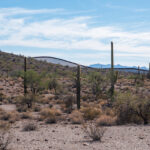 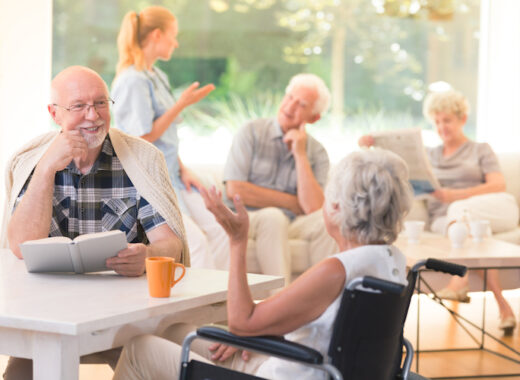 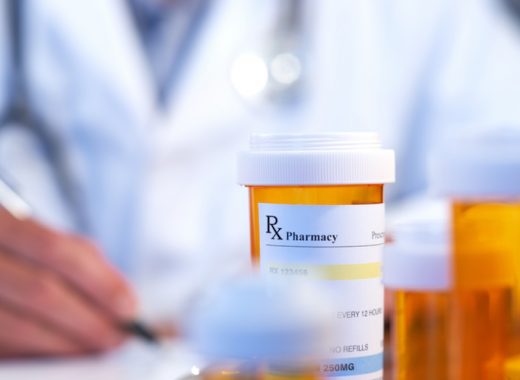 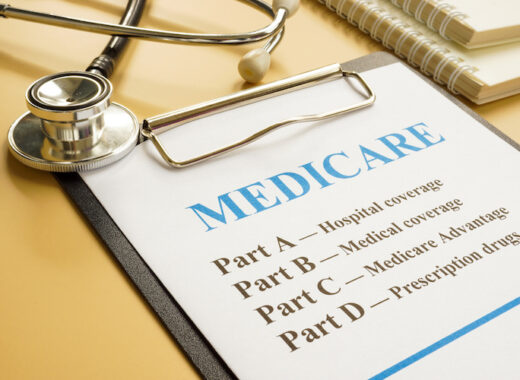