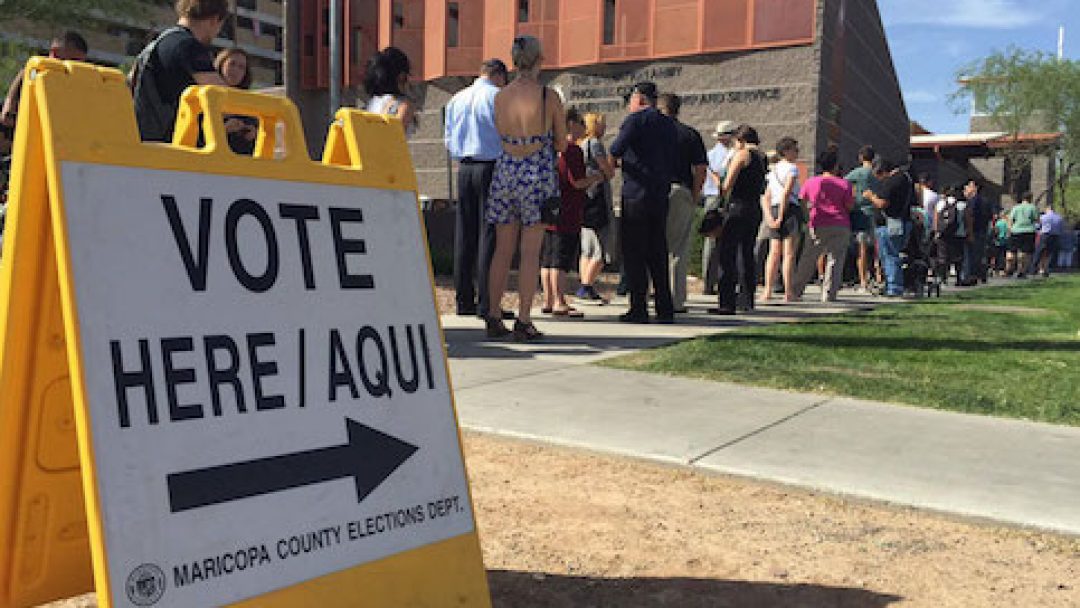 Maricopa county has faced criticism over their recent election. A civil rights watchdog group that tracks elections said that it had grave concerns over 62 Maricopa County polling stations that failed to open on time this past Tuesday.

They stated that they were “disappointed” that the county officials refused to extend voting hours to let people cast their ballots at a later time. The County Recorder, Adrian Fontes said that the problems, which he blamed on the understaffed technology contractors, who were fixing and working on the polling places to make them operational by 11:30am. Although, by that time in the day, many voters across the county had already reported to the Lawyer’s Committee for Civil Rights Under Law that they had been unable to cast their ballots.

Laura Grace, the committee’s election protection manager, said they were aware that many people who were working long shifts could have only had an hour or two in the morning to cast their ballot, and that this opportunity had been missed with the late opening. Many county officials fired statements back and forth about how there were more than enough resources available to run a successful election, with many of them reporting back that although there were problems, all Maricopa County can do is attempt to do better in the next election. Maricopa County Board of Supervisors Chairman Steve Chucri said that auditors will be hired who will be able to find out exactly went wrong in this election, and protect against it happening again in the fall. He also says that they will assert themselves more effectively in the management of the process in the future. 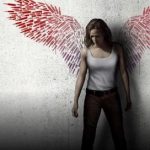 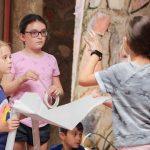 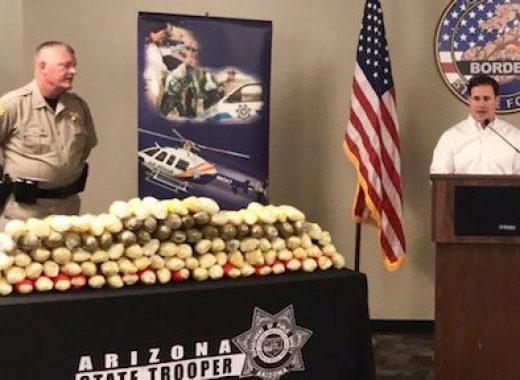 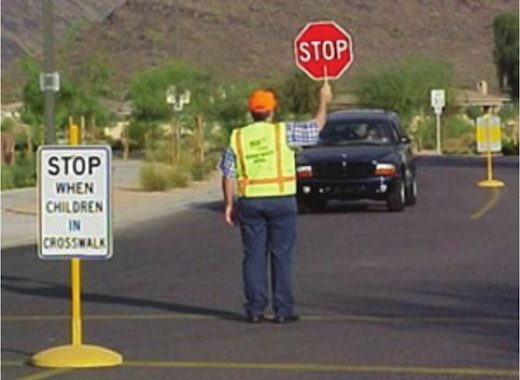 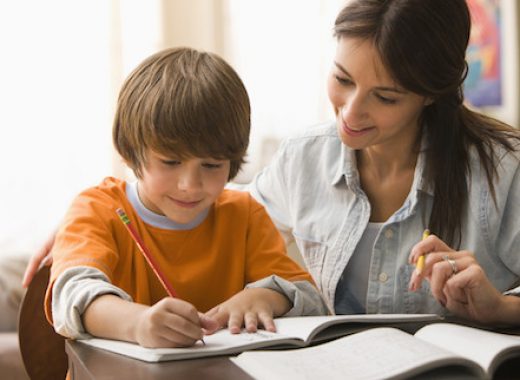