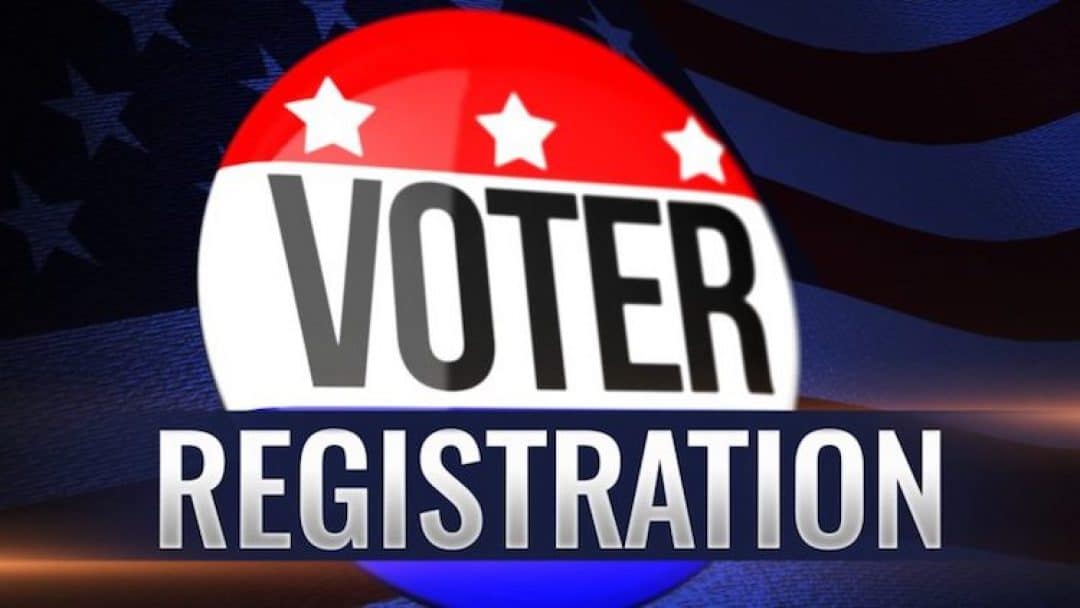 A federal judge ruled Monday that Arizona’s voter registration deadline could be extended to allow additional residents to register to vote.

They would also need to process those applications for voters to participate in the November election.

Two nonprofit organizations, Mi Familia Vota and the Arizona Coalition for Change, filed a complaint to seek an injunction against Arizona Secretary of State Katie Hobbs from enforcing the original voter registration deadline.

According to court documents, the organizations argued that if the original Monday deadline were enforced, the First and Fourteenth amendments would be burdened if the injunction was not granted.

The plaintiffs in the case also showed that fewer voters would be registered if the deadline was not extended.

Arizona’s early voting begins Oct. 7 and the final day to request a mail-in ballot is Oct. 23. 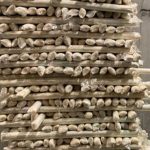 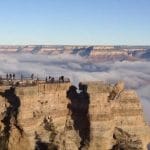 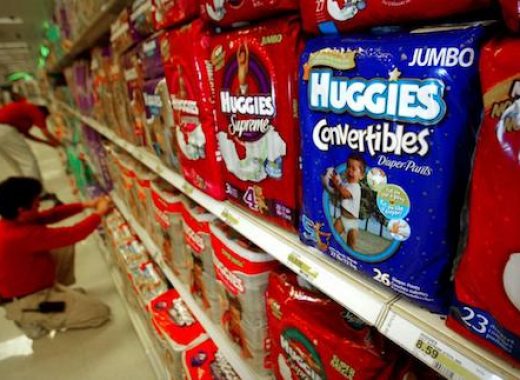 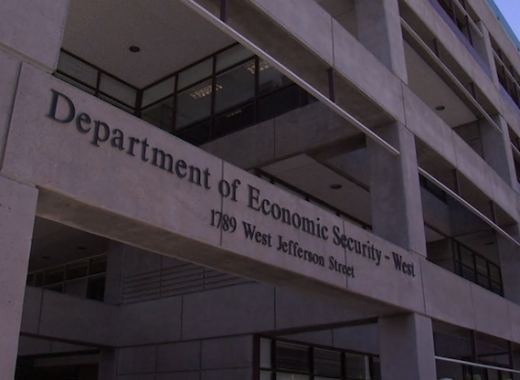