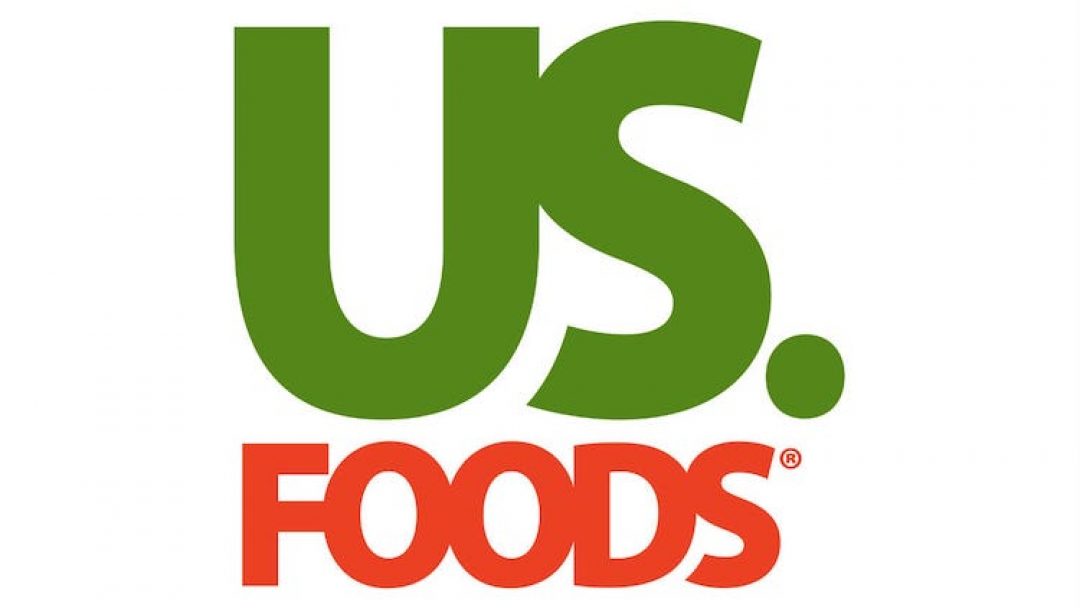 US Foods workers in Arizona claim that the large food service provider has failed to enforce COVID-19 safety precautions recommended by the Centers for Disease Control and Prevention and have voted to go on strike if certain demands aren’t met as early as Aug. 10.

The union has also filed a complaint regarding an alleged instance in which it says a supervisor was allowed into a facility despite showing signs of fever.

“During one recent incident, the company allowed a supervisor to enter the facility in spite of showing signs of fever and having recently been in close contact with a probable COVID-19 patient,” the statement reads.

US Foods denied the allegations.

Josh Graves, vice president of Teamsters Local 104 said that the union’s contract with US Foods was set to expire in May but the union agreed to extend the contract by 90 days to provide more time for negotiations.

However, Graves said negotiations between the bargaining committee and the company have been slow-going and said the parties are nowhere close to reaching a deal despite the contract being scheduled to expire at midnight on Aug. 10.

Graves said there are five days of bargaining scheduled between Wednesday and Aug. 10.

“I’m hopeful,” Graves said. “We’ve got two days this week and three days next week to try to wrap it up. I hope that they do the right thing.”

Graves said the union is also negotiating with the company on a separate agreement that would require the company to implement more stringent safety precautions to mitigate the spread of COVID-19 and protect its workers.

He commended US Foods for providing masks and removing a number of chairs from break rooms but said the company refused to offer additional sick leave should an employee contract COVID-19 or offer hazard pay, which he says other companies in similar industries have done.

“And so you have guys showing up to work sick because they can’t afford to be out of work and they’re being sent home,” Graves said. “So we’re trying to negotiate those terms and the employer doesn’t want to pay them — and that’s one of the big issues.”

He added that the company requires delivery drivers to enter facilities — which include hospitals and senior living facilities — to complete their deliveries. Graves said US Foods’ clients include Banner Health hospitals in Arizona and 28 Brookdale Senior Living facilities.

Graves said that while some companies have allowed drivers to drop supplies off at the parking lots of locations to be picked up by the customer, US Foods has not offered that option. He added that a driver’s job was threatened when he initially refused to enter a facility that was actively testing for COVID-19.

Graves said the union is also trying to convince US Foods to allow warehouse workers more time to complete tasks, as practicing social distancing means workers sometimes have to take less optimal routes to retrieve certain orders in the warehouse. As it stands, workers can be reprimanded for taking too long to complete orders with timelines set before the pandemic.

When asked about the union’s allegations and whether US Foods was adequately protecting its employees and customers from COVID-19, a company spokesperson issued the following response.

“Negotiations are not related to our extensive efforts to minimize the risks of COVID-19 or alleged labor law issues, and we are disappointed the union is making these claims,” the statement read. “In fact, we are vigilant in our COVID-19 safety efforts, carefully following guidance from the CDC, and state and local public health agencies.”

The spokesperson said US Foods respected its workers’ right to be represented by a union and had contingency plans in place should they strike but failed to specify further.

Graves said the union didn’t want to strike but felt doing so was necessary if negotiations fell through before the Aug. 10 deadline.

“The guys voted 96% three weeks ago to go out on strike,” Graves said. “We’re hoping it doesn’t come to that. But if it does, it’s going to be bad for everybody.” 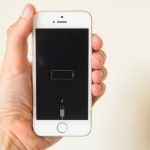 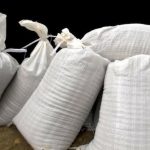 Where to Get Sandbags During Monsoon Season 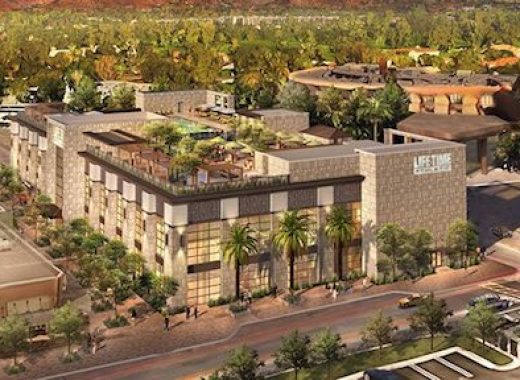 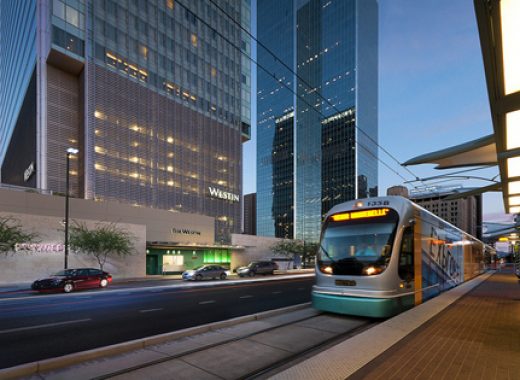 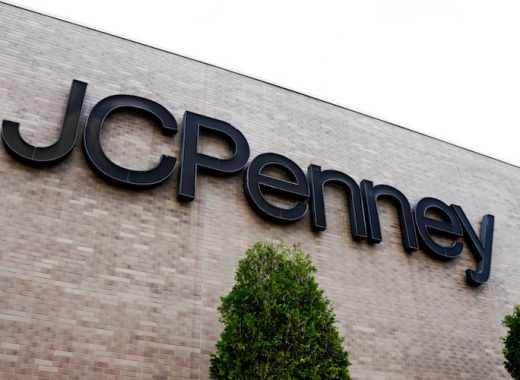 J.C. Penney To Close 242 Stores Due To Bankruptcy