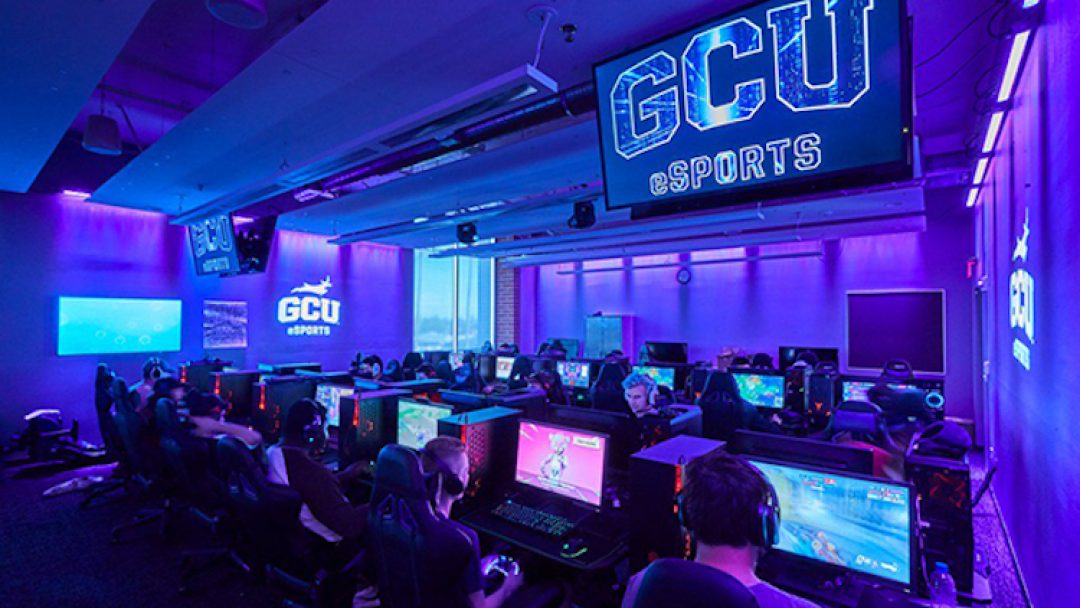 Schools are taking different approaches to recruiting for their esports programs, because esports didn’t exist 20 years ago.

For Arizona universities, their methods run the spectrum.

Grand Canyon University has a wide range of tools to bring in prospective esports athletes, with a state-of-the-art facility stocked with top-of-the-line gaming computers and a stage resembling those used in national tournaments. The on-campus Esports Arena has been a huge asset for the recruitment process, said Albert Lee, GCU’s esports director.

“Very few schools have a facility of this caliber in North America and by having one we are establishing ourselves as a pioneer in collegiate esports,” Lee said. “This space is definitely a huge draw for students coming to GCU.”

Along with the facility, GCU also offers scholarships for their top players. Some recently placed fifth at the Overwatch Collegiate Championship, sponsored by ESPN and hosted in Austin, Texas, which also can be used to attract students.

“Scholarships only draw out the top 1%,” Lee said. “What about the 99% of people who just want to play casually? We are trying to attract all students of all backgrounds and all skill levels, not just the top 1% or a select few.”

GCU is an anomaly in Arizona. Collegiate esports are still in its earliest stages, and very few universities are on board. Yet schools can still be successful without university support.

The University of Arizona and Arizona State are proof that a university can have one of the top esports programs in the country without a facility, a director or scholarships. UArizona, with no institutional support, took home the 2018 Collegiate Rocket League national championship, and ASU is consistently at the top of national power rankings across multiple esports. A program can achieve greatness solely by recruiting students already on campus, said Jake Matson, president of ASU Esports.

“I have a hard time recruiting because I can’t offer a player money to come play,” Matson said. “I kind of have to rely on the fact that there are 100,000 students that go to ASU. By theory of numbers, I’m going to get 12 players that are really good at Overwatch.”

ASU is one of the biggest universities in the world. As a result, the esports program has an enormous pool of local talent. In addition, although ASU doesn’t have the bells and whistles that attract players to a school like GCU, the Sun Devils do have a history of winning they can rely upon.

“It’s hard looking at players and saying, ‘I can’t offer you money or provide you equipment,’” Matson said. “But I can tell them that my program is, bar none, one of the best.”

Meanwhile, though ASU and GCU have succeeded for different reasons, both leveraged the preexisting interest on their campus. For a new school, entering the esports game requires fostering that interest first.

That’s the situation that small Benedictine University, with a campus in Mesa, faces. Despite sharing many of the perks GCU offers, esports director Dan Artt said the goal of scholarships and practice facilities isn’t just to keep existing players around. Instead, they’re used to draw players to Benedictine in the first place.

“We are a smaller school,” Artt said. “Maybe we do have to offer an incentive to have students come here.”

Arrt’s first goal is to tap into the school’s student body to find potential esports athletes who haven’t been discovered yet. The next step is to create relationships with high schools in the area to identify prospective team members and provide them a pathway to the program.

“Imagine being so talented in your high school career in esports that we can scout and size you up on paper,” Arrt said. “Maybe one day we are paying for students’ entire education through esports. That’s incredible.”

All of the tactics used at Benedictine, GCU and ASU all have different ways to approach recruitment, but leaders at each school said their hopes for collegiate esports are the same. They want the space to become big enough that they can someday recruit using the same methods as big universities do when pursuing talent for traditional sports programs.

Click here to learn more about Esports at ASU. 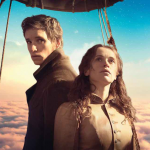 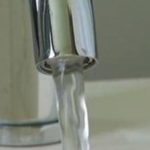 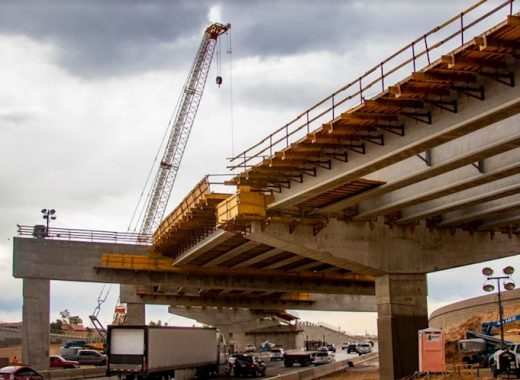 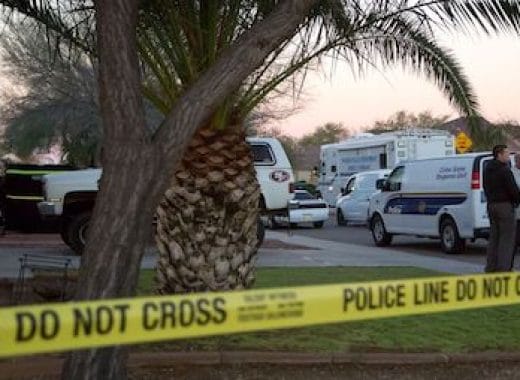 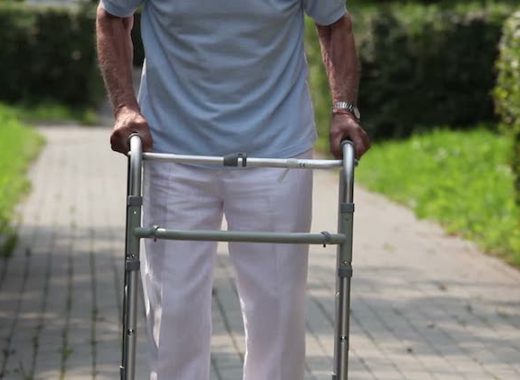