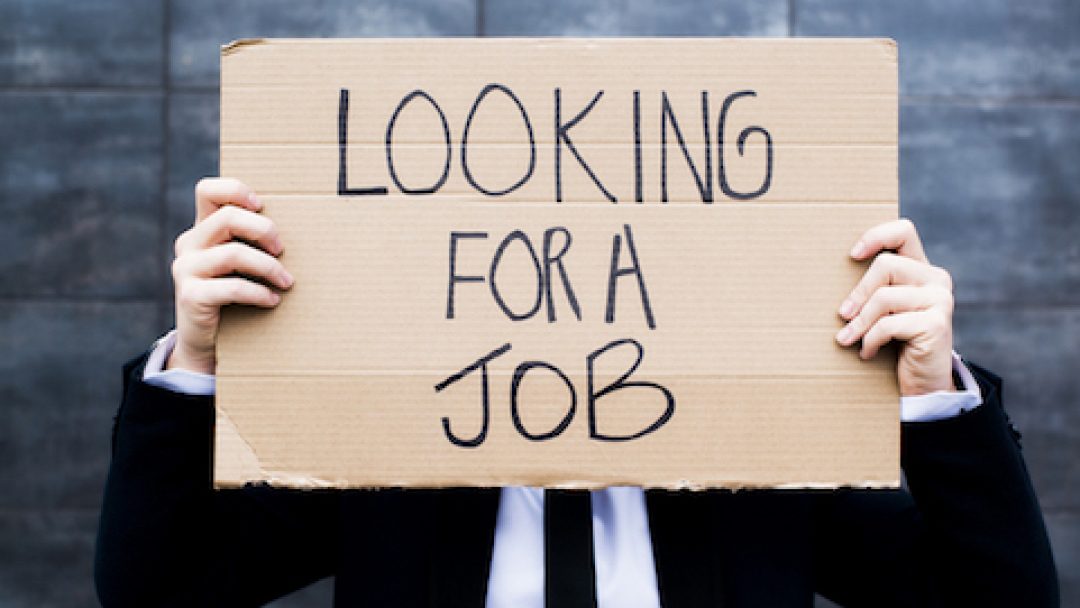 Arizona’s economy is on a rebound as it reaches its lowest levels of unemployment since November of 2008, according to the Arizona office of Economic Opportunity. This adjusted rate of 5.2 percent marks a revitalization for Arizona’s economy. Arizona has managed to achieve a net gain of 49,600 workers, an increase of 3 percent from last year.

Although government and manufacturing jobs in the state fell by nearly two thousand, per last year’s figures, the sectors of education and health services, construction, and leisure and hospitality made up the difference by gaining 34,300 jobs collectively. Education and health had the largest overall increases gaining 15,800 jobs from October 2015.

In their most populous city, Phoenix, employment rose by 2.3 percent in the private sector despite a trend in job loss in government employment for the metro area. Industries producing vital goods in the area, such as construction and specialty trading, rose 11.5 percent and 11 percent respectively, with losses coming from manufacturing at 1.5 percent, computer parts at 4.3 percent, and aerospace at 3 percent. Service employment was not as fortunate. They received only moderate growth, increasing by 1.7 percent in the metro area.

Other areas such as information technology also gained a significant amount of jobs, rising by 3.5 percent from last year. Finance related jobs were also up from 2015 with a 3.4 percent increase in job areas like finance, insurance and real estate. With education and health services and ambulatory health care services also experiencing a rebound from last year the Phoenix workforce grew to a strong 2 million workers.

This increase in economic output by the state shows that it is recovering at a healthy pace since the housing crisis of 2008. With a 5.2 percent unemployment rate it is on par with the average unemployment rate for the country and is showing signs of gradual growth. 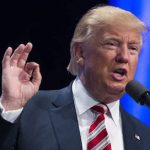 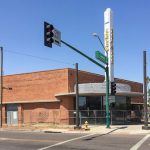 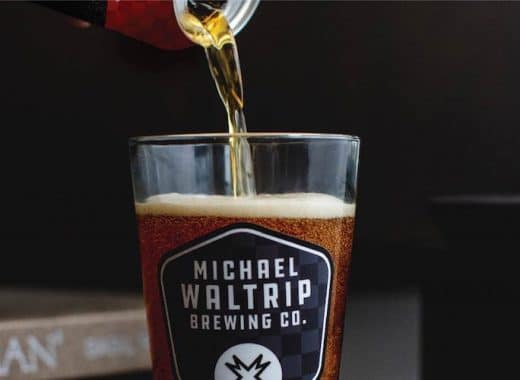 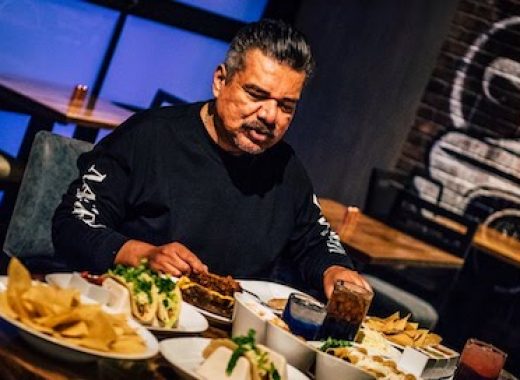