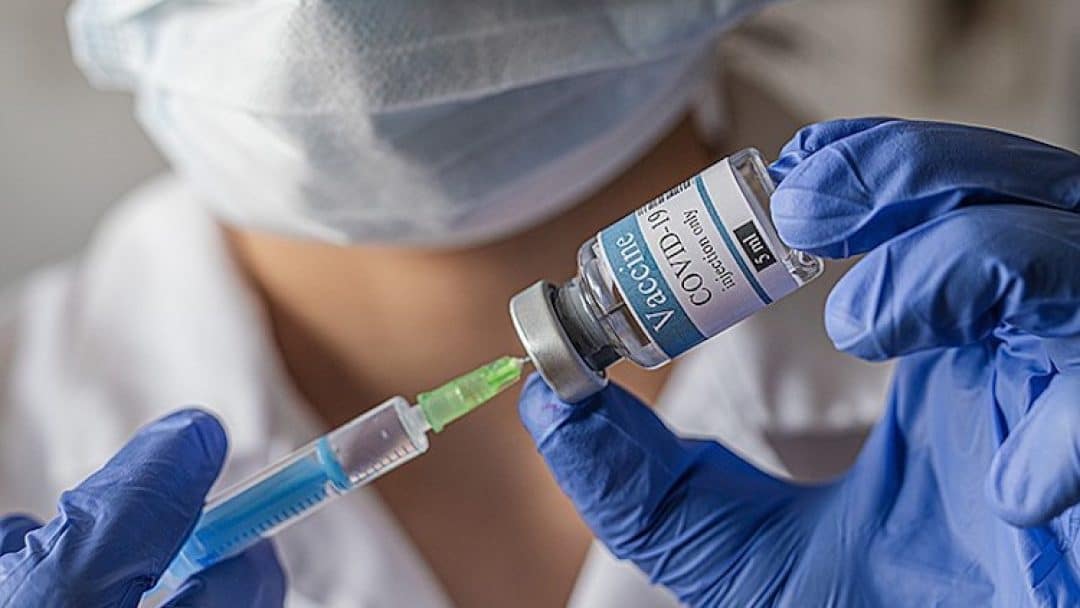 Arizona’s schools chief said Monday the state’s teachers are expected to start receiving the coronavirus vaccine in about two weeks.

Kathy Hoffman said that the vaccination plan is part of why she made a public plea over the weekend to keep all learning remote for a two-week period following winter break.

“Once we get more people vaccinated, the sooner we can get back to in-person learning, which is what I want,” Hoffman said.

Educators are in Phase 1B of the state’s vaccination plan. The shots won’t be mandatory to work, according to Hoffman.

Only one Arizona county — Pinal — is in 1B as of Monday.

All 15 Arizona counties are recommended to conduct virtual-only learning based on the state’s benchmarks, but Gov. Doug Ducey’s office over the weekend said he would not consider Hoffman’s request.

Even so, Hoffman believes virtual learning for the limited period would be beneficial, especially following a holiday break where people likely traveled and gathered.

“I can’t stand by and say nothing and do nothing. We have to take it seriously,” Hoffman said.

Hoffman’s timeline for vaccinations would line up with when health officials have projected for most Arizona counties to move into Phase 1B.

More than 90,000 doses of the Pfizer and Moderna vaccines combined had been administered across more than 70 sites in Arizona as of Monday as the process speeds up following a slow start.

The state is also averaging the most cases per day per 100,000 people in the country in the last seven days.

“I do not want to be in this position and the last thing I want to do as state superintendent is close schools,” Hoffman said. “I’m tired of Arizona breaking records and being the worst in the country or worst in the world.” 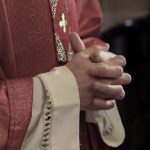 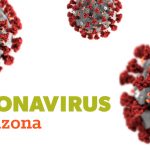 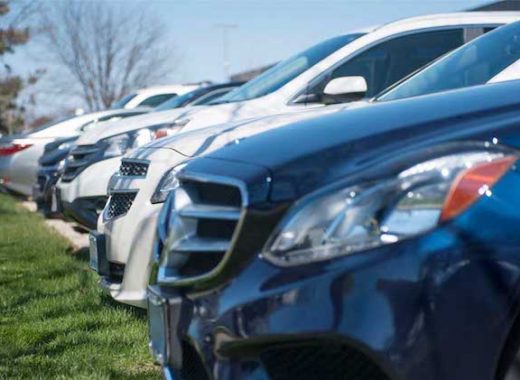 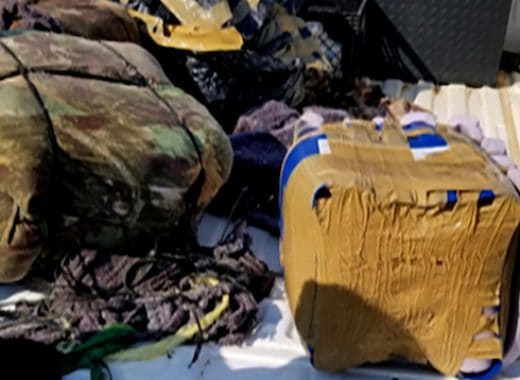 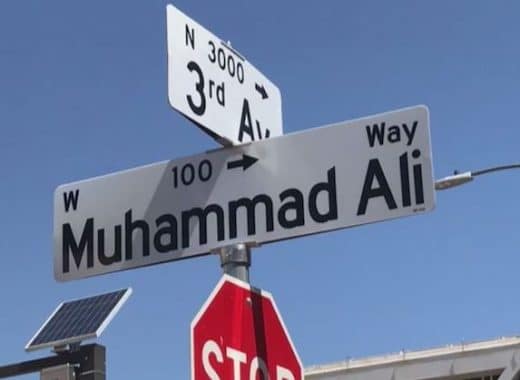