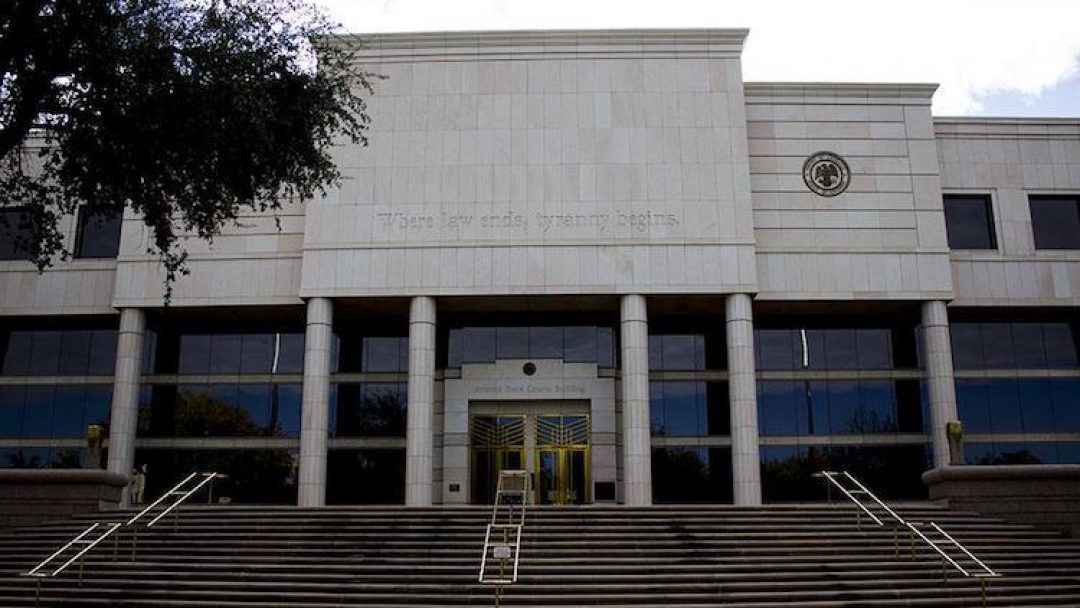 Arizona Supreme Court To Hear Cases Remotely Due To Outbreak

The new arrangement is a major change from the court’s standard practice of hearing arguments in their Phoenix courtroom. However, justice must prevail and the court has six cases on their schedule. The court said three arguments are scheduled on April 14 and three more April 16.

The justices will be in the courtroom except for a former justice and a Court of Appeals judge filling in for justices who recused themselves. The fill-in justices will participate remotely from Tucson.

In a statement, the court said that with six other the justices in the courtroom on both scheduled days, it will be temporarily reconfigured to ensure social distancing.

The public will not be allowed in the courtroom. However the court said the sessions can be viewed on video live or later from the court’s archive.

The appeals to be argued include one from Arizona Attorney General Mark Brnovich’s lawsuit accusing the state Board of Regents of violating a constitutional requirement that state university tuition be as nearly free as possible.

Another appeal to be argued involves a privacy lawsuit stemming from a pharmacist’s joking with a man’s ex-wife about an erectile dysfunction prescription that the man had did not picked up. 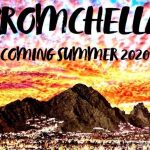 Did Your Prom Get Cancelled this Year? If So, Promchella Is For You 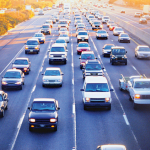 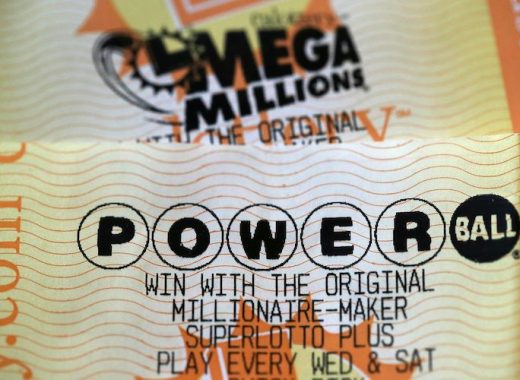 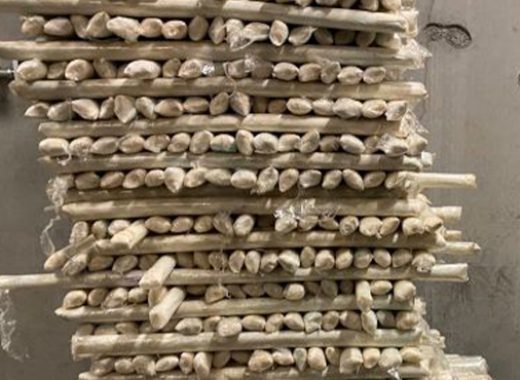