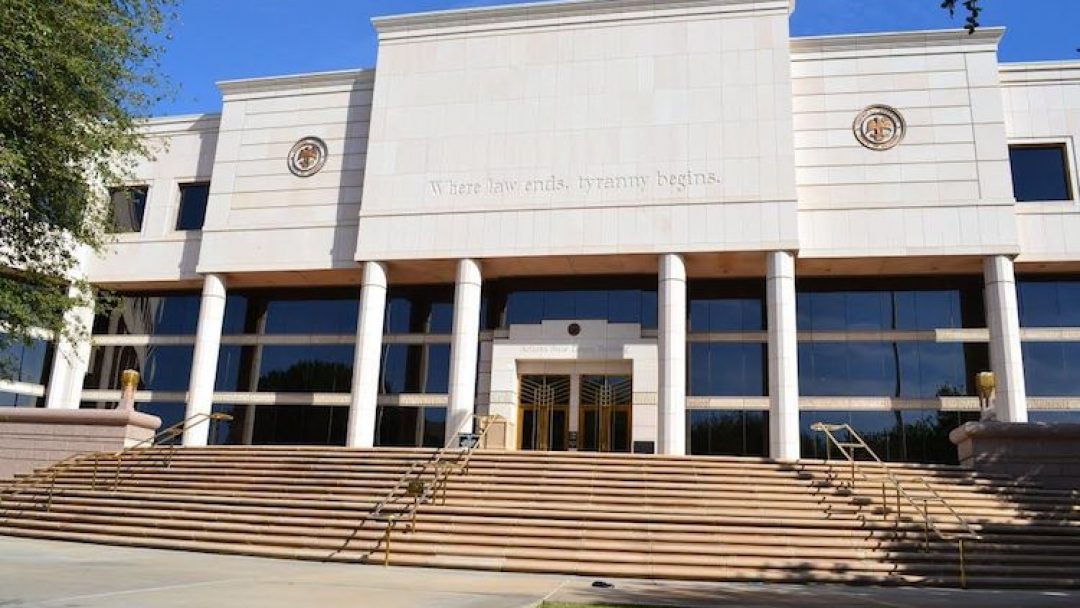 Backers of four initiatives asked the court to let them use an online signature gathering platform used by candidates to avoid the risk of in-person signature gathering during the coronavirus outbreak. The justices ruled without explanation; a full opinion will be released in the future.

Leaders of Save Our Schools Arizona, the group seeking limits on school vouchers, said on social media that the ruling forces voters looking to exercise their rights to “endanger their lives.”

“We believe that is a failure of justice based exclusively on political bias,” they wrote.

Elected officials can currently collect signatures they need to qualify for the ballot using the secretary of state’s online “E-Qual” system. But initiative backers are required to collect their qualifying signatures in-person.

Backers of an initiative to fund education, known as #InvestInEd, said they would continue their efforts and believe they’re on track to qualify for the November ballot.

The other initiatives seeking to collect electronically sought sentencing reform and marijuana legalization.

Lawyers for the four initiatives argued that social distancing orders meant to prevent the spread of COVID-19 made it extremely difficult for people to collect signatures by approaching voters in public places and at mass gatherings.

Attorney General Mark Brnovich, House Speaker Rusty Bowers and Senate President Karen Fann, all Republicans, asked the court to reject the request. They argued the state constitution requires that petition papers be signed by the person collecting them, and that provision can’t be waived.

Democratic Secretary of State Katie Hobbs said her office could have made the requisite changes to allow online signature gathering if the court allowed it. She got in a dispute with Brnovich, who typically represents state agencies including Hobbs’s, but argued the court should reject the request.

The ruling was signed by Chief Justice Robert Brutinel. Justice Ann Scott Timmer was the only dissenter. 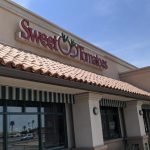 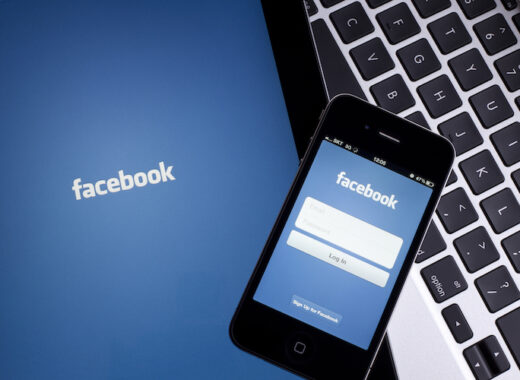 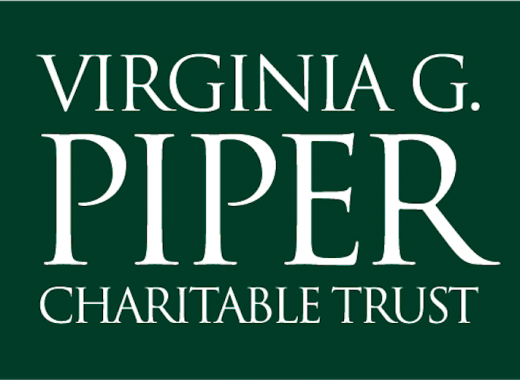 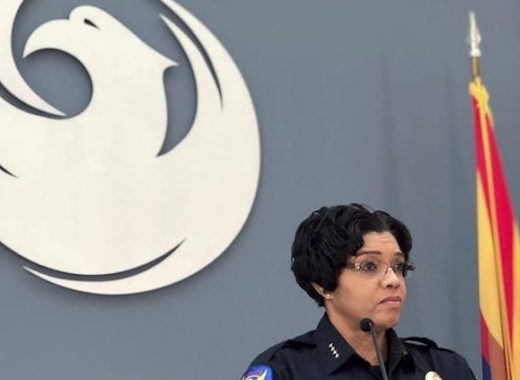