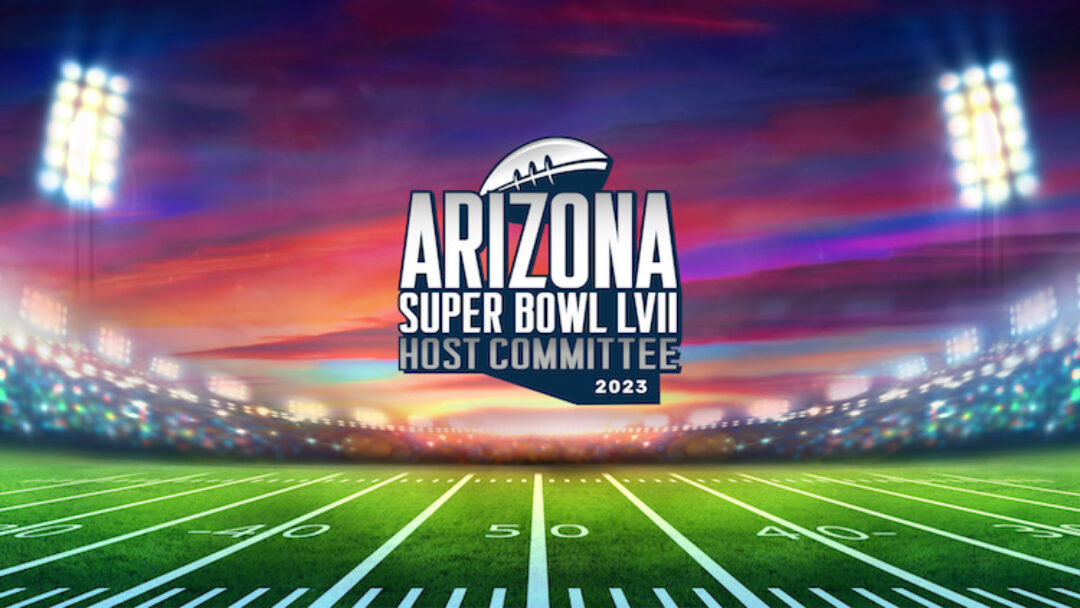 In just a little over the year, the valley will be host to one of the greatest events our country looks forward to every year.

On Monday, in celebration of that upcoming great event, the Arizona Super Bowl Host Committee kicked off their countdown to the 2023 Super Bowl.

“Not only will our Arizona Cardinals have a real shot to play at home next year, but we’re going to be able to put our state on full display,” Gov. Doug Ducey said at the kickoff event held in Phoenix. “We have a lot to show off.”

The Super Bowl has historically brought huge economic opportunities for the state.

“I think we can break [that record] again next year,” Ducey said.

An event of this magnitude has Cardinals owner and president Michael Bidwill preparing recently with confirmation that State Farm Stadium has received many upgrades in the past few years.

“The number is approaching $150 million that we will have invested into the stadium and the property around it,” Bidwill said, adding that State Farm Stadium is “the best site of a Super Bowl in the United States. We’ve used the stadium and the Super Bowl… as part of our playbook for economic development,” he said. “$5 billion economic impact… around our tourism industry, as well as being able to tell our story [here in Arizona].”

Not only are Bidwill and Ducey  positive about the economic impact the event will have in our state, they are also optimistic about the Cardinals’ chances next season at playing in the big game.

It was just also recently announced that Arizona Cardinals legend Larry Fitzgerald would be the executive chairman of the Arizona Super Bowl Host Committee. https://www.azsuperbowl.com/ 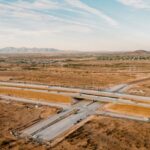 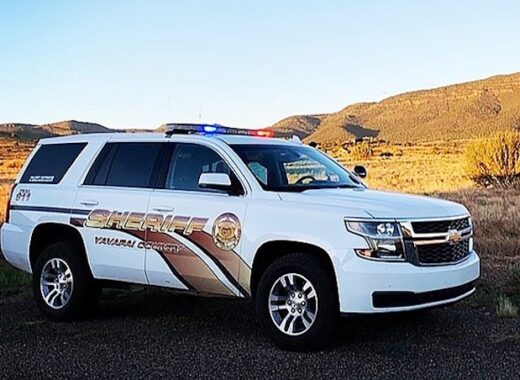 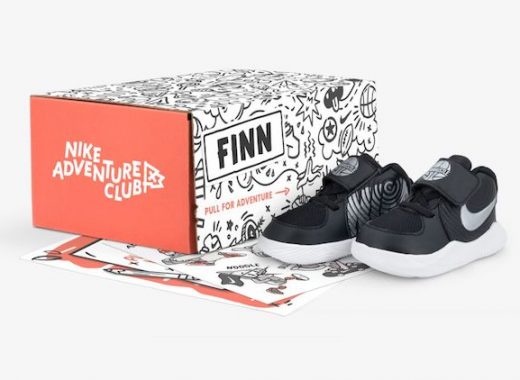 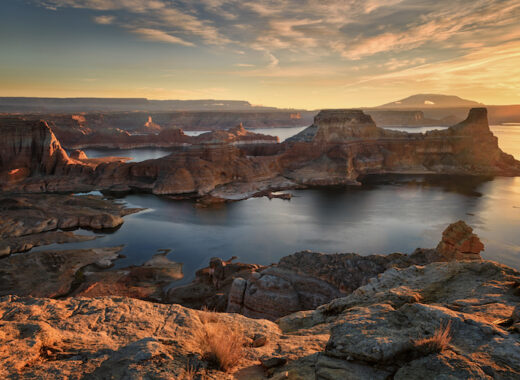