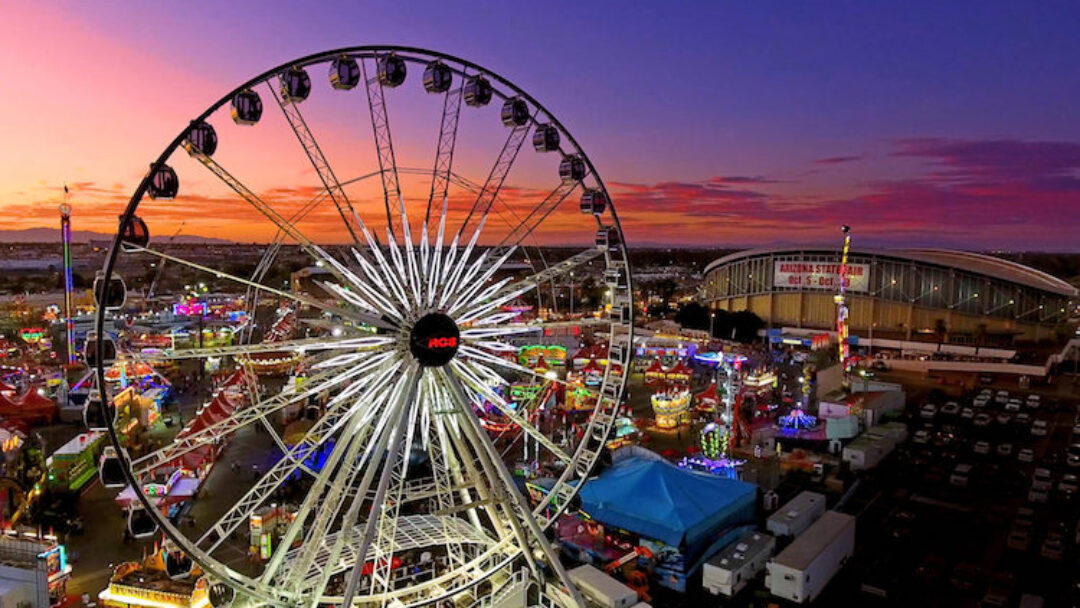 The annual event was held from Oct. 1-30 at the state fairgrounds in Phoenix. The previous record of fairgoers was set in 2019 with1.3 million attendees. Fair officials credit the new record to additional days. This year’s event was held over the course of 22 days compared to just 18 in 2019 and in previous years.

The increase in attendance was surprising to some since there were no major concerts held at the Arizona Veterans Memorial Coliseum this year due to pandemic-related cancellations by many artists. Typically the large crowds are drawn to the annual fair with many headline performers.

Earlier this year, there was discussion on moving the Arizona State Fair to a new location.

In March, the Arizona State Fair Board to relocate the state fair to Wild Horse Pass, part of the Gila River Indian Community. At the time, it was described as a one-time, “temporary” move as the fairgrounds were being utilized as a COVID-19 testing and vaccination site.

However, just two months before the fair was set to open in October, fair officials announced the fair would remain at the fairgrounds as the fair’s infrastructure needs were not successfully secured at the Wild Horse Pass location.

The question now remains where will the 2022 Arizona State Fair be held?

In a statement in August, Board Chairman Jonathan Lines commented that he was “committed to working with the Gila River Indian Community to see if we can move the Fair to the Gila River Indian Reservation in 2022 in a manner that is mutually beneficial to both sides.” It was the first public mention that moving the 2022 fair was being considered. 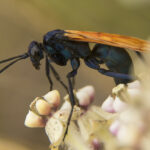 Frightening Encounters and What To Do: Living Among Arizona’s Wildlife 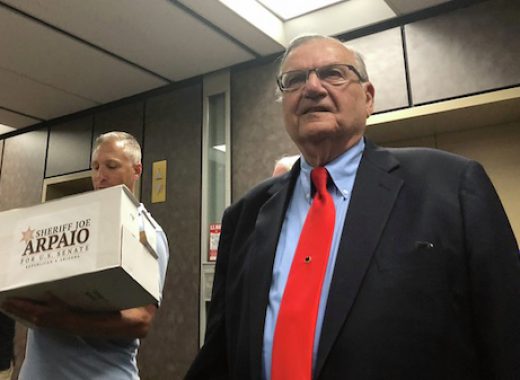 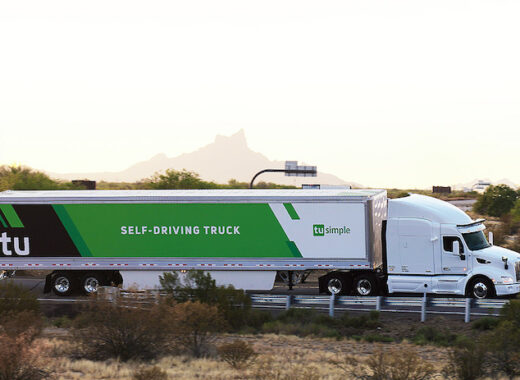 US Plans to Require COVID-19 Shots For Foreign Travelers