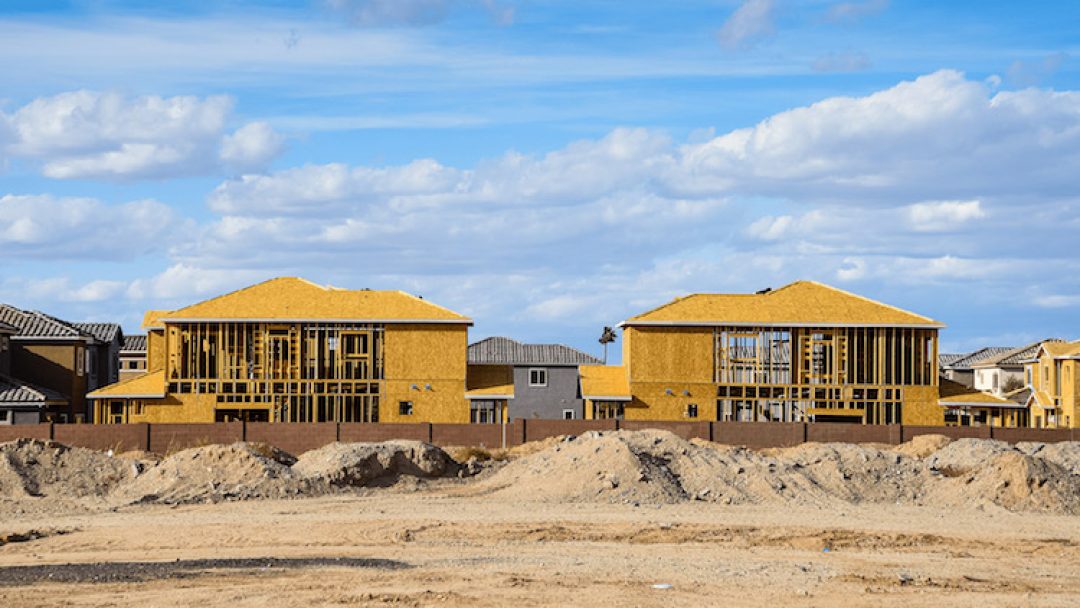 When the coronavirus pandemic upended the U.S. economy, many states halted or limited construction work. While real estate development is beginning to resume, recently released data from the U.S. Census Bureau showed an unprecedented drop in residential building permits comparing April of this year to April of 2019. Nationally, there was a 20 percent decline in new housing units authorized by building permits, a drop that represents nearly $4.4 billion in value. 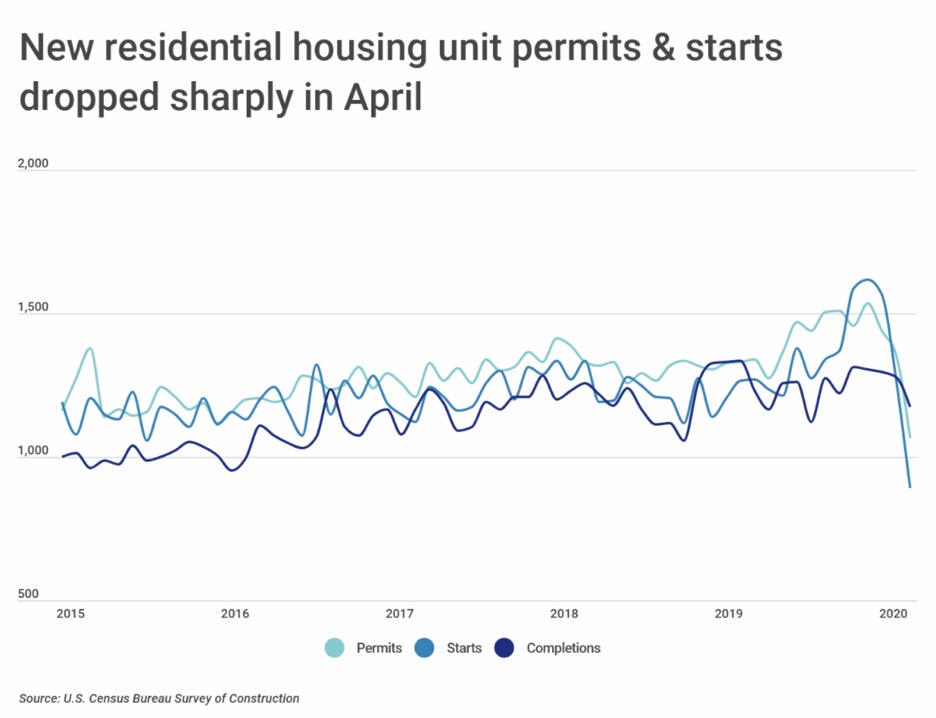 While the construction industry has been hit hard nationally, certain parts of the country have been impacted more than others. The Northeast is experiencing the sharpest drop in residential construction, with a 52.2 percent decline in permits and a 51.8 percent decline in the estimated value represented by those permits comparing April 2020 to April 2019. Construction in the South, on the other hand, only dropped slightly. New housing units authorized by building permits in the South decreased 7.6 percent year-over-year, with a drop in value of only 5.3 percent. 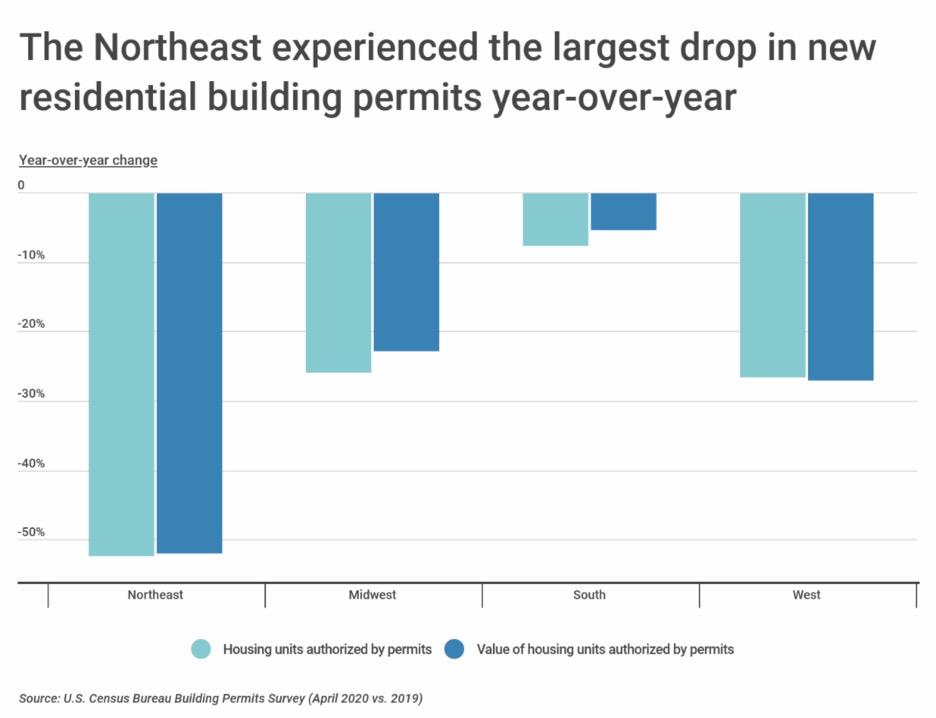 At the state level, New York experienced the sharpest drop in residential building permits year-over-year, at 71.3 percent. Construction in Michigan, Pennsylvania, and Illinois was also hit particularly hard. On the other hand, 14 states actually saw an increase in the number of new housing units authorized by building permits over the same time period. Many of these states, like Alabama, Arkansas, Maine, Mississippi, North Dakota, and West Virginia are Southern or have large rural populations. 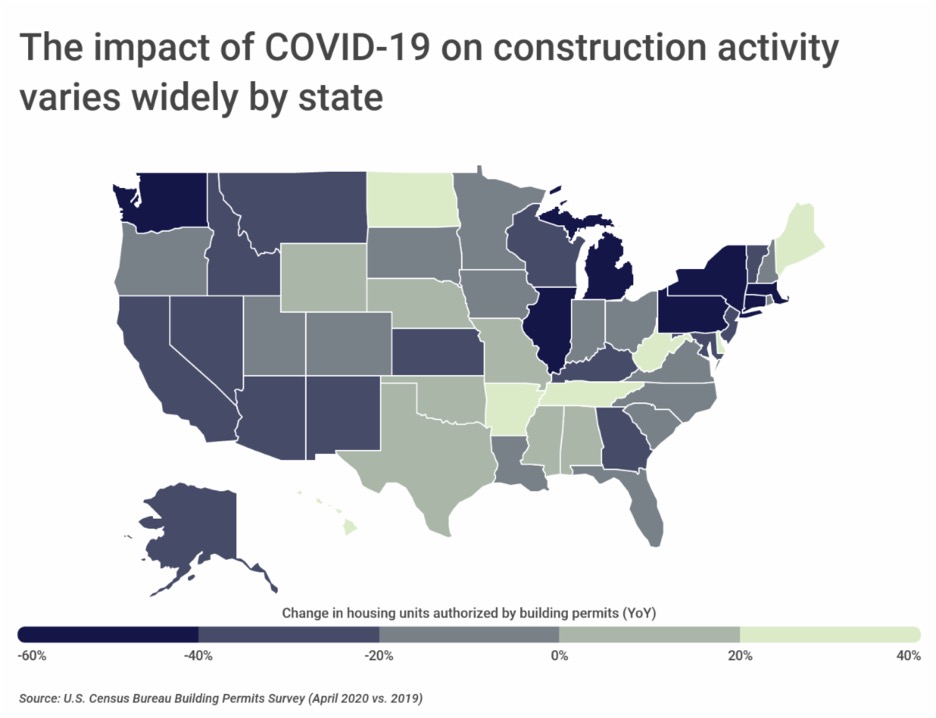 To find which states are experiencing the biggest drop in new home construction, researchers at Construction Coverage, a review website for construction management software and commercial truck insurance, analyzed data from the U.S. Census Bureau Building Permits Survey. They compared the number of new housing units authorized by building permits in April 2020 and April 2019. This year-over-year percentage change in permits was used to calculate the rankings.

The analysis found that Arizona authorized 3,316 building permits for new residential units in April of 2020, representing a 27.8% decline compared to last year. Here is a summary of the data for Arizona:

For reference, here are the statistics for the entire United States:

For more information, a detailed methodology, and complete results for all states, you can find the original report on Construction Coverage’s website: https://constructioncoverage.com/research/drop-in-construction-covid-19. 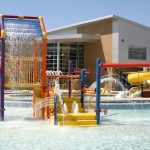 Which Phoenix Area Public Pools Will Be Open This Summer 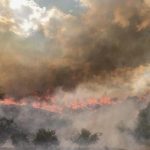 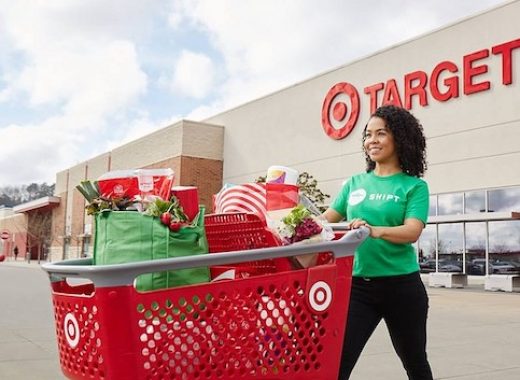 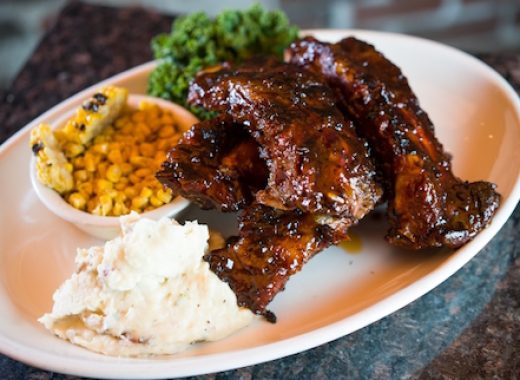 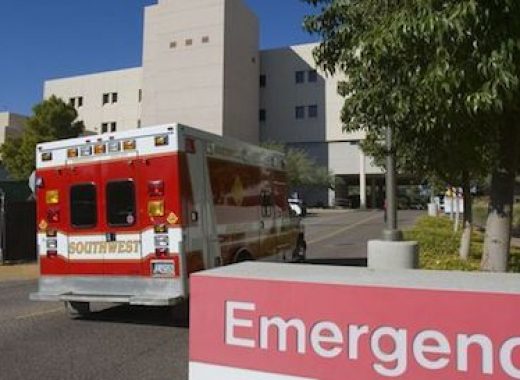