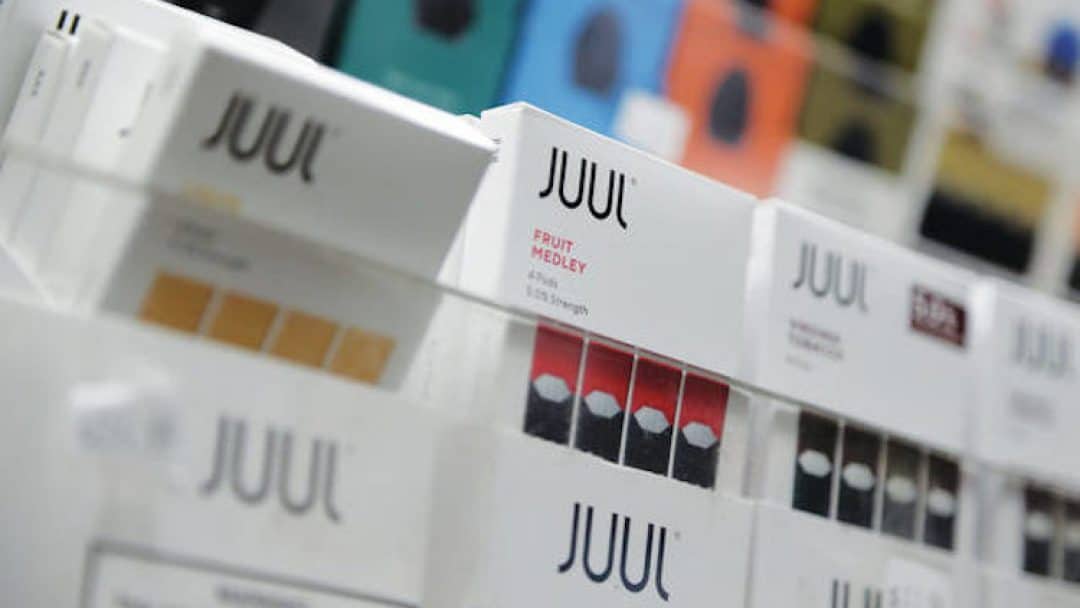 Several school districts in Arizona are joining others across America to sue the biggest name in vaping, Juul.

At least four of the state’s school districts have or are considering joining a lawsuit against the e-cigarette maker. Among them are Tolleson Union High School District and Alhambra Elementary School District.

Tucson Unified School District filed its own lawsuit against Juul last month in the U.S. District Court of Arizona.

Phoenix Union High School District is the latest to join a national lawsuit against Juul. The district’s governing board voted unanimously last week to authorize the district to proceed with the filing of the lawsuit. The lawsuit claims that Juul has gotten students addicted to vaping and has placed a burden on schools.

“They have used deceptive advertising,” Phoenix Union Governing Board member Steve Gallardo said about Juul. “They have targeted underage students.”

Gallardo added schools “are having to pay the price” for students getting addicted to Juul’s vaping products.

He said schools are having to buy vaping sensors to place in hallways and bathrooms, and they’re using more resources to help students who are struggling in academics because of their vaping addiction.

The lawsuit says that Juul designed its products to appeal to youth and misrepresented the amount of nicotine in their devices. It goes on to say the e-cigarette maker “successfully created a misleading impressing” that its products were overall healthy.

Juul has denied marketing to minors. Last week, it was announced that they will no longer be selling mint flavored products in the U.S.

This came after several national studies were released on e-cigarette usage among youth in the U.S. One study found mint was one of the most popular flavors for high school students.

In Arizona, the most recent Arizona Youth Survey released last year found that 27.7% of eighth graders reported they’ve used e-cigarettes or other vaping devices on one or more occasion. That figure was 39.3% for 10th graders and 45.8% for high school seniors.

The Arizona School Boards Association says that youth vaping “has grown to epidemic proportions.” They passed a resolution last month to support the nationwide lawsuit against Juul.

Steven Chapman, the association’s president, pushed back on Juul’s claim that it has not marketed to minors.

“There’s a lot of evidence showing that they were clearly marketing to younger individuals,” he said.

“We see the effects of that,” he added. “Even in my own high school district last year we had about 400 incidents in which students were caught with some sort of vaping device.”

Chapman is also a governing board member of the Tolleson Union High School District, which is set to vote on Tuesday to join the lawsuit.

He said he encourages other school districts to join the lawsuit if they’ve also seen a growing number of students who are vaping in their schools.

Click here to learn more about the dangers of youth vaping. 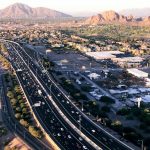 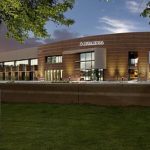 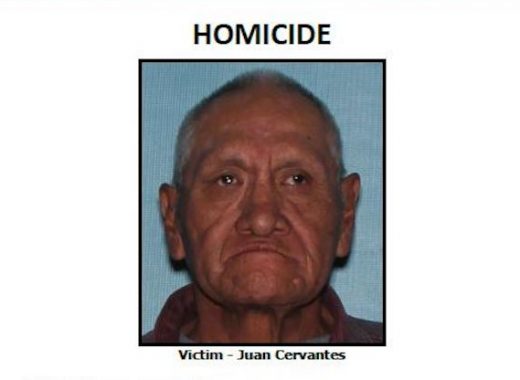 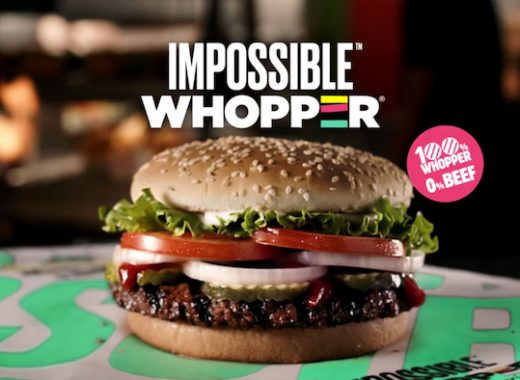 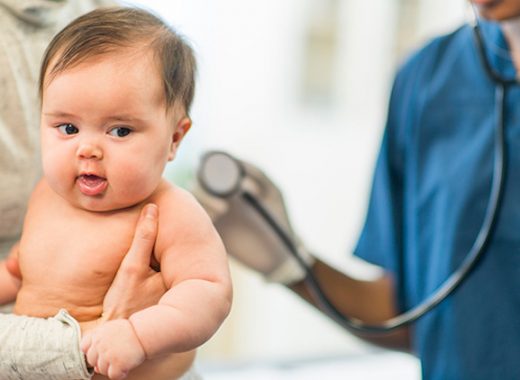