Arizona ranks 6th among best states to do business

Arizona was among the leaders in an annual survey by Chief Executive magazine of states that are the most welcoming to businesses.

Arizona was sixth in the magazine’s “Best & Worst States for Business” ranking, up three spots from last year.

“There’s a lot of work to do to get to No. 1, but we’re moving in the right direction and becoming the preferred spot for companies looking for a better opportunity,” said Gov. Doug Ducey.

A total of 513 CEOs across the nation contributed to this survey. Arizona’s ranking was attributed to a consistent push to become a better place for businesses to flock, reducing corporate tax rates and building partnerships with neighboring economies.

Texas and Florida top the list, as they have every year for the past 12 years the magazine has conducted its survey.

North Carolina and Tennessee held onto their third and fourth places from last year, while Indiana moved up to fifth place.

The CEOS ranked California last in business climate for the 12th year in a row.

Arizona is attempting to draw business out of California with tax incentives and a lower cost of living.

“Arizona’s proximity to the West coast, Latin America and Asia Pacific, as well as its mild climate, make its location attractive for global companies,” said Marshall Cooper, CEO of Chief Executive magazine. “As Arizona continues to improve its business development program, I have no doubt we’ll see the state garner more new business.” 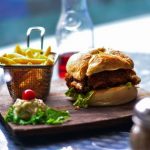 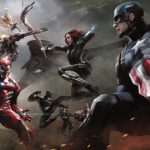 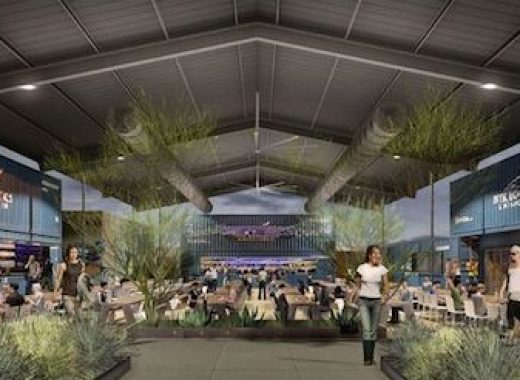 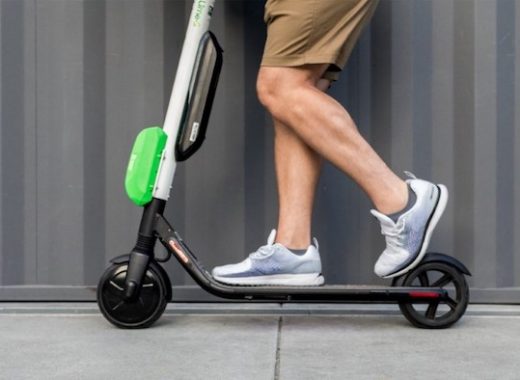 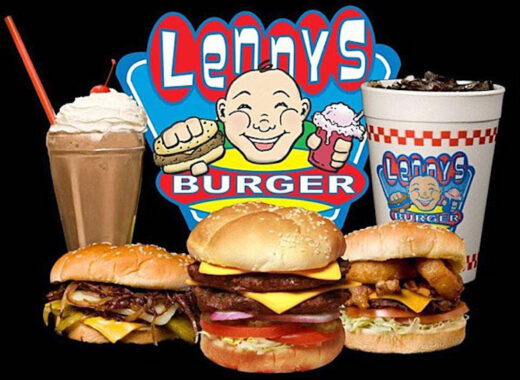