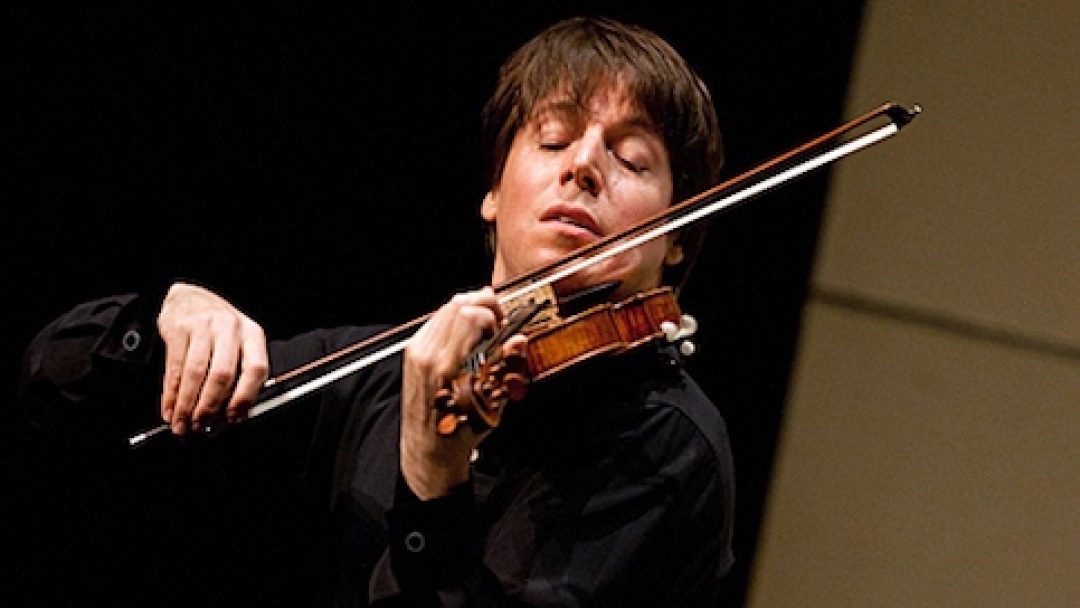 Arizona Musicfest is excited to kick off its second quarter century featuring an exciting and electric mix of musical artists and performance with the first ever Fall Fest!

Fall Fest includes a four-concert schedule featuring Grammy Award Winner Melissa Manchester who has performed with the likes of Barry Manilow and Bette Midler. She is sure to deliver an amazing performance on October 28th at 7:30 p.m. at Highlands Church, 9050 E. Pinnacle Peak Road, Scottsdale. Tickets: $34 to $76

It will also include a Musicfest competition called The Young Musicians Fall Concert that will feature some of the best musical talent that Arizona has to offer on October 30th at 1 p.m. at the famous Musical Instrument Museum, 4725 E. Mayo Blvd, Phoenix. Tickets: $20.

Fall Fest will also include The Midtown Men: 4 stars from the Original Cast of Broadway’s Jersey Boys including Christian Hoff, Daniel Riechard, Michael Longoria, and Tony aware nominee J. Robert Spencer. Don’t miss out to sing the songs of the Four Seasons on Nov. 7 at 7:30 p.m. at Highlands Church.  Tickets: $34 to $76.

Under the direction of the Executive and Production Director Allan Naplan, Arizona Musicfest has seen exponential growth in attendance since it’s beginning in 2013 where attendance was around 7,000 to nearly 16,000 attendees in 2016!

Fall Fest is committed to engaging concertgoers and raising awareness for the wonderful young artists that are from Arizona.

The festival will run from October 28th through November 7th in Scottsdale, Arizona and will be fun for the whole family! Get your tickets either at the venues or online at www.azmusicfest.org 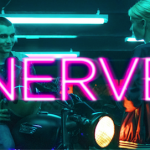 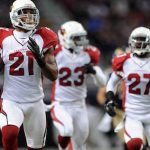 Cardinals To Take On Raiders in First Preseason Game 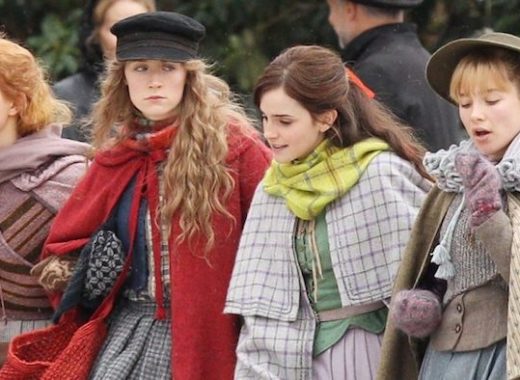 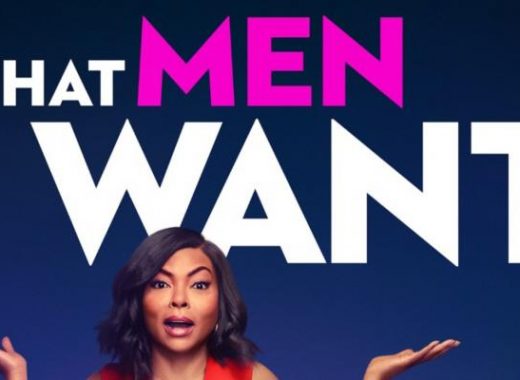 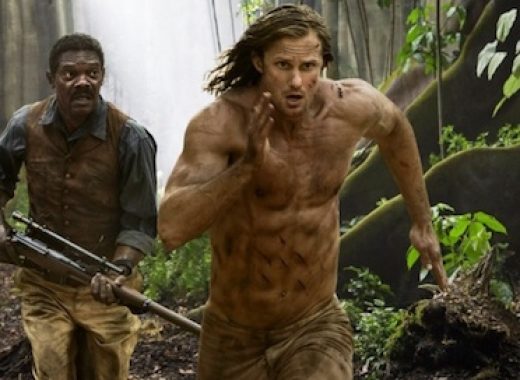 The Legend of Tarzan Does Not Disappoint