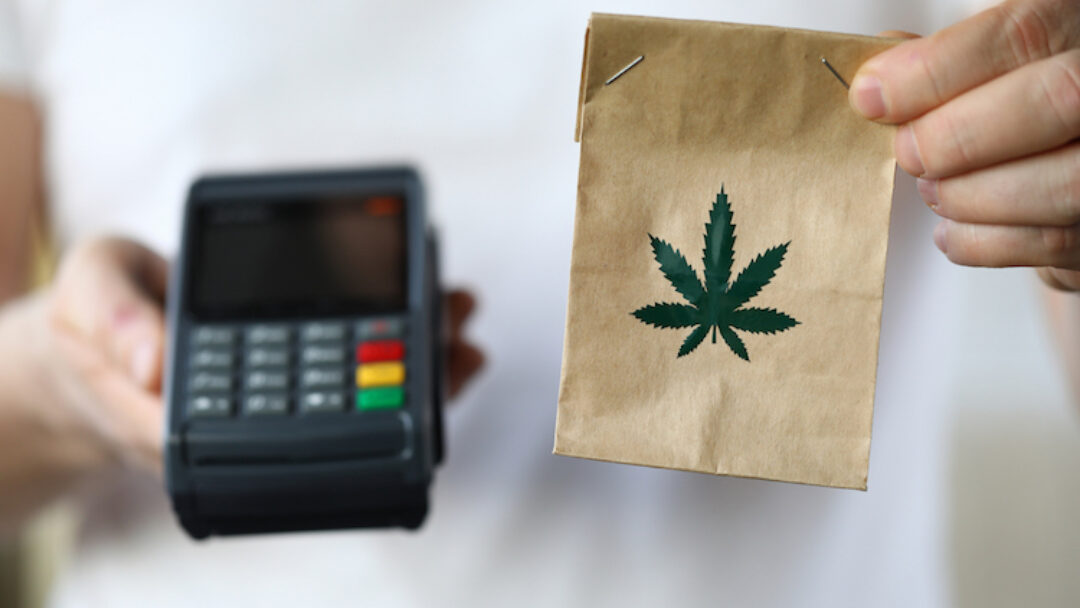 Arizona voters legalized marijuana statewide in November of 2020 and it is already bringing in the big bucks and proving to be a big business for the state of Arizona.

The passing of Proposition 207 made the Arizona Department of Health Services responsible for regulating marijuana in the state. As January, patrons over the age of 21 have been able to purchase recreational marijuana products at state-licensed dispensaries.

According to figures from the Arizona Department of Revenue, the Arizona Dispensaries Association announced that the cannabis industry is expected to bring in $1.5 billion in tax revenue for 2021.

The ADA says that figure does not include money saved by law enforcement and the justice system by not using resources to prosecute marijuana users.

“The economic impact of the cannabis industry is substantial. Beyond employing nearly 25,000 Arizonans and the overall economic impact of the industry, the tax revenue from cannabis sales will support an improved quality of life for all Arizonans. When more than 60% of Arizona voters approved the legalization of regulated, adult-use marijuana last year, they empowered the state to expand investments in critical services and programs like education, transportation, and youth support services, and the things that matter to every Arizonan,” stated Sam Richard, ADA Executive Director.

The state’s plan is to put the anticipated marijuana millions back into the state, city and education budgets. 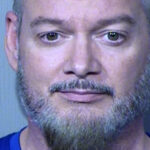 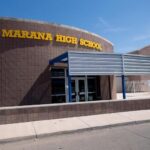 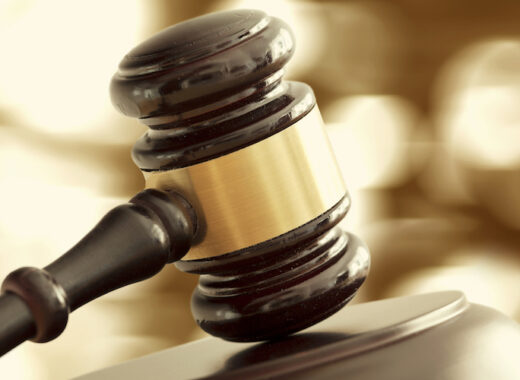