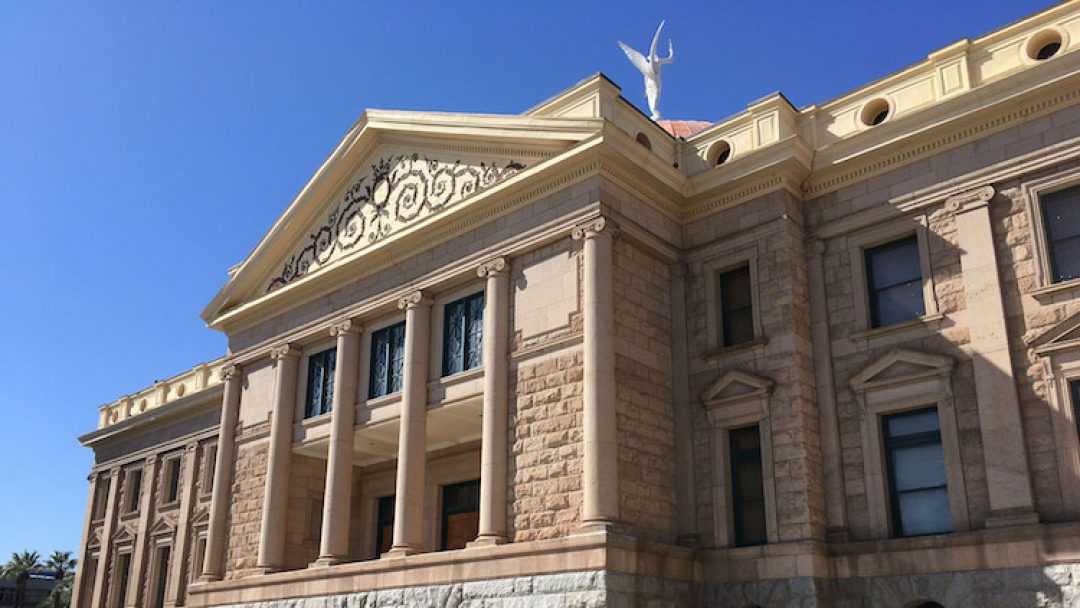 Republican leaders of the Arizona Legislature who have been hoping to return to finish a coronavirus-interrupted session are instead planning to adjourn on May 1 and come back at Gov. Doug Ducey’s call when state finances are more stable.

Adjourning the session that was put on hold after lawmakers passed a bare-bones budget on March 23 would kill hundreds of pieces of legislation that had been making their way through the chambers.

But it would also allow members from both parties to campaign and freely raise funds. Lobbyists who are a major source of campaign cash can’t donate to candidates when lawmakers are in session. Adjourning the session also cuts off daily expense money known as per diem cash lawmakers have continued to collect while the session was temporarily paused.

The state’s primary is Aug. 4.

“You could cut it both ways,” said Shope, who is a member of the House GOP leadership team. “I’ve heard criticism from some members, especially on the other side of the aisle, about per diems.”

Adjourning takes a majority vote, and it isn’t yet clear that enough senators and representatives are willing to vote to end the session early. Republicans hold the majority in both chambers.

May 1 was chosen because that’s the day after Ducey’s stay-at-home order ends, Shope said. The Republican governor is considering whether to end that order and begin reopening the state’s economy. But he’s being cautious, saying his actions will depend on the public health professionals watching the virus’s spread in the state.

Arizona had tallied 208 deaths as of Tuesday and more than 5,200 infections. On Tuesday, the state reported 21 new coronavirus deaths, the most in a single day since the outbreak began. Testing remains spotty, and there remain hot spots across the state that might impact the governor’s decisions.

For most people, the coronavirus causes mild or moderate symptoms, such as fever and cough that clear up in two to three weeks. For some, especially older adults and people with existing health problems, it can cause more severe illness, including pneumonia and death. The vast majority of people recover.

The Legislature’s top budget analyst has estimated that Arizona faces a $1.1 billion budget shortfall in the coming year because of the massive economic hit caused by the coronavirus outbreak.

But there is so much uncertainly around state revenue that the damage could be $500 million higher or lower for the budget year that begins July 1, according to Richard Stavneak, who heads the Joint Legislative Budget Committee and made a presentation to the panel on April 8.

A lot depends on how quickly the state and nation recovers from slowdowns caused by the response to the virus. The estimated loss equals nearly 9% of the state’s total general funding in the current year of $11.8 billion.

It’s too early to tell the full impact to state revenues but there are signs it is massive. In the past four weeks, about 342,000 people have filed for unemployment benefits as bars, restaurants and other businesses closed and travel and tourism essentially shut down.

The real impact to the state budget probably won’t become clear until June, and Shope said that played a major role in the decision to end the session.

The state had anticipated a nearly $1 billion surplus for the coming budget year and has $1 billion in its rainy day fund. Tax cuts and new spending on highways and other pet projects of majority Republicans that were on the table are mainly gone for now. 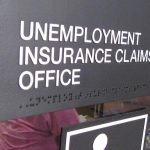 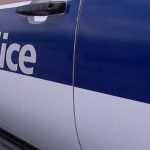 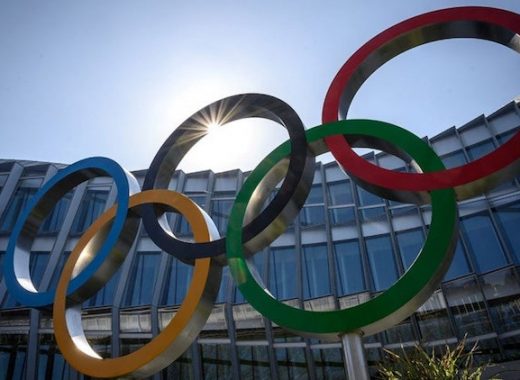 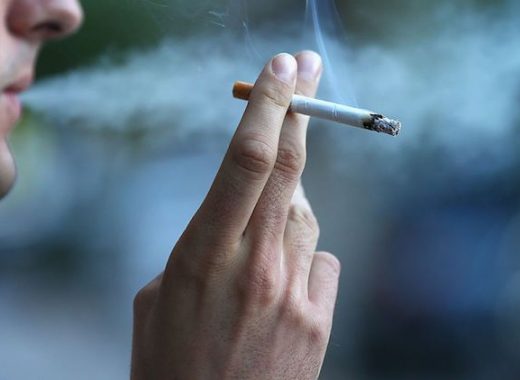 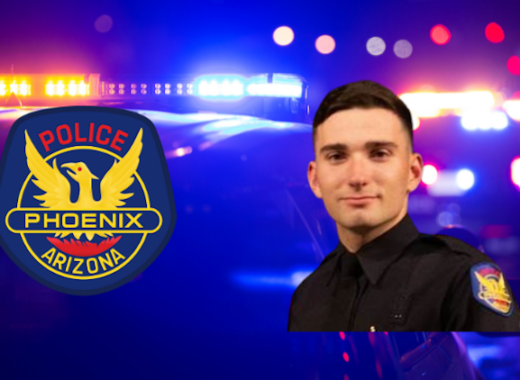