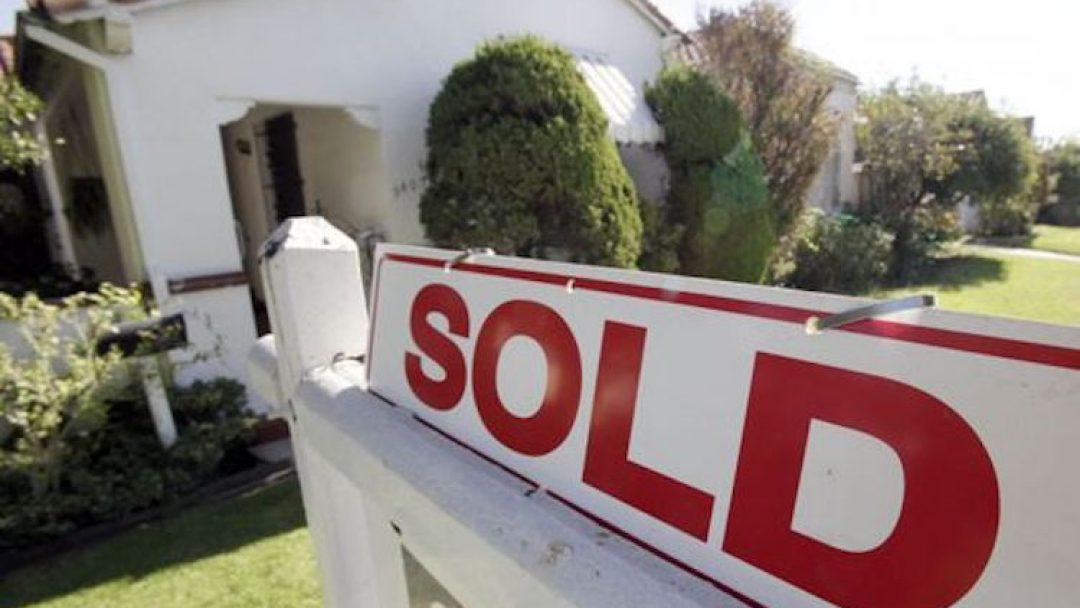 Arizona is adding homeowners faster than any state in the nation, a sign of continued growing economic momentum in the state. The state’s quarter-over-quarter homeowner rate change increased by 7.7 percentage points in Q2 2020, according to data from the U.S. Census Bureau, the best in the nation.

“The American dream of owning a home is alive and well in Arizona,” said Governor Ducey. “People continue to flock to Arizona for our growing jobs market, unbeatable quality of living, and affordable housing. While many states pursue an opposite approach—higher taxes, more regulations and more burdens on regular people—we will continue to pursue policies that keep Arizona an affordable and attractive place to live.”

The next closest state in the Western Region is New Mexico with an increase of 3.7 percentage points, ranking #13 in the nation.

Arizona is ranked third best in the nation for economic momentum, based on a new report by State Policy Reports. The report ranks states’ economic momentum based on growth in personal income, employment and population.

Data shows there are nearly 177,600 manufacturing jobs in Arizona. In Fiscal Year 2018, manufacturing across the state produced a total gross state product of $47.3 billion and total exports reached $24.5 billion. 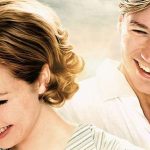 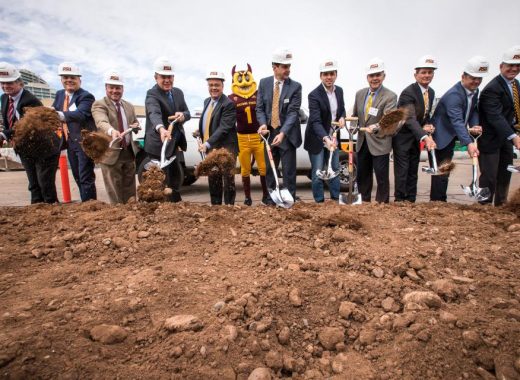 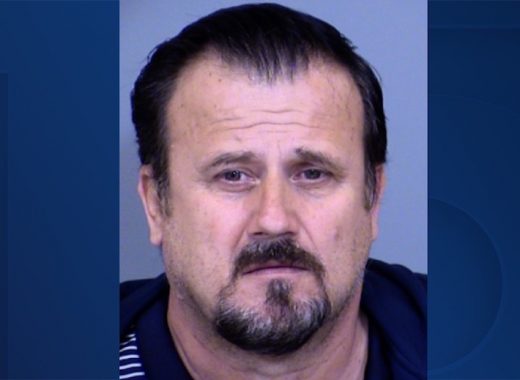