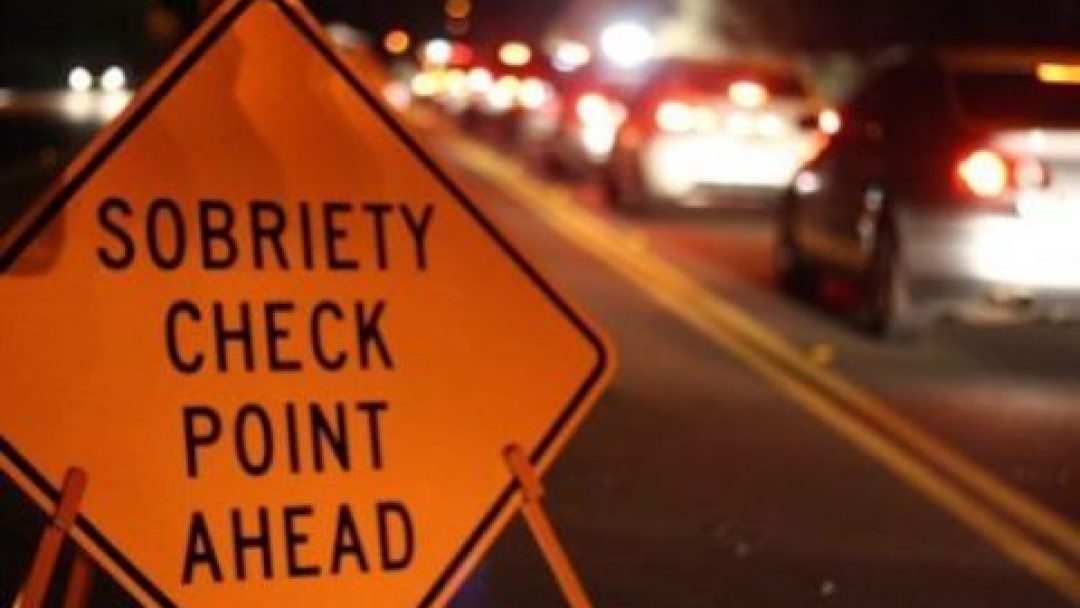 Arizona Holiday DUI’s Down from 2019

Arizona saw a decrease in the number of DUI citations during the December holiday season compared to 2019, according to the Arizona Governor’s Office of Highway Safety.

According to the report, 269 of those arrests were for aggravated DUI and 378 were for extreme DUI. Extreme DUI arrests are limited to those who have a blood alcohol content of 0.15 or more.

There was also a decrease in the number of DUI drug arrests with 612 reported compared to 721 in 2019.

About 9,600 law enforcement officials were part of the task forces throughout the month, a decrease from nearly 16,000 the year before. 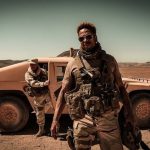 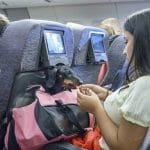 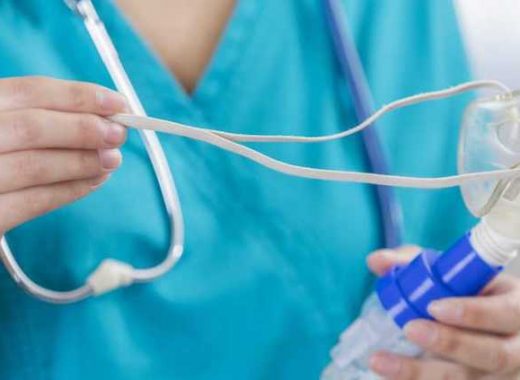