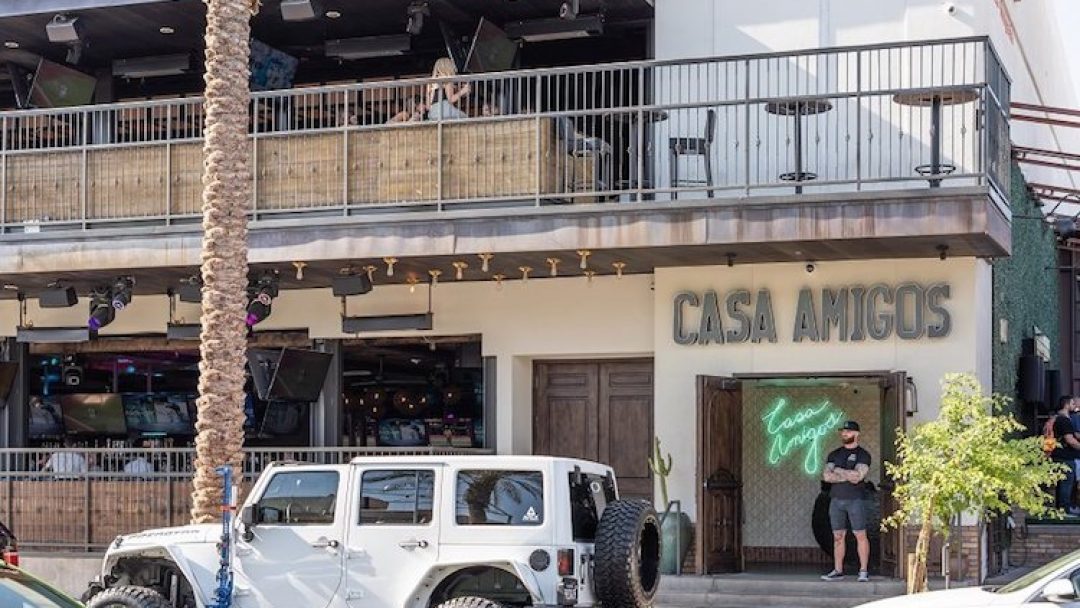 As Maricopa County reaches the required COVID-19 benchmarks, businesses are happy to reopen and welcome customers back. However, it comes with strict guidelines set forth by the Arizona Department of Health Services.

Businesses in Maricopa, including bars operating as restaurants, gyms, and movie theaters were given the go-ahead to reopen on Thursday, and already the department of health services has had to shut three businesses down who violated the strict guidelines.

On Saturday, two Old Town Scottsdale bars Bottled Blonde and Casa Amigos were forced to close after also violating ADHS requirements.  Their suspensions come one day after the bars were allowed to reopen.

ADHS says the bars were shut down for “operating in violation of its Attestation and thus is jeopardizing the health, safety, and welfare of the public.”

The bars were forced to close immediately and will remain shuttered until the department grants permission to reopen.

The bar responded to the orders on Instagram saying, “The liquor board shut me down for this. 25 percent occupancy with food. 10 people standing is what did it!”

The exact reason for the Tempe bar closure was not specified, however, according to a press release, the two Scottsdale bars were determined to be in violation of social distancing, masking, dancing, standing, and table occupancy limitations.

Back in June, several Scottsdale bars were deemed “bad actors” by Gov. Doug Ducey and were forced to shut down temporarily, for their disregard to safety protocols that were intended to curb the spread of COVID-19.

At the time, Ducey targeted eight Scottsdale establishments and the state Department of Liquor Licenses and Control filed charges. Two of those eight original establishments were Bottled Blonde and Casa Amigos.

“Detectives will continue to enforce public health orders and take immediate actions against licensees who are observed showing a general disregard for the welfare and safety of others,” Department of Liquor Director John Cocca said in the release on Saturday. 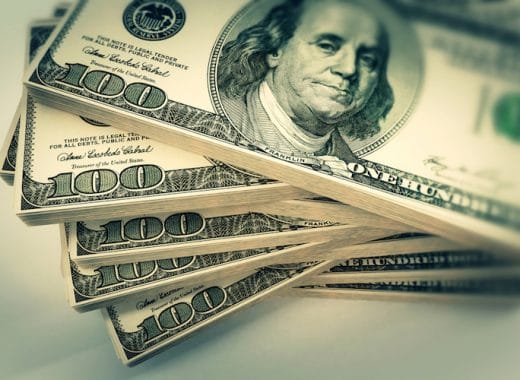 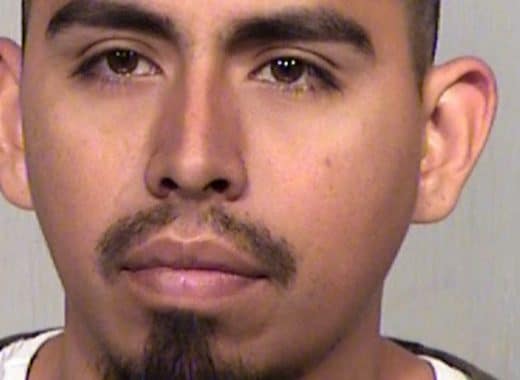 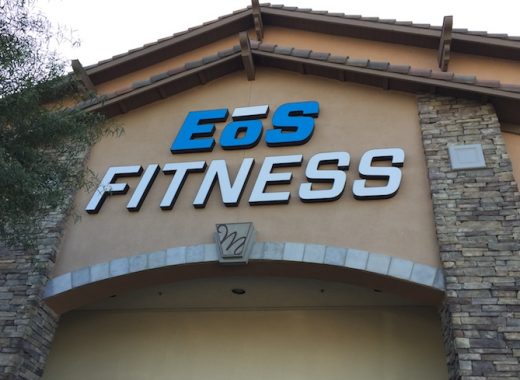