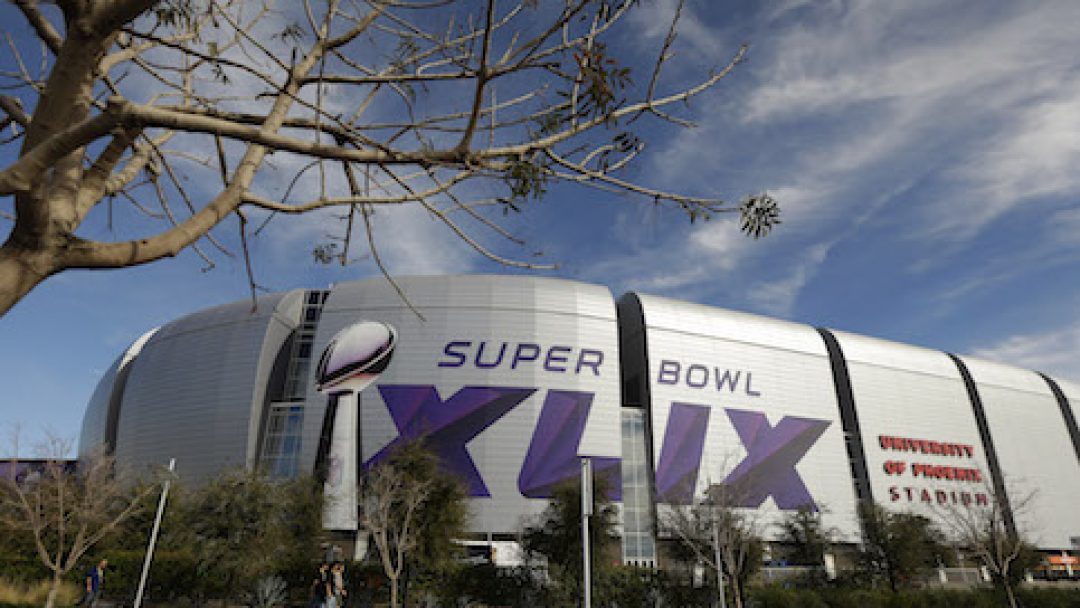 Over the last few years, Arizona’s economy has benefitted from sports tourism in a major way by hosting several high-level events.

“The three-year run we had from 2015 through 2017: $1.3 billion dollars in economic impact,” Tom Sadler, president of the Arizona Sports and Tourism Authority, said during an industry conference on Tuesday.

The three-year run included the Super Bowl in 2015, College Football Playoff National Championship in 2016 and the NCAA Men’s Final Four in 2017.

The economic boost has come in from more than just the world of sports as tourism in general has been on the incline in Arizona.

Last month, the Arizona Office of Tourism stated that over $22 billion was spent by roughly 44 million visitors within the state in the last year. The spending was a 2.1 percent increase from 2016.

“Three billion dollars of that money is tax revenue that goes into our economies, then is spent on public safety and health services and education,” Debbie Johnson, the office’s executive director, said Tuesday.

The tourism industry benefits Arizona households in a major way, reducing their annual tax burden by $1,293 each.

The Arizona Sports and Tourism Authority found that people are coming for more than the weather and the tourism impact isn’t as seasonal as it once was. Over time, the state has proven that it can offer lifelong experiences for visitors, along with an opportunity for success for the organizations that bring events to Arizona. 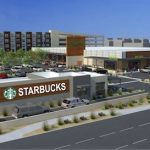 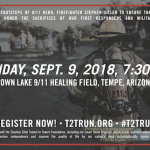 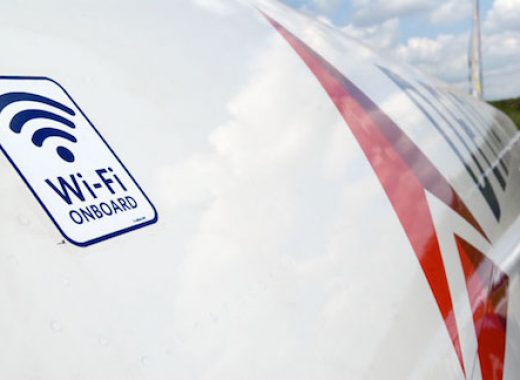 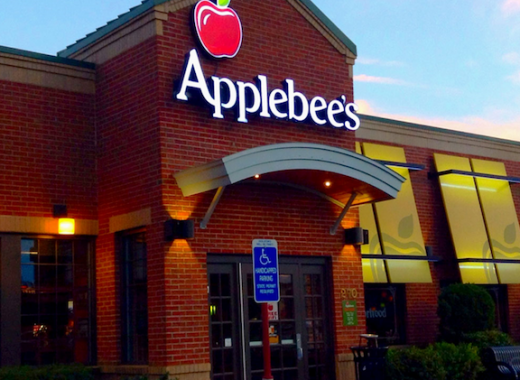