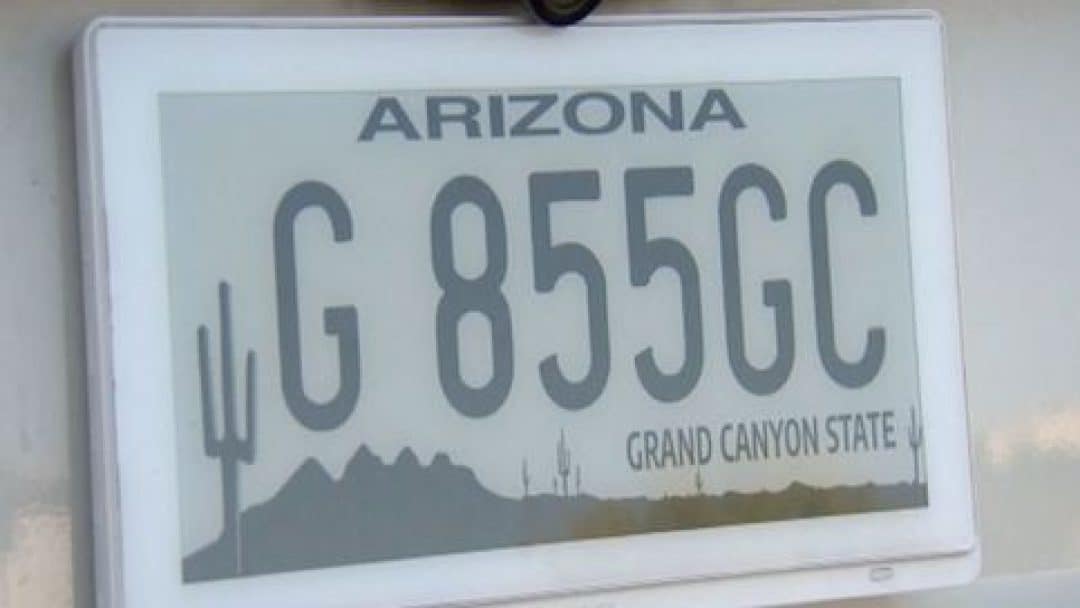 Following more than a year of testing on Arizona Department of Transportation fleet vehicles, LTE network-connected digital plates that display messages such as “stolen” or “invalid” to alert drivers and authorities of illegal driving will be available for others on the road.

Previously, ADOT spokesperson Doug Nick has described it as an iPad to replace a traditional plate on the back of the vehicle.

“That’s a real additive in terms of the technology, and it may be something that years down the road becomes commonplace, and we’re seeing the initial aspect of it now,” Nick said.

Dubbed Rplate Digital License plates, the devices are available via auto service providers or plate manufacturer Reviver Auto. The plates are currently available only in Arizona and California, with Florida and Texas coming later in the year.

The RPlate Essential costs $499, while the Rplate Pro is $799. Both are available for preorder with the plates to be mailed out in the Spring. The Arizona MVD does not receive proceeds from sales of the plates. Shipping and a 12-month subscription are included in the price for both plates. Each additional year subscription cost $99.

An additional fee may be incurred for professional installation which will weatherproof and tamperproof the device. 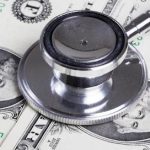 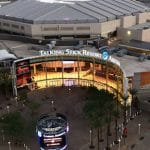 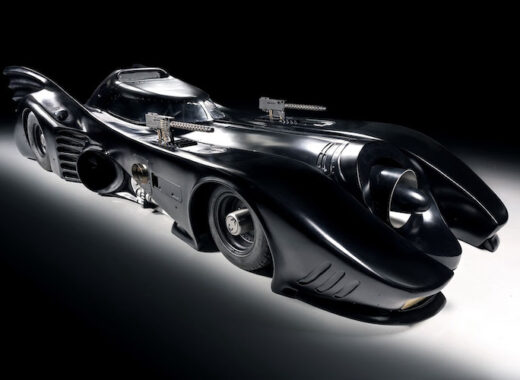 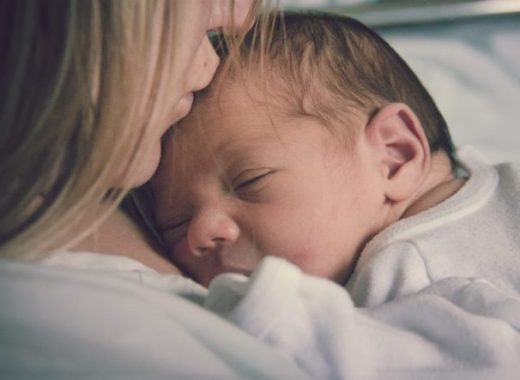 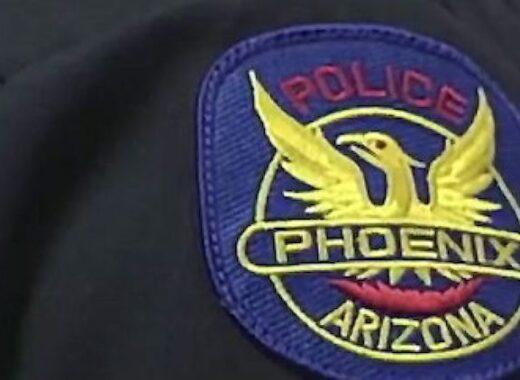