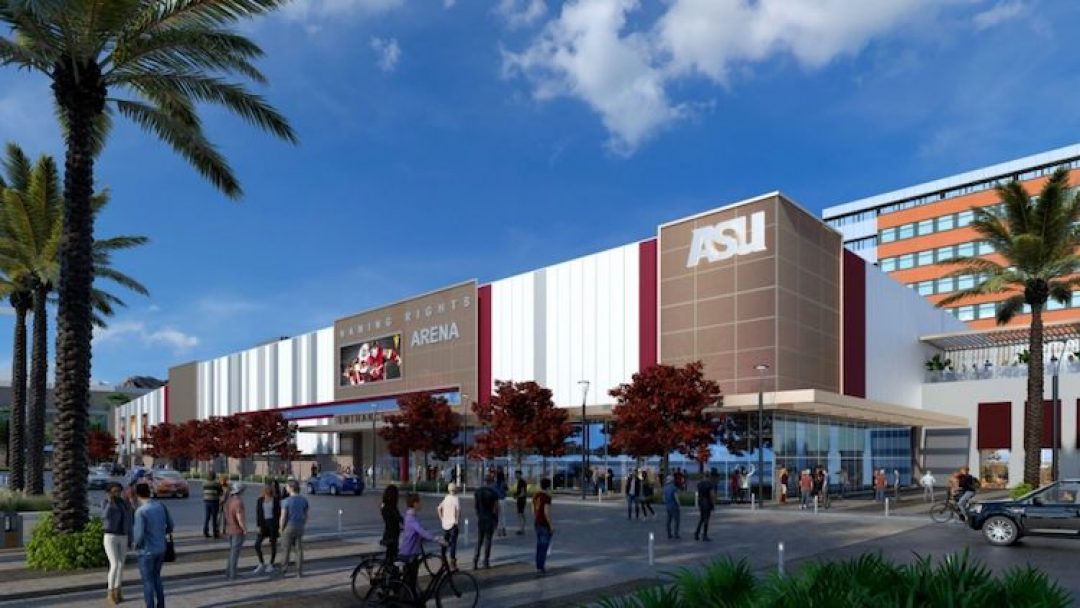 The Arizona Coyotes may have a temporary solution to their need to find a new home.

Arizona State University’s chief financial officer recently confirmed that they are in negotiations with the Arizona Coyotes to play in their new 5,000 seat hockey arena while the professional hockey team works to finalize a permanent arena solution in the Valley of the Sun.

After a long partnership, the Arizona Coyotes will only be calling Gila River Arena in Glendale home for just a few more months. Glendale made the decision not to renew the team as a tenant for next season.

The Coyotes have proposed and are in hopes to build a $2 billion stadium and entertainment district in Tempe. The proposal was submitted September 2021 and is still in process of discussions and a vote to approve from the city council.

Currently, ASU is constructing the $115 million multi-purpose arena in Tempe, which will have two sheets of ice and be home to the ASU hockey team. The new facility will also serve as an facility to the schools wrestling and gymnastics teams as well as be used for entertainment and music events.

The Tempe Entertainment district proposed project, which may face an uphill battle as there has been a strong opposition from Phoenix Sky Harbor International Airport, would be take several years before the arena could be built. The opportunity to partner with ASU for a venue is a good short term solution to keep the team in the state.

Discussions regarding the deal between ASU and the Coyotes, is a three-year deal with an option for a fourth year. 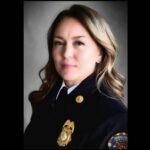 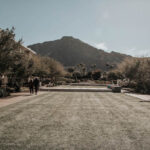 Find Everything You Want and More at Mountain Shadows 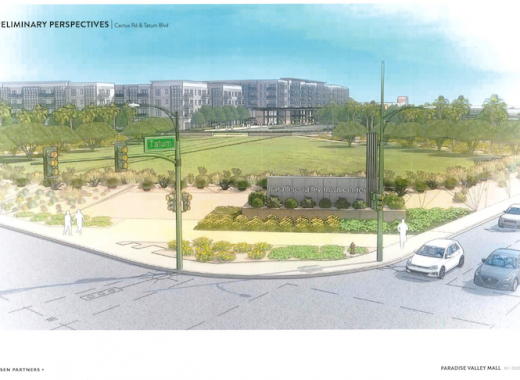 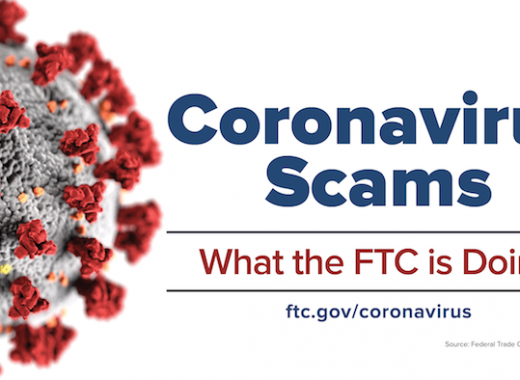