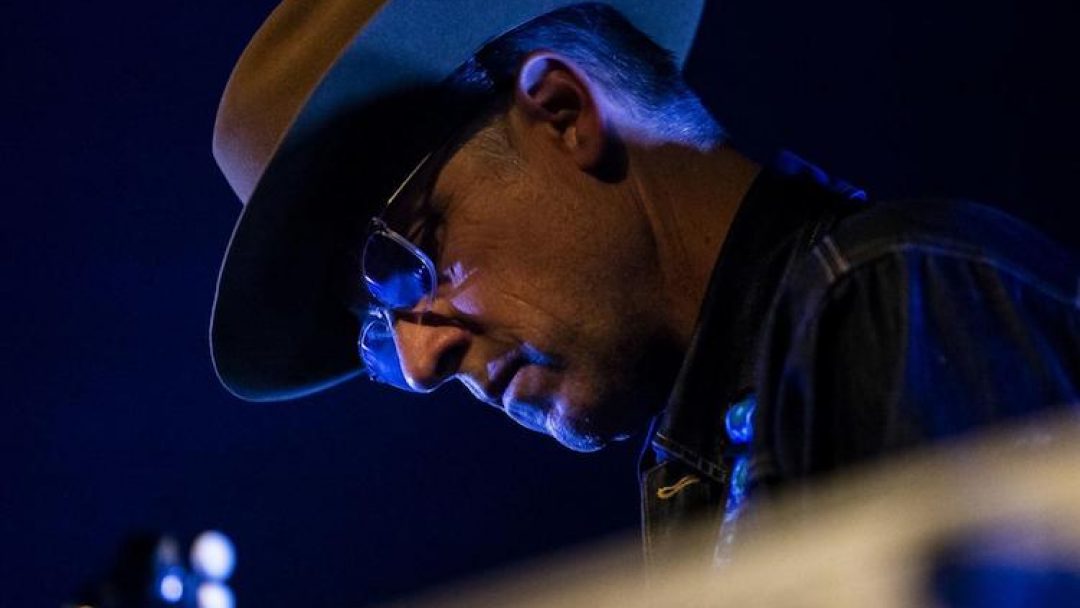 Arizona Citizens For The Arts Telethon

Arizona Citizens for the Arts believe that ART is the heart of humanity. Right now, hearts across the globe are heavy and weary, yet still full of love, compassion and a longing for connection.

We are all responding and adapting to a situation we’ve never faced before with self-imposed quarantines and isolation and we want to do what we can to ease some of the stress, connect Arizonans with one another and provide an entertaining escape from what are now daily routines.

Arizona Citizens for the Arts is putting a new twist on a time-honored fundraising idea this weekend when they present a virtual telethon.

Hearts for Arizona is a 24-hour benefit for the arts advocacy group that will start at 5 p.m. on Friday, April 3, and run through 4:59 p.m. on Saturday April 4.

Also scheduled are cooking demonstrations by other local chefs, virtual tours of small businesses showing innovative ways they’re getting goods to their customers, yoga demonstrations, a floral and bouquet-making demonstration, activities for children (book readings and puppet shows among them) and a silent auction with all of the items originally to be used during the now-postponed Governor’s Arts Awards Gala, and thoughts and comments from elected officials including Congressman Greg Stanton.

The livestream will be held at azcitizensforthearts.org.

The organization’s originally planned fundraising gala, the Governor’s Arts Awards, had to be postponed due to the coronavirus pandemic.

Joseph Benesh, Executive Director of Arizona Citizens for the Arts said, “The virtual telethon was the brainchild of necessity and fun. Necessity in that the organization’s main fundraiser had to be postponed and fun in that getting to know artists from throughout Arizona led them to realize just how much cool stuff is going on in the state. “We were talking about how we wish there was a way to really, in a fun way, showcase everything that was happening around Arizona,” Benesh said. “Our program manager Sarah (Cirelli) mentioned the word telethon, and that was the spark that lit the flame.”

A virtual tip jar will be included for all of our performers and business owners who are dealing with the financial impact of the pandemic and the telethon will also be a fundraiser for the Arizona Citizens for the Arts. Viewers of the telethon will get information on how to contribute to the organization’s ongoing efforts. There will be a silent auction featuring items that were originally planned to be auctioned off during the March 26th gala.

What is Arizona Citizens for the Arts?

Arizona Citizens for the Arts advocates for the arts community with the Arizona Legislature. This fundraiser will help the group keep up with that mission.

If you are interested in being part of the live-streaming presentations, demonstrations and performances please contact Program Manager Sarah Cirelli at [email protected] or by cellphone at 210-620-0836.

For information on the event or the organization, visit www.azcitizensforthearts.org. 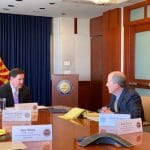 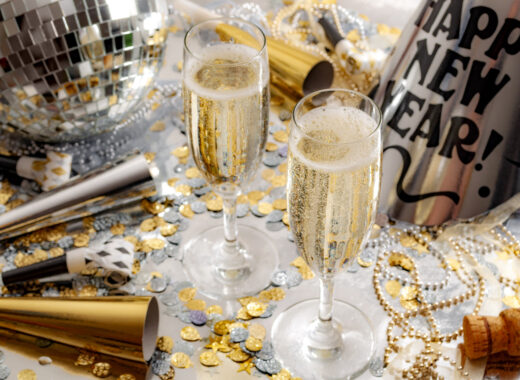 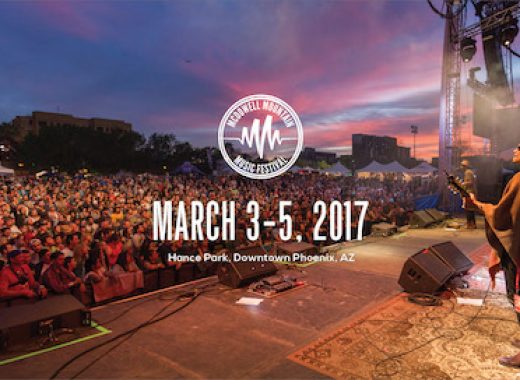 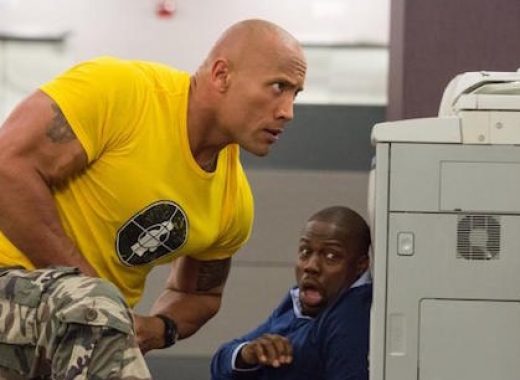