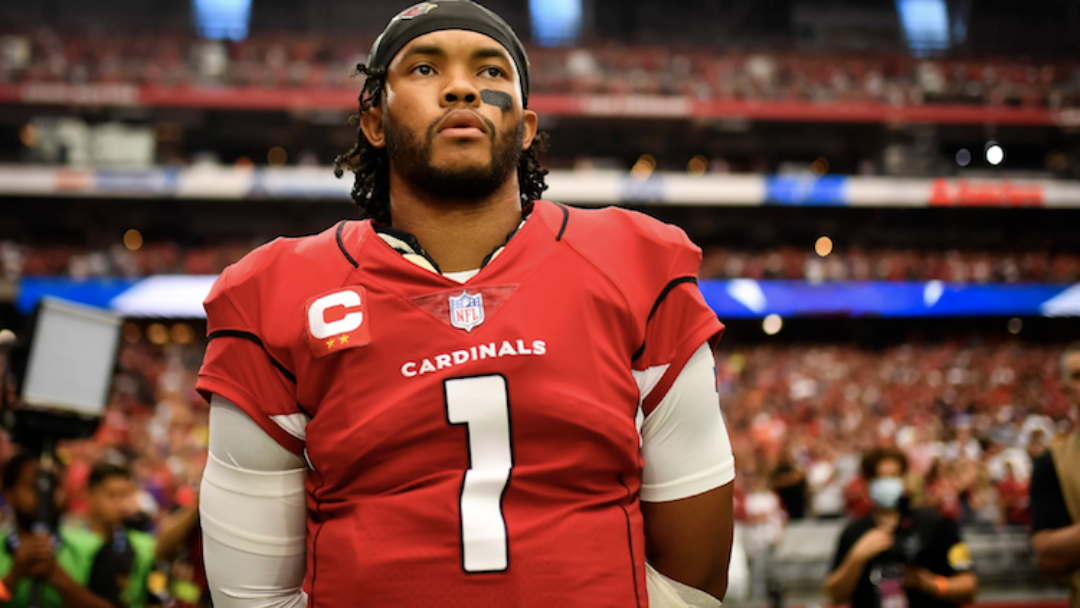 The deal for Kyler Murray is complete. After offseason speculation, the Cardinals and their quarterback came to terms on a new contract on Thursday, locking him up through 2028.

Financial parameters were not announced, but ESPN reported it contains $160 million guaranteed and an annual average of $46.1M.

Murray had been scheduled to make $5.3 million this season (with a salary cap number of $11.4M), and the Cardinals had already picked up his fifth-year option in 2023 that guaranteed a salary of $29.7M.

Murray had not been eligible for an extension until the day after the regular season ended in 2021, and soon after Murray’s agent made it public the QB needed to get a new deal. Speculation had been that Murray might not attend training camp without a new deal, and coach Kliff Kingsbury had said he was praying a deal would be done before camp.

If the agreed upon reported salary is true, Murray’s per year average beats the new deal for Cleveland’s Deshaun Watson, who earning $46M per season. That is second in the league to Green Bay’s Aaron Rodgers, who is making $50.3M per season. 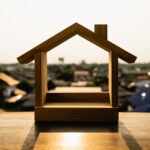 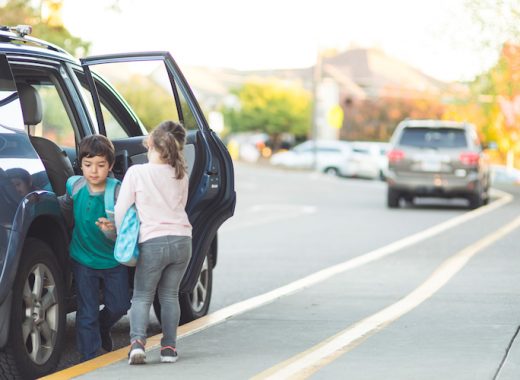 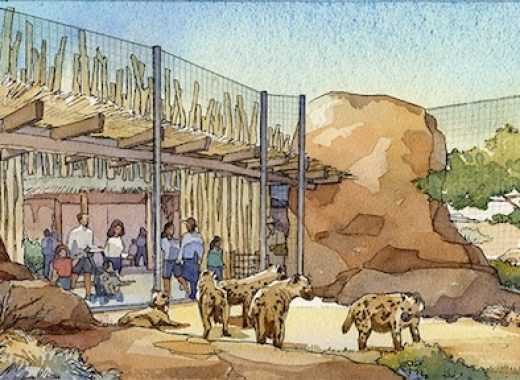 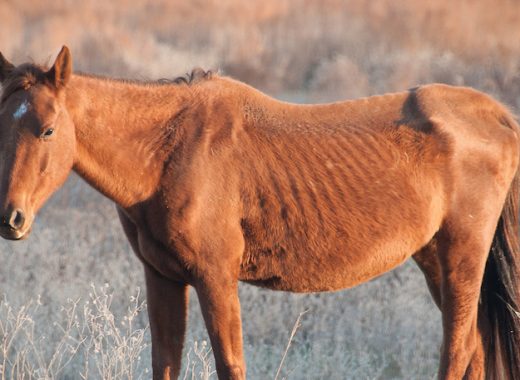