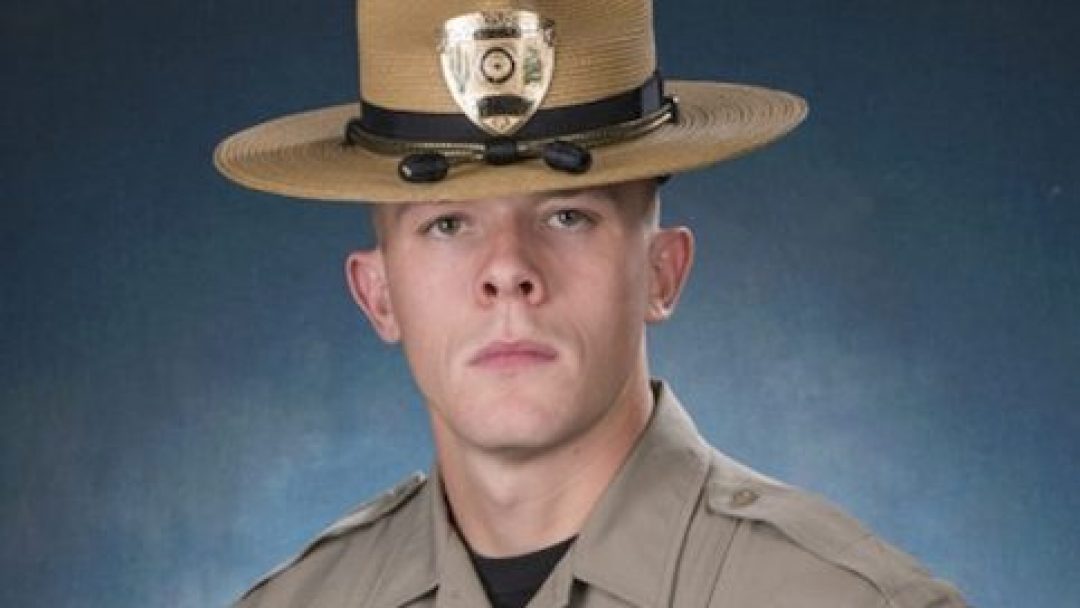 $31K was raised by the Arizona Cardinals over the weekend in a pledge campaign as a tribute of and Arizona Department of Public Safety trooper (DPS) officer Tyler Edenhofer, who had been killed in an on-duty shooting previous month.

A spokesperson with the team, Mark Dalton, said that the 50/50 raffle seized during Saturday’s Red & White practice made up the majority of the cash raised. The raffle itself fetched in an overall total of $25,490. Dalton articulated 50% of that cash went along to the winner; however, the Cardinals matched up the winner’s sum so that it stayed at $25,000. A barbecue dinner that was held from on the Southern lawn on Saturday contributed an additional $6,000.

The funds raised will go to the 100 Club of AZ meant for Edenhofer’s family, in addition to in support of the 2 other troopers who have been wounded in the gunfire, Dalin Dorris along with Sean Rodecap.

Cardinals President Michael Bidwill stated during Saturday’s event, it’s amazing that the squad could be a vehicle for the entire community to be involved in this charity drive.

Edenhofer was shot and executed on July 25th while responding to a call of a person walking next to the Interstate 10 in Avondale and throwing rocks at automobiles.

The suspect managed to get a hold of one of Rodecap’s weapons and fired two shots. One of the shots killed Edenhofer, while the wounding Rodecap and Dorris during the tussle.

Court manuscripts stated that King was under the influence of alcohol or drugs during the instance of the gunfire. King has a history of psychological sickness, in accordance with Col. Frank Milstead, having had taken medicine for anxiety as well as depression. He did not possess a criminal record. King is faced with numerous counts. 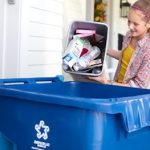 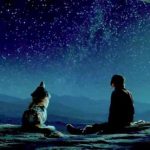 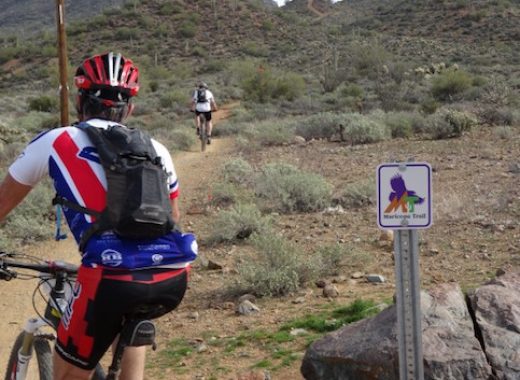 Prickly Pedal to support the Maricopa Trail and Park Foundation 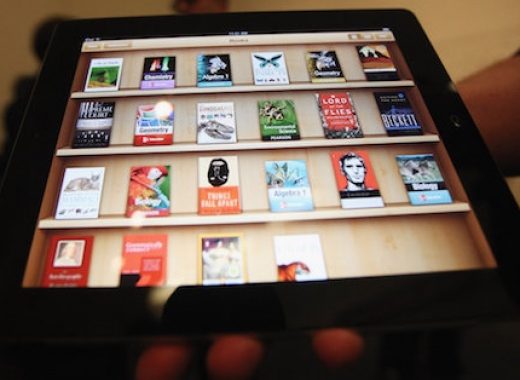 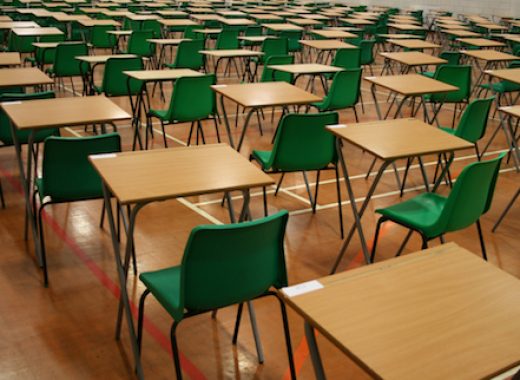