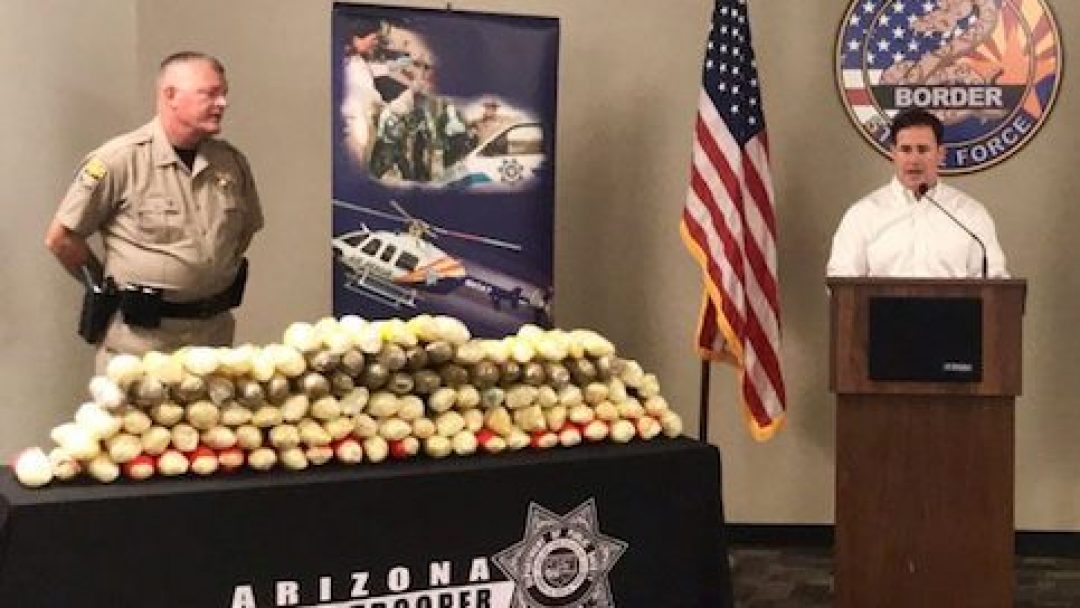 The first incident in Pinal County on September 8th, 19-year-old Roberto Cervantes of Rio Rico, Arizona, was arrested with 52 pounds of methamphetamine in his possession.

Just a few days later in Pima County on September 12th, on Interstate 10, a bust yielded more than 122 pounds of the drug. 24-year-old Guillermo J. Parada of Phoenix was arrested.

The very next day, 50 pounds of methamphetamine and approximately 4,000 fentanyl pills were seized on Interstate 8 in Yuma County. 18-year-old Martin G. Bogarin of Yuma was arrested.

Fentanyl is a very potent, highly-addictive opioid that is more potent than morphine and even heroin. Due to its chemical structure, fentanyl has rapid and potent effects on the brain and body. Even a very small amount can be extremely dangerous, very quickly.

Getting these incredibly dangerous, highly addictive drugs off the street was a huge win for the Arizona Border Strike Force.

“It doesn’t look like much, but if you realize (that) encapsulated in each of those plastic-wrapped containers are the addictions and deaths of Americans, it’s narcotics terrorism at its highest level,” said Arizona Department of Public Safety Director Col. Frank Milstead, referring to packages of drugs piled on a table.

Milstead reported that the federal Operation Stonegarden initiative has been instrumental in helping the state combat the ever growing drug epidemic, which has now caused more deaths than traffic accidents in the United States last year.

“Those federal dollars, the ability to put resources on Arizona’s highways, on the highways of America, which are really the circulatory system for moving dope across America, will save lives,” he said. 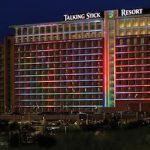 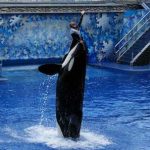 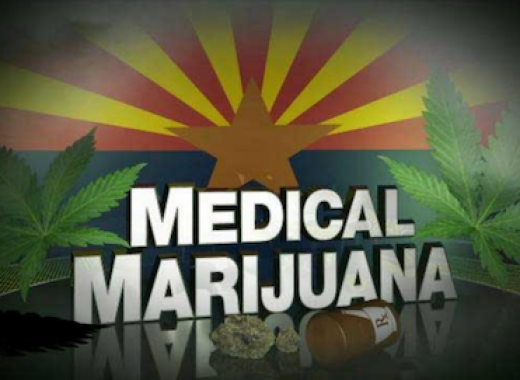 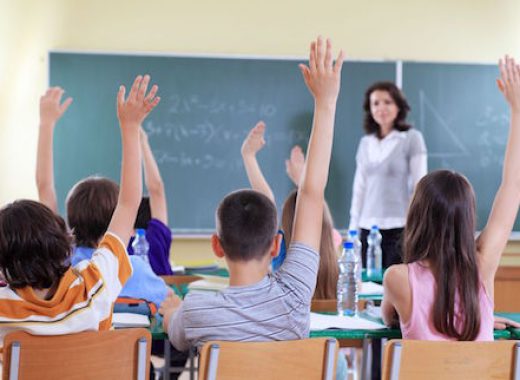 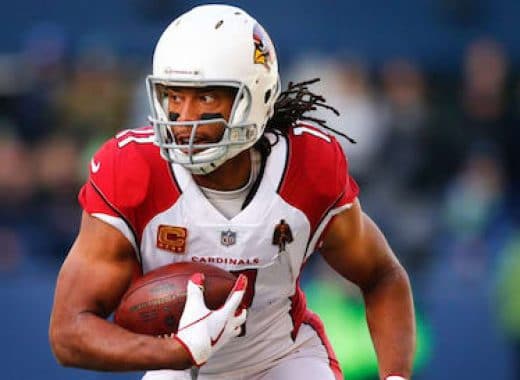