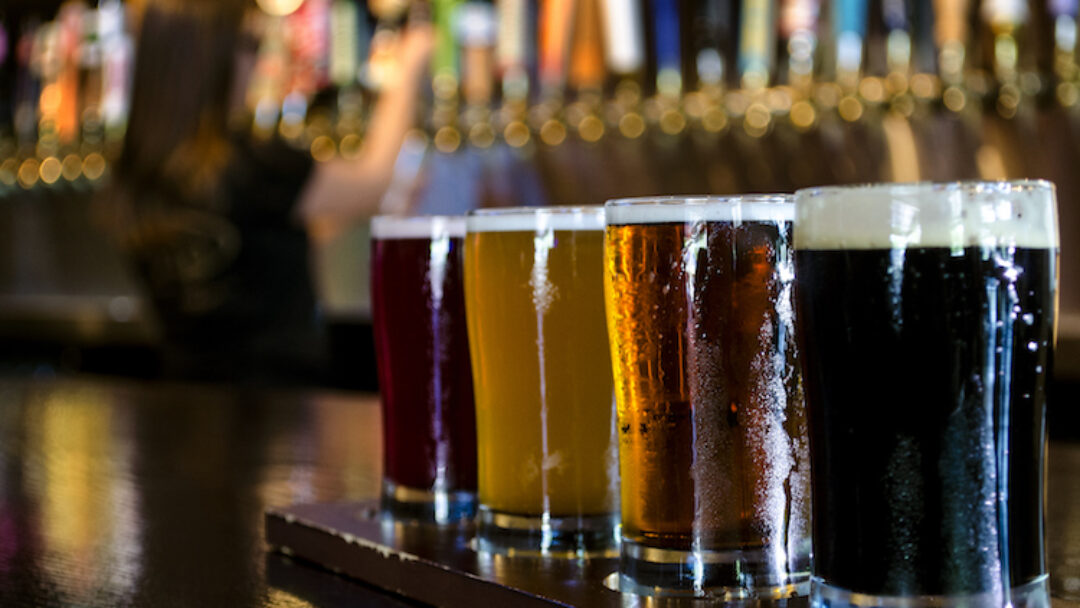 Do you love craft beer? If so, this is your week to sample, indulge and enjoy as Arizona Beer Week kicks off Thursday with events being held across the entire state of Arizona.

Between Feb. 17-27, there will be more than 300 events which include everything from local breweries, golf, to comedians.

The Arizona Craft Brewers Guild will hold its Beer Week Kickoff at The Deli Sports Bar in Peoria from 5-7 p.m. on Feb. 17.

Events are being hosted by various breweries, craft beer bars, hotels and restaurants, including Mellow Mushroom in Phoenix, The Landing in Oro Valley and Park Plaza in Prescott. These events are to celebrate local brewers. The select bars and restaurants will showcase the breweries craft brews. And this year for the first time, the golf courses are getting in on the fun with Arizona Beer Week Open. Partake while you shoot for par with some local brews along some Arizona fairways.

The Arizona Beer Week Open is a 9-hole shot-gun scramble hosted at the Starfire Golf Club in Scottsdale.

Want to enjoy some laughs with a cold brew? Comedian Zane Lamprey will be getting in on the Beer Week experience by hosting a show in partnership with the Arizona Craft Brewer’s Guild at Arizona Wilderness in Gilbert on Feb. 17 at 6 p.m.

For a complete list of events happening all around the state, visit Arizona Beer Week.

Arizona Beer Week was created by the Arizona Craft Brewers Guild in which their mission is to “advance the understanding and appreciation of the Arizona craft brewing industry, and maintain the quality and image of beer produced through the education of consumers, retailers, distributors and brewers.” according to the guild’s site. 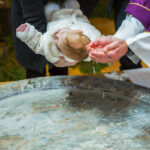 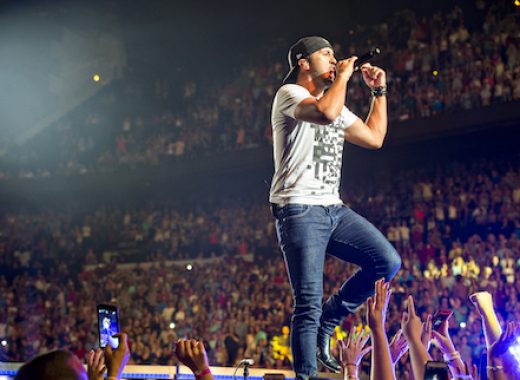 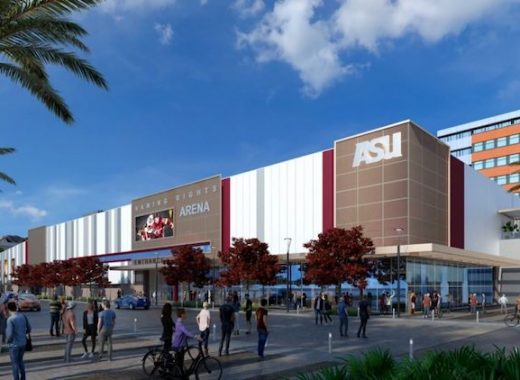 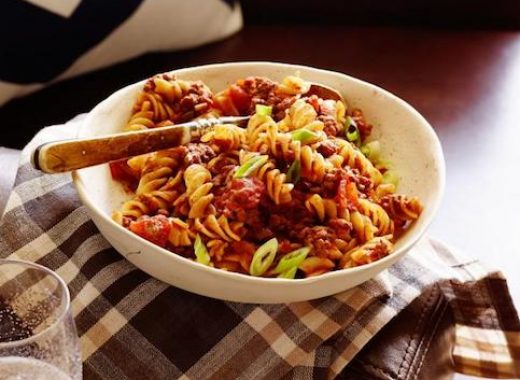 Recipe of the Week: Chili Mac