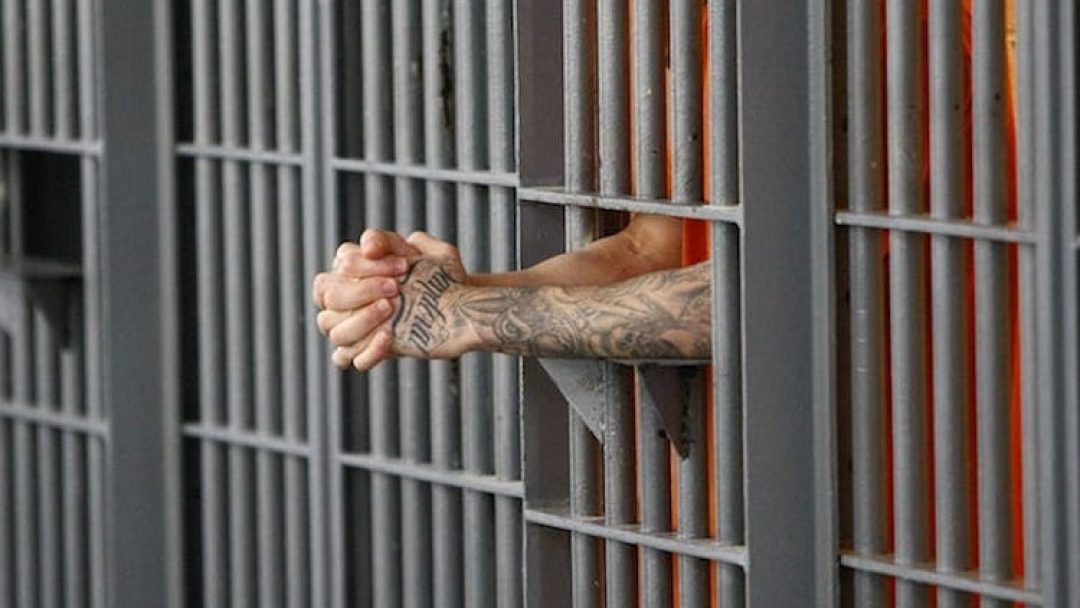 Arizona, along with 23 other states, was awarded a portion of $2.23 million for Fidelity Bonding Demonstration Grants.

The U.S. Department of Labor released a press release stating that the state received $100,000 last week. It’s intended to help secure employment for those coming out of the justice system.

Pres. Trump signed the First Step Act in Dec. 2018. The act’s goal is to assist prisoners and reduce their risk of becoming reincarnated.

The department hosted Strengthening America’s Workforce on April 1. The event discussed opportunities for those transitioning from the prison system into society and the workforce. The U.S. Secretary of Labor, Alexandra Acost, participated in the event. She was a part of a panel that discussed the challenges people may face when they attempt to re-enter the workforce.

“Today’s event is a reminder that the successful transition into the workforce is a positive step for both individuals and communities,” U.S. Secretary of Labor Alexandra Acosta said at the event.

In 1966, the U.S. Department of Labor the Federal Bonding Program which issues employers free-of-charge bonds to hire high-risk individuals who face obstacles in obtaining employment. Companies who participate in the program are eligible to receive up to $5,000 per bond which cover the first six-months of an new hire employee.

The bonds that are offered to businesses protect employers from any dishonest bonded employees which include theft, larceny embezzlement, and also forgery. 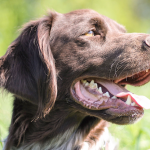 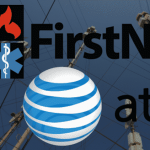 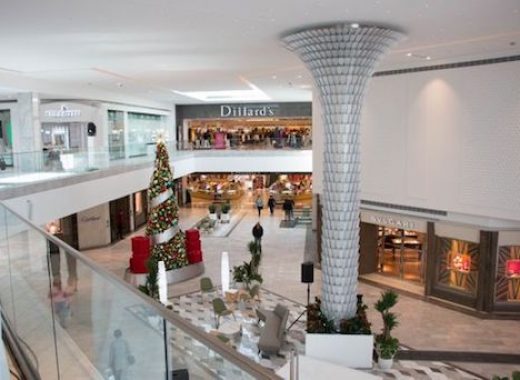 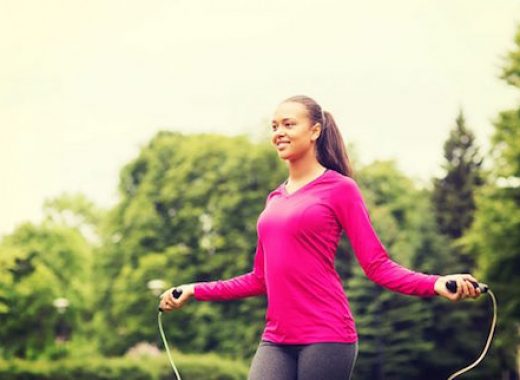 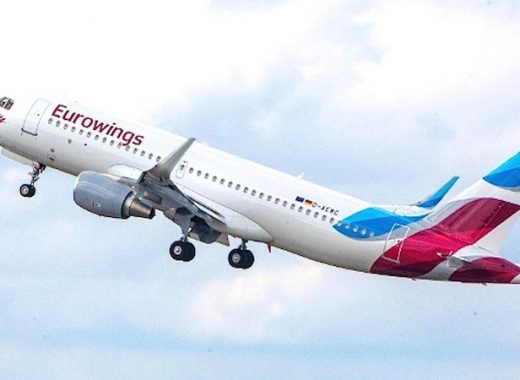