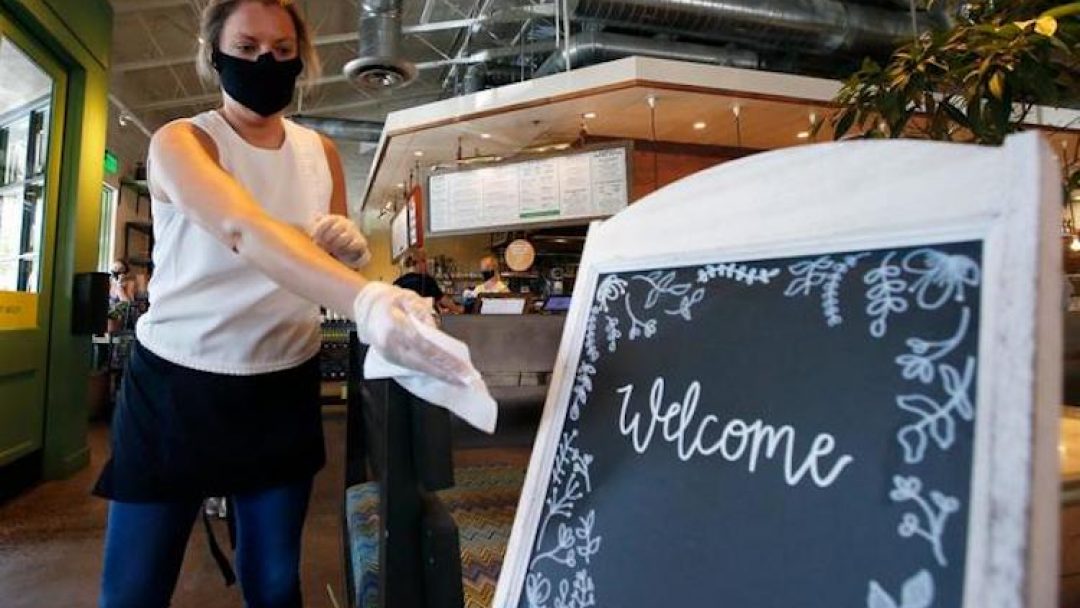 Direct information from the CDC continues to recommend wearing face coverings in public places, when social distancing is not an option. However some in Pima County say they’ve notice that trend is on the decline.

Even though the Pima County board of supervisors passed 17 requirements for restaurants several weeks ago, patrons have noticed employees at restaurants disregarding the guidelines.

The passed county code included the chance of fines, but later dialed back the regulations taking away fines and softening some of the requirements.

In a statement, the Pima County Health Department said continue to strongly encourage people to wear face coverings. It goes on to say that establishments who don’t follow requirements can be identified on the Pima County website as “Not in Compliance”.

Neal says she wears a mask to keep others safe. Despite her own feelings, she understands why some people may have given up wearing theirs.

Some shoppers who have started to return to their normal routine in public say they just go with the flow.

“I’m good with whatever people want to do,” said Kristin Finley.

Finley says she will wear a mask to make others feel comfortable but says the health of immune compromised individuals is their own responsibility.

“I think if you are concerned about your immune system you should probably not be going to those places,” said Finley.

“I think we are all going to be exposed to the virus at some point or another and we have to figure out how to live our lives,” said Finley.

With no current threat of fines, it appears people and businesses can make their own choices about wearing masks.

“We just have to hope everyone is taking this seriously and I don’t think some people are,” said Neal. 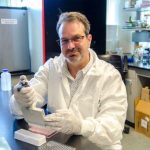 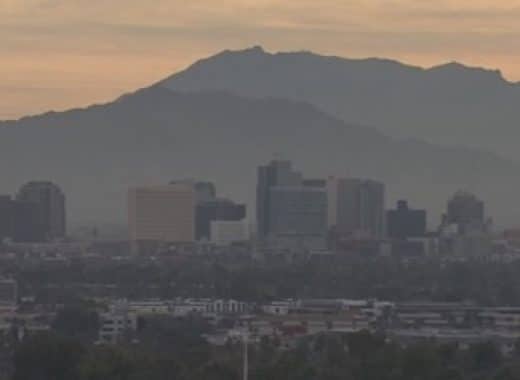 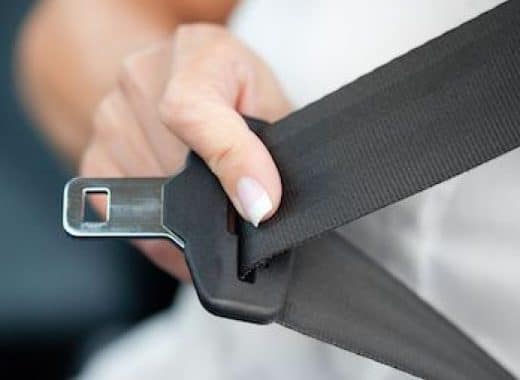 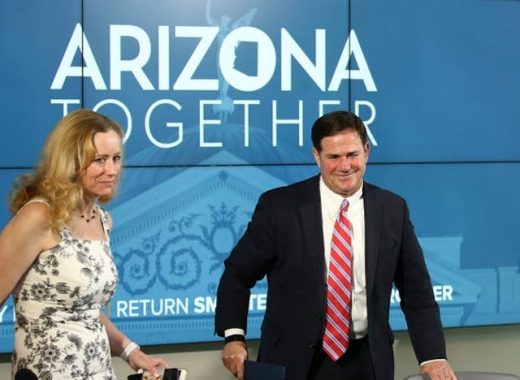