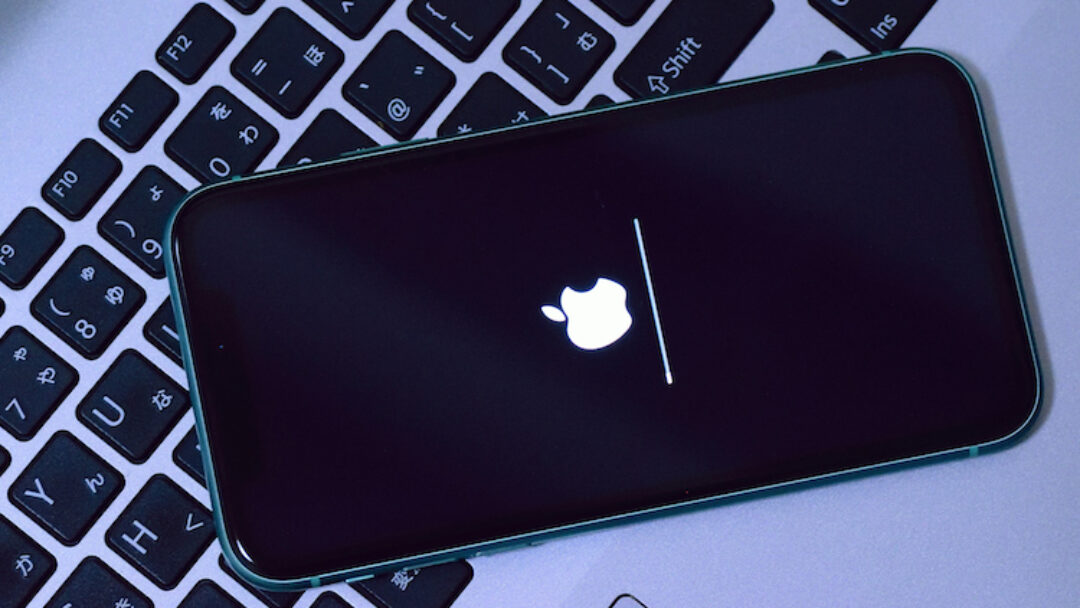 On Wednesday, Apple released two reports on serious security vulnerabilities for iPhones, iPads and Macs that could potentially allow potential attackers to take complete control of these devices.

Apple detailed that the vulnerability means the risk of someone gaining “full admin access” to a device in which it would allow the hacker to impersonate the device’s owner and subsequently run any software in their name.

Experts have advised users to update the affected devices, which are the iPhone6S and later models; several models of the iPad, including the 5th generation and later, all iPad Pro models and the iPad Air 2; and Mac computers running MacOS Monterey. The flaw could also affect some iPod models.

How To Fix The Issue: 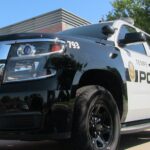 Wanted Washington Man shot by US Marshals in Tempe 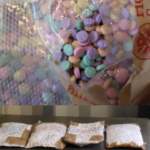 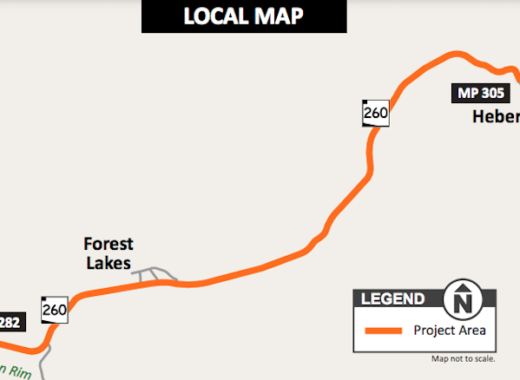 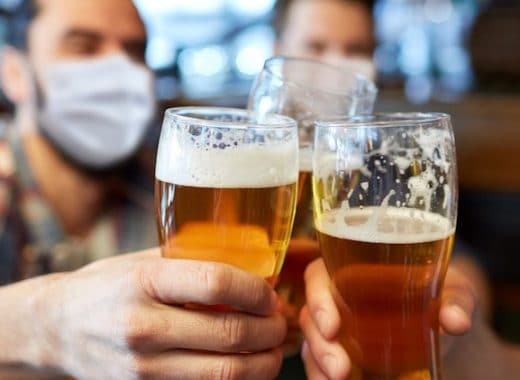 Is it Ok to Drink Alcohol After Getting the COVID Vaccine?