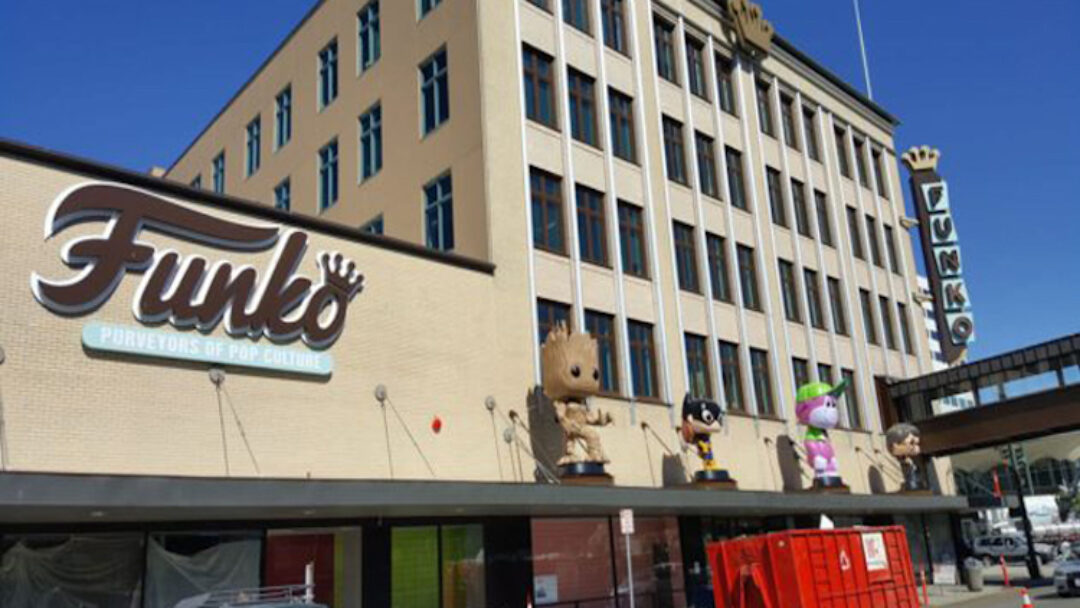 Another Company Moving Their Warehouse Operations To Arizona

The west valley is gaining yet another company.

Toymaker Funko Inc. out of Everett, Washington has announced plans to move their distribution operations out of that state, to a single warehouse in Buckeye.

The company founded in 1998, is known for its pop culture collectibles and is currently operating two distribution warehouses in Everett. Their headquarters and flagship store will remain in Everett, Washington.  As of 2020, Funko employed 777 people and reported $653 million in revenue.

“We will be working with our distribution center employees to support them through the transition, including potential relocation and/or other opportunities within the organization,” a company spokesperson said in an email. “Funko will continue its investment in the city of Everett and is currently hiring for dozens of positions across the company.” 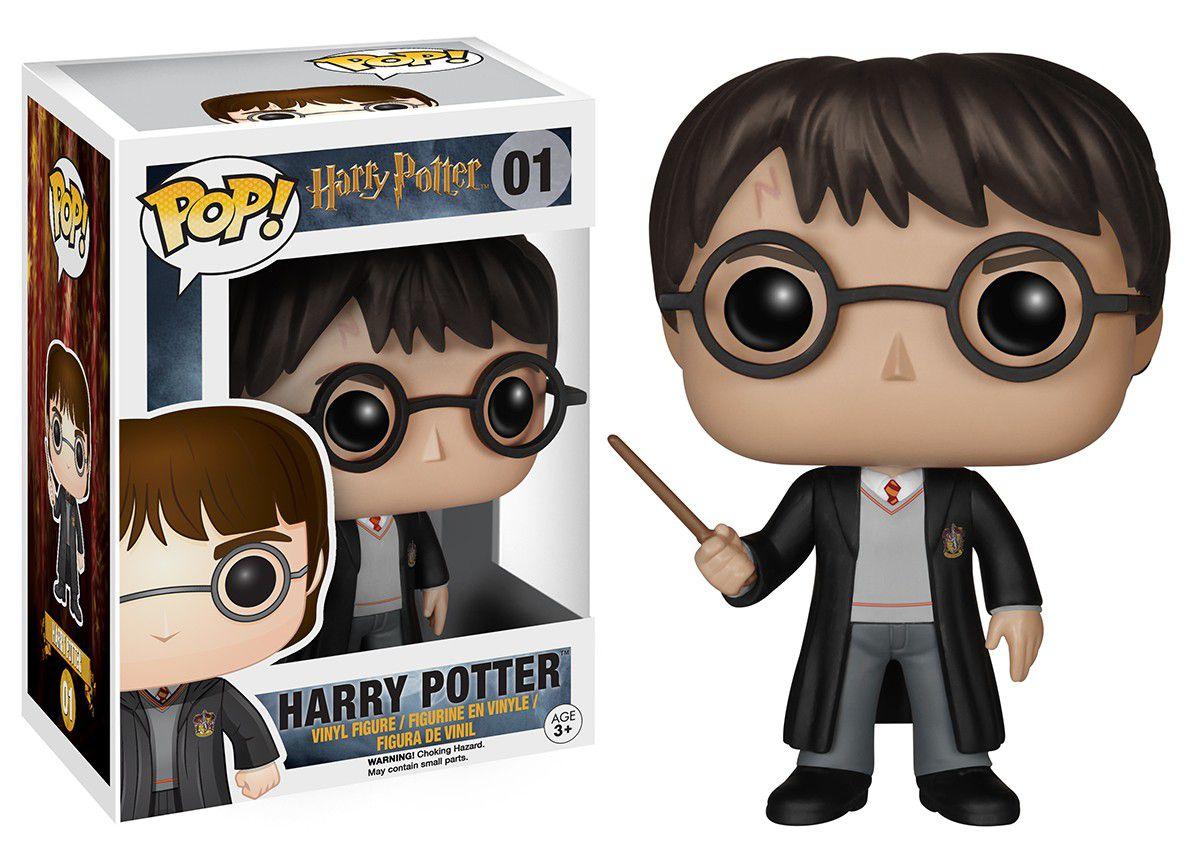 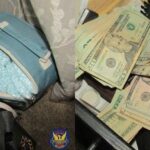 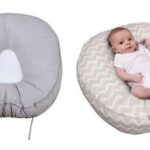 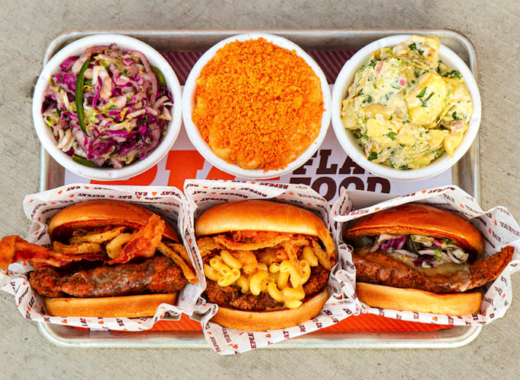 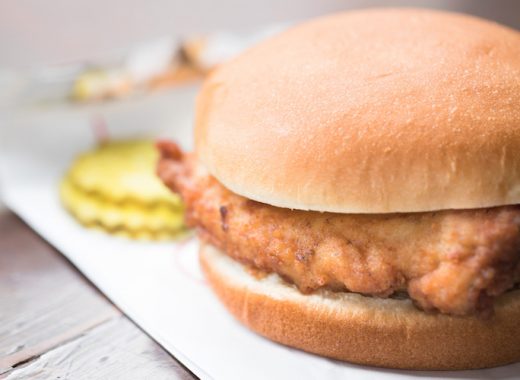