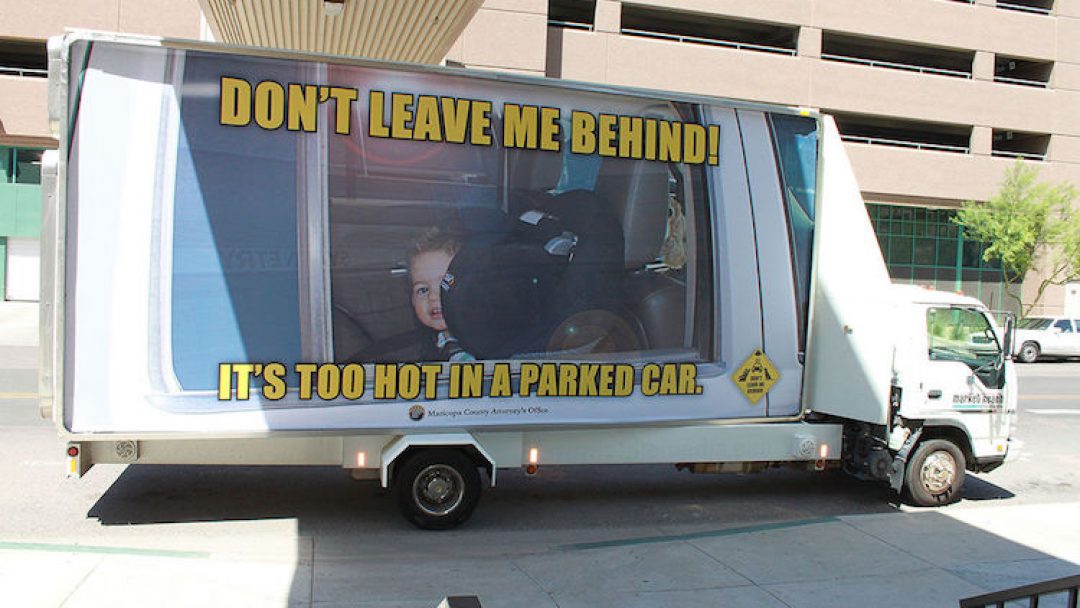 Despite the fact that temperatures in metro Phoenix might be lower than normal, the risk of hot car deaths for young children and animals is just as high.

In order to raise awareness among parents and guardians to not leave kids or pets in cars, the Maricopa County Attorney’s Office launched its annual Don’t Leave Me Behind campaign on Monday. The campaign will last until August 31.

Attorney Bill Montgomery said that temperatures could increase inside a vehicle as much as 20 degrees in 20 minutes.

“Even in weather like this, if you’ve got the windows rolled up, the temperature might be down but the sun is shining on a vehicle,” Montgomery said. “If you’re talking about small children, infants, they can’t regulate their body heat. And, unfortunately, that’s all it would take to have what is so preventable of a tragedy of occurring.”

The 2018 campaign was a great success, with zero deaths in Maricopa County from children or pets being left in a hot vehicle.

This year, there has already been at least one hot car-related death in the Valley: A 1-year-old girl died in April after being left in a hot car for hours. On that day, temperatures had reached the upper 80s.

“It all kind of revolves around the basic excuse of, ‘I forgot. I was just going to run inside for a little bit, I didn’t expect it to take this long.’ But ultimately it usually gets back to, ‘I wasn’t thinking, I was out of my routine, I just forgot,’” Montgomery said. “We will hold people accountable.”

The attorney’s office will charge parents or guardians with child abuse in hot car deaths if there is evidence of them disregarding responsibility or a “mental state reflecting a degree of recklessness or disregard for that child. 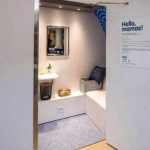 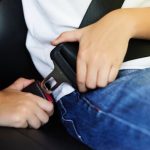 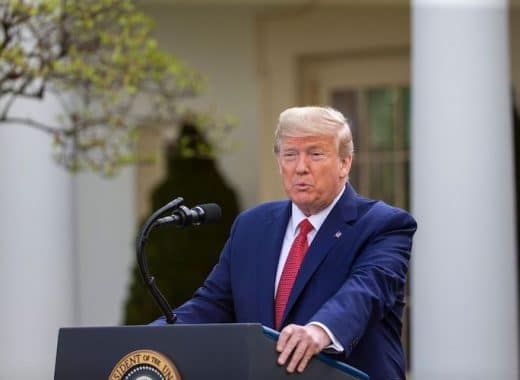 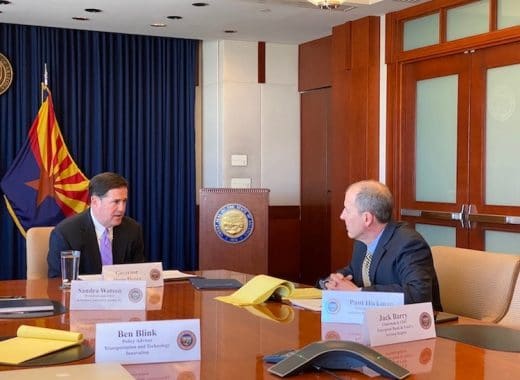 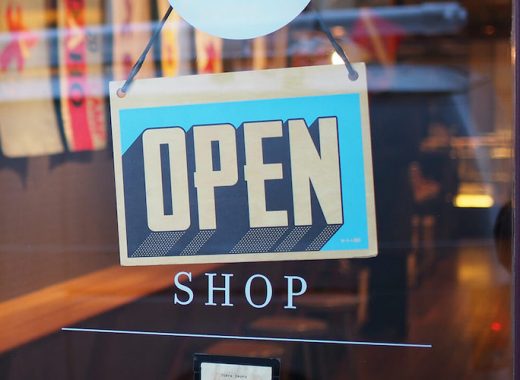