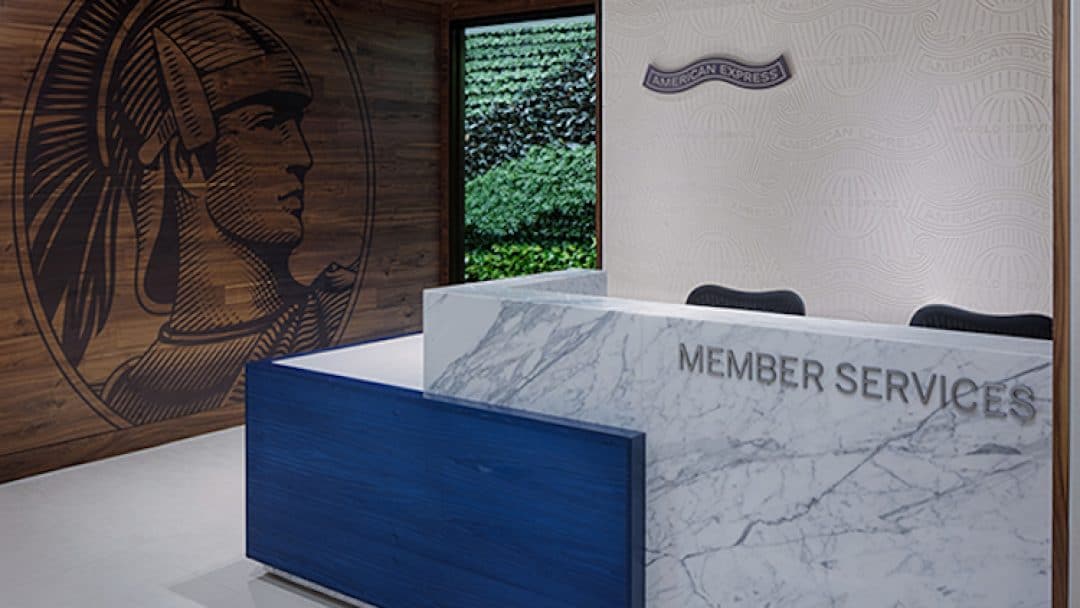 The credit card company opened the Centurion Lounge and Escape Lounge on Monday in Terminal 4, according to a press release.

The lounges, which are side-by-side and total 9,500 square feet, are open to American Express Platinum Card and Centurion members.

The menus were created by Doug Robson, who is the executive chef at Gallo Blanco and Otro Cafe in Phoenix.

“I’m honored to bring my dishes to The Centurion Lounge and Escape Lounge in the Phoenix Airport for travelers and locals alike,” said Chef Robson. “These menus are inspired by my upbringing in Mexico City and the multicultural flavors and energy of the cuisine.”

The Escape Lounge offers children’s activity packs as well as a “silent digital library,” which includes noise-canceling headphones and access to more than 7,000 publications.

Non-cardholders can purchase a day pass for the Escape Lounge for $45.

The company has more than 1,200 lounges around the world in over 500 cities. 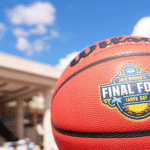 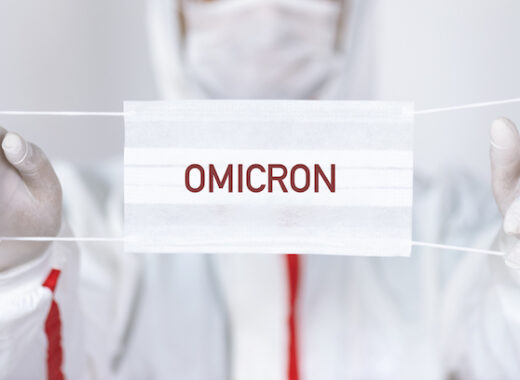 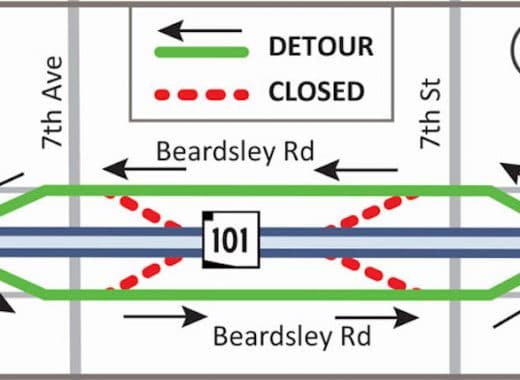 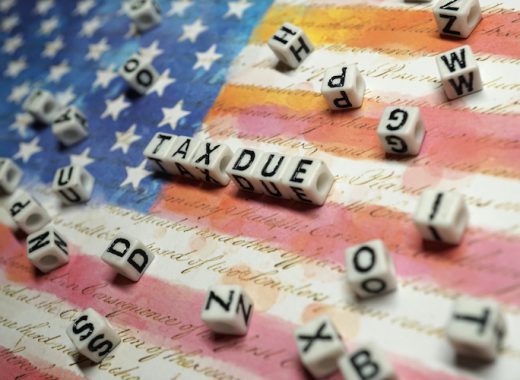